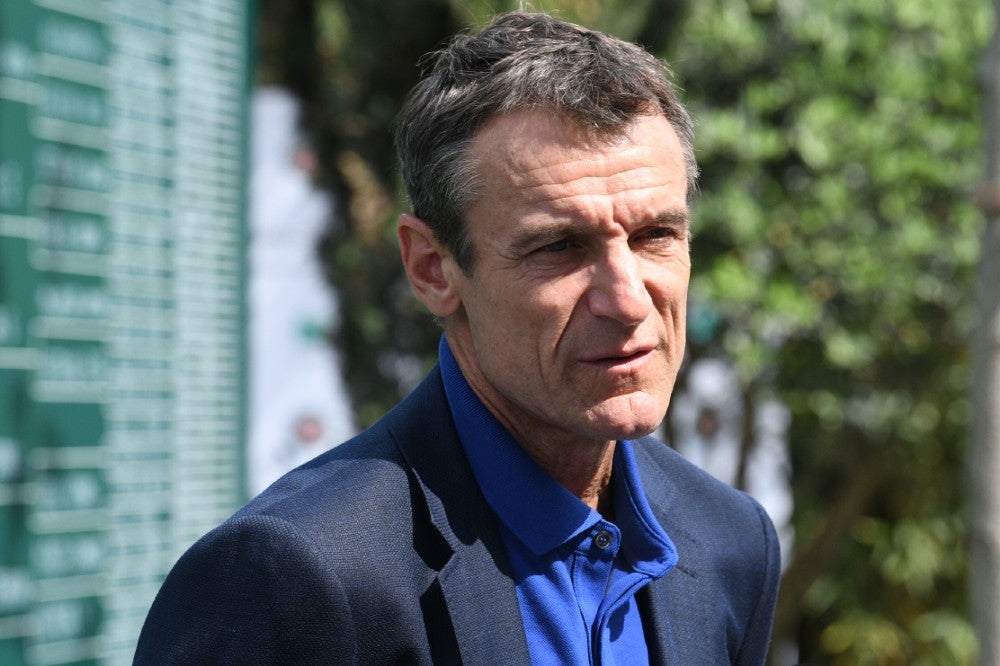 Mats Wilander has voiced concern over a recent trend in more tournaments opting to go down the line of using technology to make lines calls.

The seven-time Grand Slam slam champion has spoken out about the topic following a recent decision by the US Open to scrap all line judges this year. Instead the New York major will be using the Hawk-Eye live system which was used at the tournament last year on most courts apart from their two premier stadiums. Under the system, players will not be able to challenge any calls made as the technology has the final say. World No.1 Novak Djokovic has previously voiced support for such an initiative to take place at all tournaments if possible.

Originally the use of technology at the Grand Slams last year was done in order to minimise the number of people on court due to the COVID-19 pandemic. On Monday the USTA said 314,000 calls was made during the US Open last year, as well as the Western and Southern Open. Another tournament which was held at Flushing Meadows instead of its usual home in Cincinnati.

Reacting to the development, former world No.1 Wilander has voiced his concern that the move is taking away some personality in the sport. Players will no longer have the option of having three challenges. Something the Swede fears could have a negative impact.

“I think it was some kind of intrigue where the player had to choose,” Wilander told Reuters. “‘Okay, is this a big enough point where I need to challenge?’ I thought that was an interesting twist. It made the player think even more. Now we have no line calling. I think it just takes away some of the personality that’s on the court.”

Wilander, who won 33 ATP titles during his career, has warned against moves to make tennis what he describes as an ‘esport.’ Out of the four Grand Slams, the French Open is the only one which doesn’t use a ball tracking system. Although that could change in the future with one company openly voicing their desire to work with the event.

“I think we’re making tennis esports. We’re not esports, we’re a sport where you move around and you have human contact.” He said.

Related Topics:Mats Wilander
Up Next