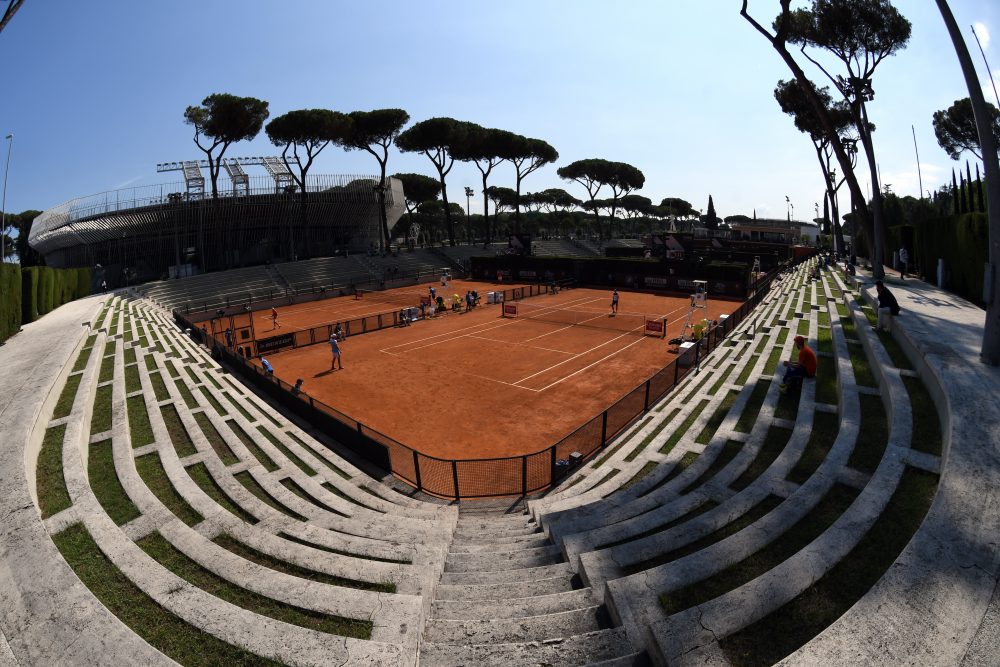 The most marquee match of the day sees two of those top names facing off, with two-time Major champion Garbine Muguruza taking on 2017 US Open champion Sloane Stephens.  They are joined by a trio of multi-time Slam champs: Stan Wawrinka, Angelique Kerber, and Svetlana Kuznetsova.  And some of the sport’s most promising young stars also play on Tuesday, including Denis Shapovalov and Coco Gauff.

Muguruza had a strong start to the year, reaching the final of the Australian Open and the quarters in both Dubai and Doha.  But she’s just 1-1 since the tour restart.  Garbine was one of the players upset by Tsvetana Pironkova in New York.  Prior to the US Open, Stephens had earned only one match win since last September, with a 1-7 record in 2020.  But Sloane earned two comfortable victories in Flushing Meadows, and took a set off Serena Williams before the 23-time Major champ stormed back to prevail.  Stephens is 2-1 against Muguruza, with Garbine’s only win coming five years ago on a hard court.  They played on the red clay last year at Roland Garros, and Stephens won in straights.  It’s difficult to know what to expect in this match, as these two players can be so up and down from week to week.  Stephens arrives from New York with more confidence, though Muguruza possesses more previous success in Rome, twice reaching the semifinals.  Whoever the victor is will face the winner of another intriguing WTA clash, between Ons Jabeur and Coco Gauff.

This will be the first career meeting between these two lefties.  Just seven days ago, Shapovalov achieved his first Major quarterfinal at the US Open, yet disappointedly lost a five-setter to Pablo Carreno Busta.  Pella lost to an American wild card in New York, and has a losing record on the year.  However, the 30-year-old Argentine excels on the clay.  All five finals he’s reached in his career occurred on this surface.  And Pella already played two matches on the terra baute last week in Kitzbuhel.  Shapovalov is making a much sharper transition from competing on the speedy hard courts of Flushing Meadows just last week.  That challenge, paired with the emotional comedown from his US Open experience, will hurt his chances against a player who loves this surface.

Other Notable Matches on Day 2:

Ons Jabeur vs. Coco Gauff.  They just played a few weeks ago on a hard court in Lexington, with Gauff prevailing in three.

Angelique Kerber (15) vs. Katerina Siniakova.  Kerber leads their head-to-head 3-0, with victories on all three surfaces.

Does Finishing A Match Require The ‘Big Three’? 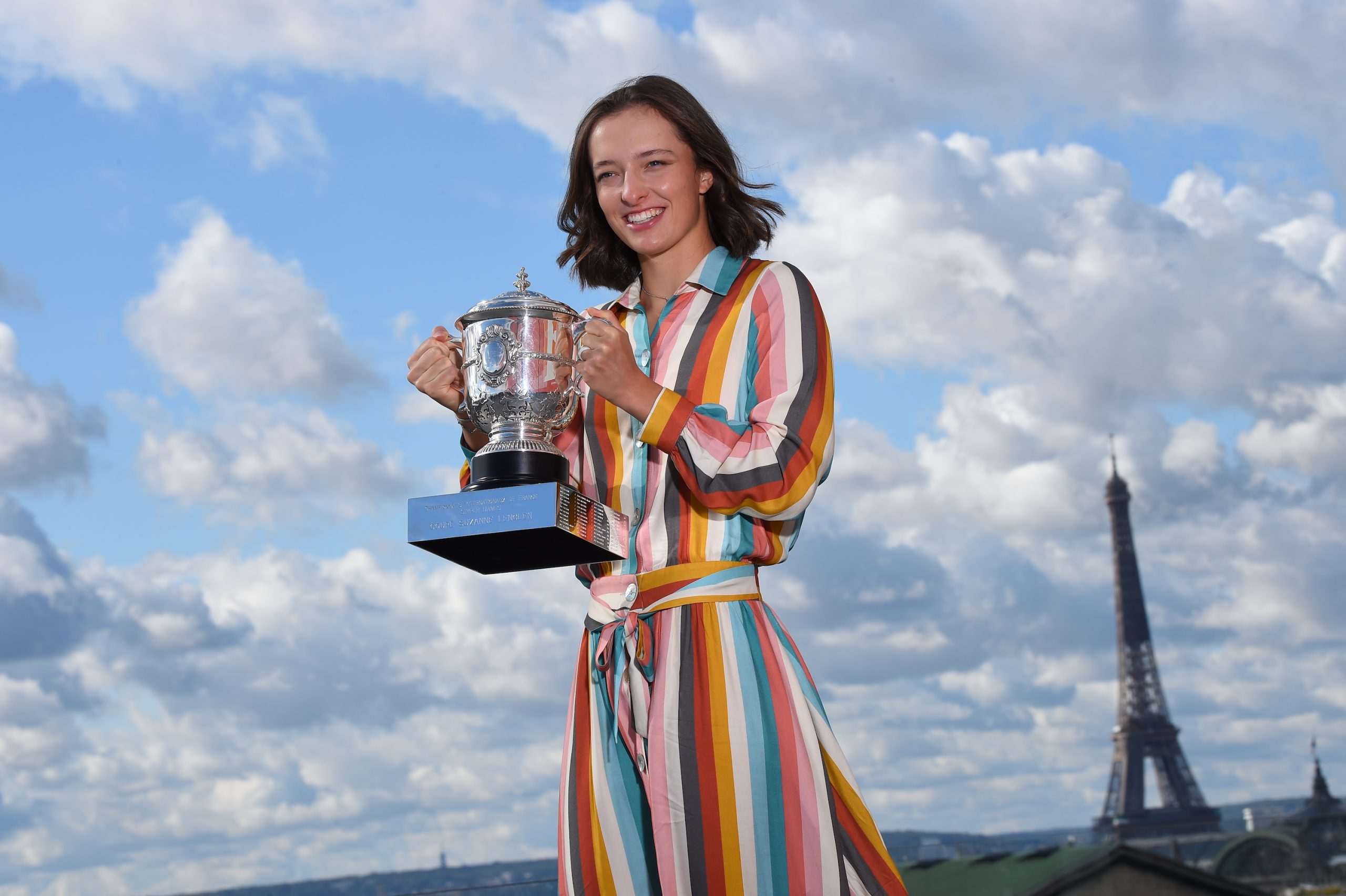