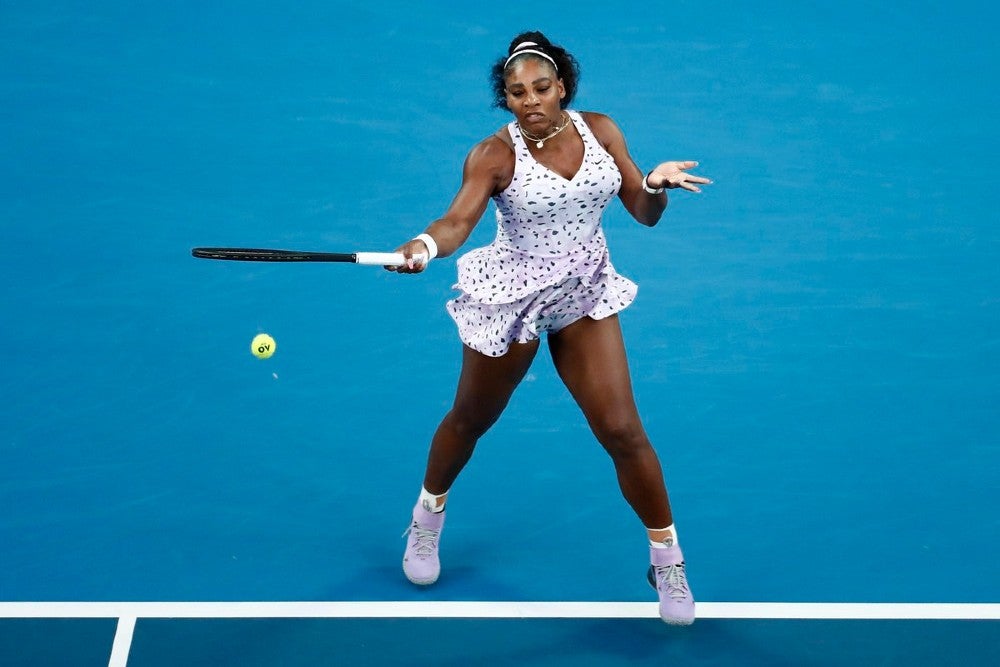 Former world No.1 Serena Williams will start her US hard court swing at a brand new tournament that was only added to the WTA calendar last week.

The world No.9 is set to take part in the Top Seed Open, in what will be her first competitive tennis event since playing in a Fed Cup tie last February. All professional tennis tournaments have been suspended since March due to the COVID-19 pandemic. Categorized by the WTA as an International-Level tournament, it will take place in Lexington, Kentucky.

Williams isn’t the only former Grand Slam champion to be playing in the brand new event. On the same day former US Open winner Sloane Stephens was also confirmed to be playing. Currently ranked 37th in the world, the 27-year-old will be aiming to lift her first trophy since March 2018 when she won the Miami Open. Stephens endured a disappointing start to 2020 by winning one out of six matches played on the Tour.

If all goes accordingly, Williams is set to also play in the relocated Western and Southern Open shortly after Lexington, which is being held at the same venue as the US Open due to the pandemic. Coach Patrick Mouratoglou told Ubitennis on Sunday that the 38-year-old is currently in ‘good shape’ despite the lack of match play.

“Serena is able to win with all the best players and she can lose also if she is not able to play her best tennis against whoever is one the other side of the court,” he said.
“She is filming her practice and sending me videos and then we chat. She has been practicing well. Serena was able to do fitness when she was at home, but she was confined and, then she started tennis three weeks ago. Serena even played with Berrettini when he was in Florida. So she is in good shape.”

Williams will be hoping the duo of American events will put her on a good footing heading into the US Open where she will be bidding to equal Margaret Court’s record of 24 Grand Slam titles once again. She hasn’t won a major title since the Australian Open in January 2018.

The Top Seed Open is set to start on August 10th in what will be the second week of the WTA Tour resuming following its break. The first event scheduled is the Palermo Open in Italy.