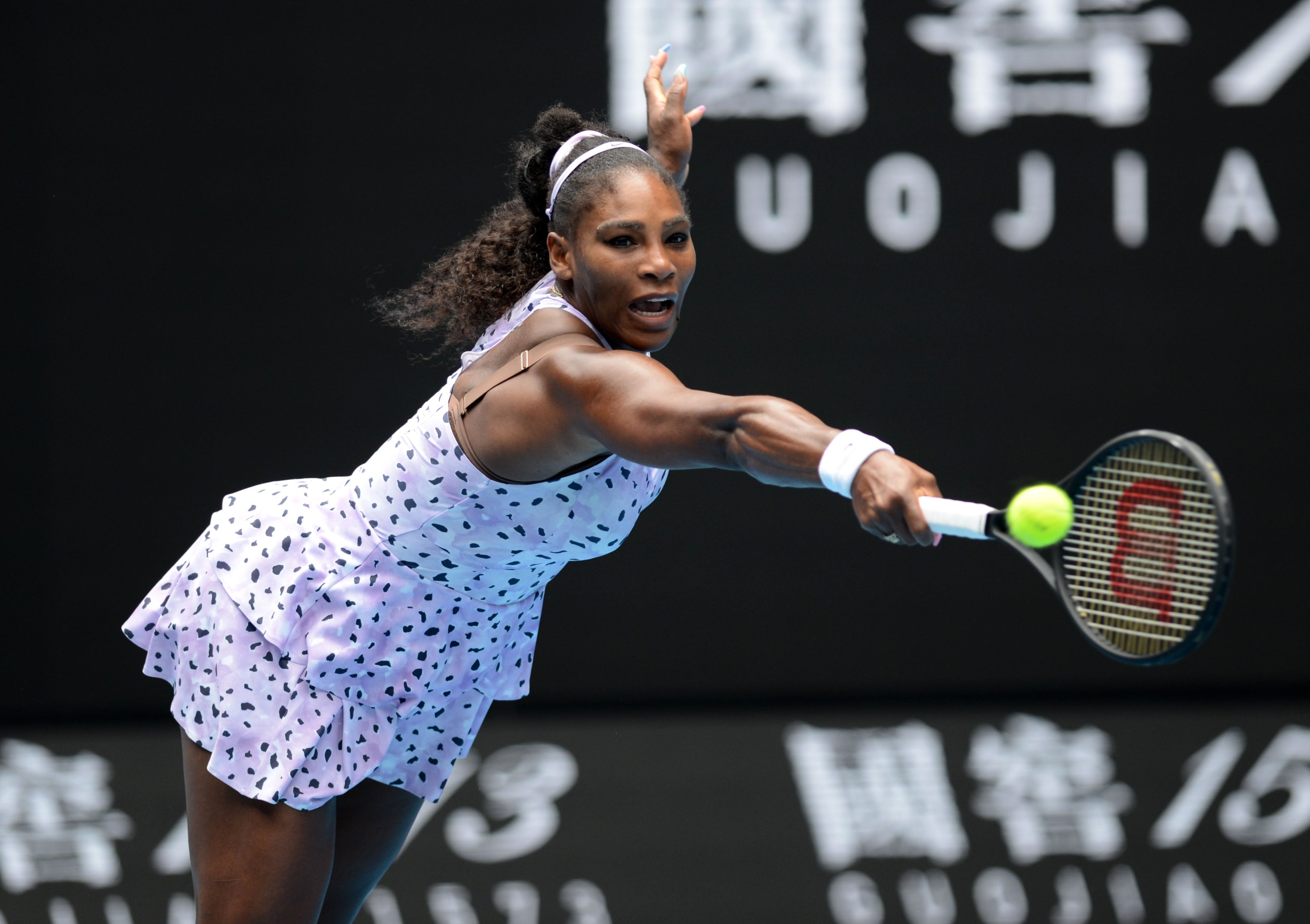 The US Open has received a boost in its bid to host the tournament behind closed doors as Serena Williams has announced she will compete in the event.

In a press conference today, the US Open announced that the tournament will take place as scheduled on the 31st of August for two weeks.

Although many players have spoken out against playing the US Open over health concerns, Serena Williams has given the US Open a boost by announcing her participation in the event, “I cannot wait to return to New York and play the US Open,” Serena said in a video during the press conference.

“I feel like USTA is going to do an amazing job making sure everything is perfect and safe. I’ll certainly miss the crowd and hearing them cheer, but this is crazy, I’m excited.”

Every health and safety precaution will be taken as players will stay at one of two designated hotels and will be tested 1-2 times a week, with Cincinnati taking place the week before at the Billie Jean King National Tennis Centre.

Speaking at the press conference, new tournament Stacey Allaster defended the decision to go ahead with the event despite coronavirus concerns, “The decision to hold the 2020 US Open without fans was not an easy one, but ultimately it was the correct one,” Allaster claimed.

“To mitigate risk, we must minimize numbers on-site. Though we will not have fans on our site, we will engage with tennis fans around the world in new and exciting ways with the help of our global broadcast partners, and all our US Open sponsors.”

The US Open announced that there will be a limited amount of ball people and line-judges with the US Open using Hawk-Eye Live on the outside courts.

There will also be no on-site media at the event as virtual press conferences will look to be the new way forward for tennis and sport.

Now the attention turns to other high-profile names such as Rafael Nadal, Novak Djokovic and Simona Halep as to see whether they will change their minds to play what will be the second grand slam of the season.

America currently has over 2 million cases of the coronavirus, with over 119,000 people losing their life to the illness.

The defending US Open champions are Bianca Andreescu and Rafael Nadal.

Dominika Cibulkova announces the birth of her son Jakub

Tennis Returns: WTA Sets Out Desire To Go To China, But ATP Not So Sure