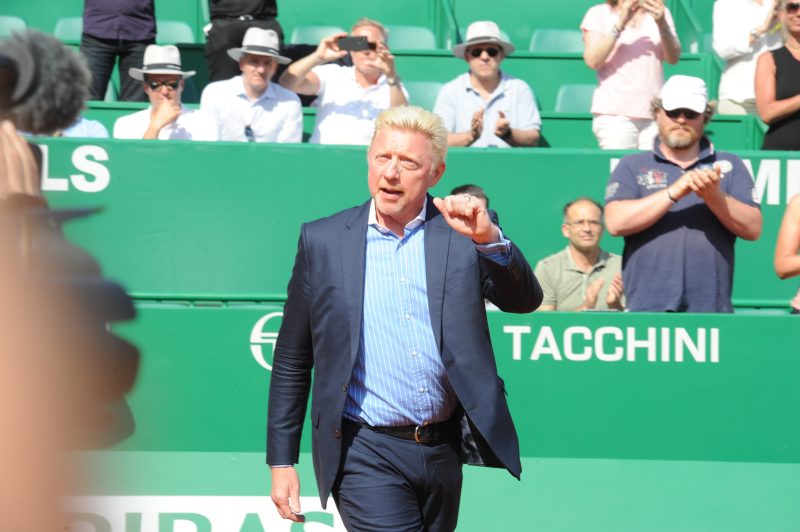 Former world No.1 Boris Becker believes the current suspension of tennis due to COVID-19 could be a blessing in disguise for the likes of Roger Federer and Serena Williams.

Becker, who won six grand slam titles during his career, dismissed concerns about if the two stars of the sport could suffer from a lack of play due to their age. Both of whom will be turning 39 later this year. Federer is currently the oldest top 100 player on the men’s tour and Williams is the second oldest in the women’s after her sister Venus. Between them, they have won 43 Grand Slam singles trophies and spent 619 weeks as world No.1.

“If the year is lost, I don’t think it’s bad for Federer or Serena (Williams) because they haven’t really abused their bodies for another year, in a way they have gained a year,” Becker told Reuters.

The German tennis legend believes it will actually be the younger players who will suffer during the Tour suspension due to their inexperience. All professional tournaments have been suspended since March in the wake of the worldwide coronavirus outbreak. At present the sport is scheduled to restart on July 13th, however, it is expected that the extension will be extended in the coming weeks.

“I think it (the lockdown) is good for Andy Murray because it gives him more time to come back and get physically ready for 2021,” the 52-year-old later added.
“I think it benefits more (Novak) Djokovic, (Rafa) Nadal, Federer because they know how good they are, they know what to do, and I don’t think we are going to see a change of form from them.”

It is up in the air if Federer and Co will be seen playing in another grand slam tournament in 2020 with both the US Open and French Open having doubts cast over their events. The USTA, which is in charge of the US Open, recently confirmed that a final decision regarding the tournament will be made next month. They are currently looking at options that include potentially moving the event from New York, which is the epicentre of the American COVID-19 outbreak, to Indian Wells. Meanwhile, the French Tennis Federation is still in the process of finalising the date their event with relevant stakeholders.

Becker believes the outcome of those two events will be decisive as to if the 2020 season will resume or not. Recently Rafael Nadal said he is pessimistic that any more events will take place this year. On top of that, the organisers of the 2021 Australian Open have admitted that there is a chance the tournament could be cancelled due to the pandemic.

Calls For Players’ Union Hampered By Opposition From Federer and Nadal, Says Pospisil