At His Best Novak Djokovic Is Better Than Federer And Nadal, Says Mouratoglou - UBITENNIS 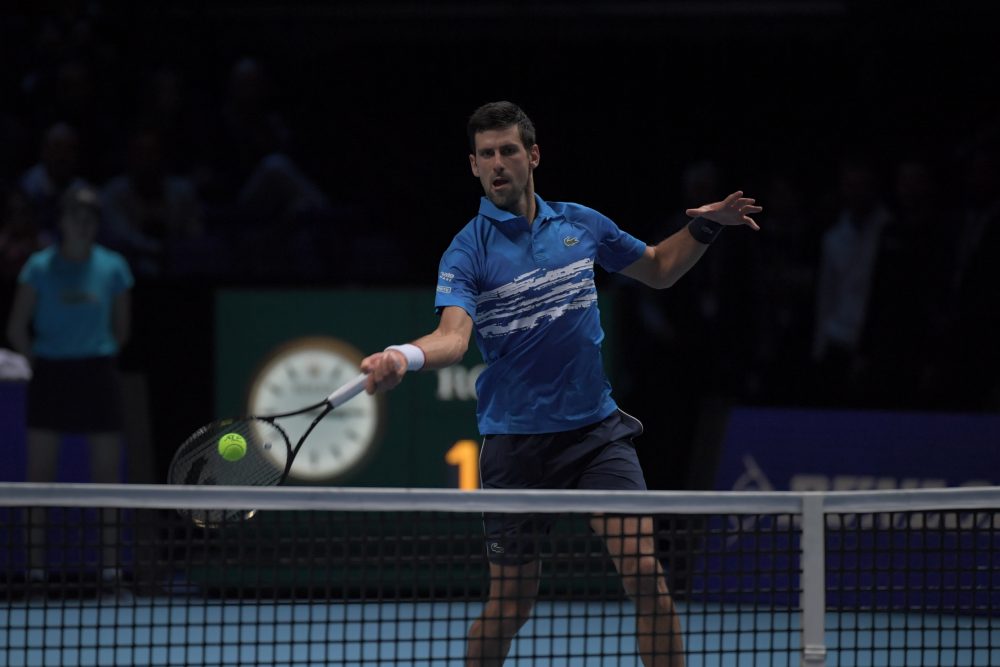 The Greatest Of All Time (GOAT) debate splits opinion in the world of men’s tennis, but the coach of Serena Williams has no doubt as to who he thinks he is the best.

Patrick Mouratoglou has lent his backing behind 16-time grand slam champion and current world No.2 Novak Djokovic. The Serbian is a member of the prestigious Big Three contingent, which also includes Rafael Nadal and Roger Federer. Between them, the trio has won the last 12 grand slam tournaments and have occupied the year-end top three for three consecutive seasons.

Speaking about the Serbian in a recent interview, Mouratoglou believes he will one day break Federer’s all-time record for most grand slam titles. Which currently stands at 20.

“When the big three play their best tennis, Novak wins most of the time.” He told Spiegel. “If Novak had not had the two years when he almost disappeared from tennis, he would probably already be the player with the most Grand Slam titles. I can imagine that one day he will be the most successful player in history.”

At the age of 32, Djokovic is the youngest out of the three. He has already won more prize money than any other player in the history of the sport with more than $139 million in earnings (excluding endorsements). As of the end of 2019, Djokovic has won 77 ATP titles and spent 277 weeks as world No.1.

Djokovic isn’t the only member of the Big Three to earn praise from Mouratoglou, who also works with Stefanos Tsitsipas and Coco Gauff. He describes 38-year-old Federer as a ‘genius’ of the sport. Federer has won the second most ATP titles in the Open Era after Jimmy Connors.

“Roger is a genius. He plays tennis in perfection. I can not remember ever seeing a player playing tennis like this. And I think I will not, until I die.” He stated.
“You can film Roger and then play the tape in slow motion: Then you can see that everything he does is perfect. “

Looking at the head-to-head of the trio, Djokovic is the only player to have a positive record against his two other opponents. 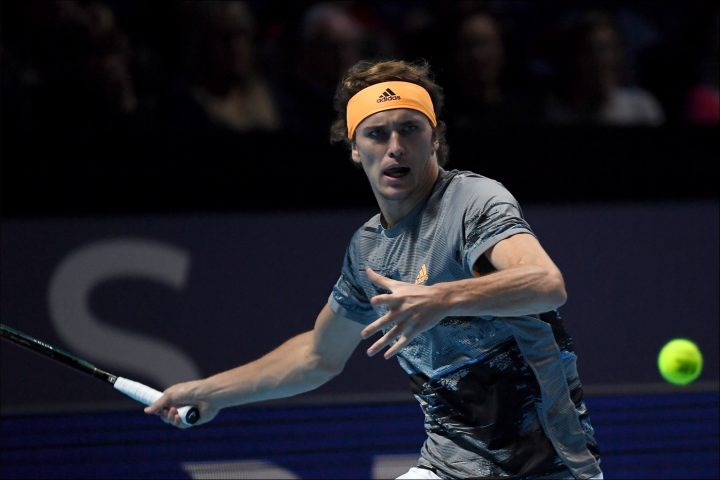 Elsewhere in the interview, Mouratoglou took a swipe at German rising star Alexander Zverev. One of the players tipped to fill the void when Djokovic and co retire. Saying the world No.7 hasn’t developed his game enough in order to challenge for a major title yet. Zverev best grand slam result to date is reaching the quarter-finals of the French Open twice.

“He climbed fast in the ranking thanks to his qualities. But during this time he has not developed any other things necessary to win a Grand Slam.” Said the Frenchman.
“He has a great base, he moves incredibly well. He is super-cool. But that’s not enough. And if you do not develop the other things, you are in trouble.”

Earlier this year, former world No.1 Boris Becker made similar comments about his compatriot. Saying on Eurosport that he thinks Zverev ‘has not improved in the last 18 months’ and his game was ‘too readable’ for his opponents. The comment was made after he lost in the fourth round of the US Open.

Despite his criticism, Mouratoglou believes Zverev has the capability of winning the biggest titles in the sport if he changes his game style.

“He reminds me of Andy Murray. Murray has long been a fantastic player, but not a Grand Slam winner. Then he changed some things in his game and became a winner. I think Sascha can do that too. But he needs to evolve,” he concluded.

Zverev, who is 22-years-old, has experienced a roller-coaster 2019 season due to issues both on and off the court. Although he did reach the final of three events, winning the Geneva Open in May. At the season-ending ATP Finals he reached the semi-finals.

Six top 30 players set to grab the headlines in Auckland