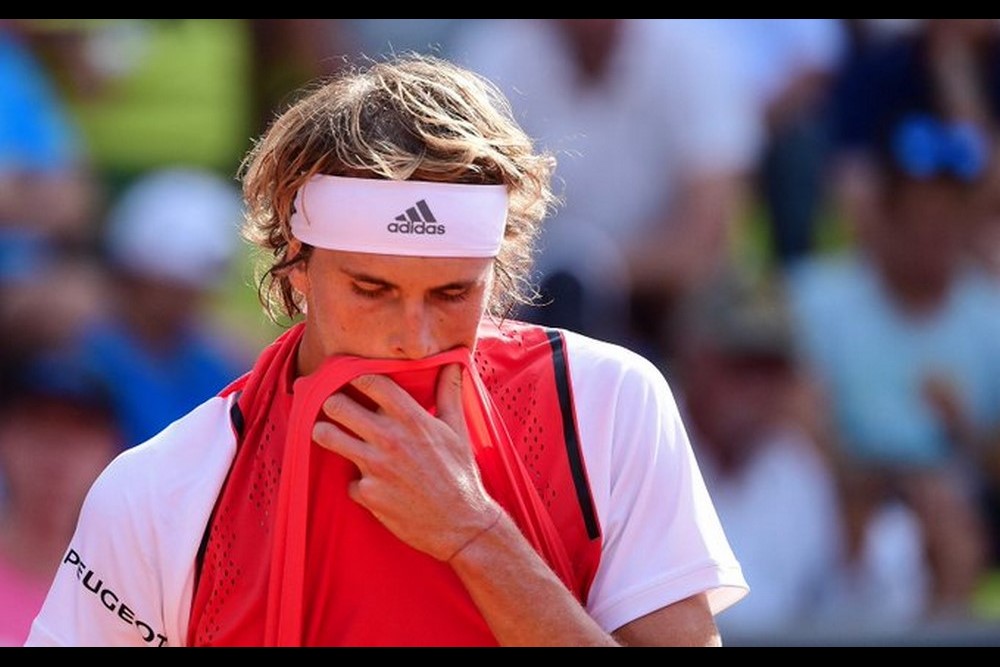 Former world No.1 Boris Becker believes Alexander Zverev is experiencing difficulty on the tour because he has failed to build on his game in recent months.

The world No.6 crashed out in the fourth round of the US Open to Diego Schwartzman. Meaning that he has only managed to reach the quarter-finals of a grand slam once this season, which was also the case in 2018. The German has experienced a lacklustre past few months on the tour. After his first round loss at Wimbledon, he reached the semi-finals at Hamburg, quarter-finals in Washington and then lost his opening match at the Cincinnati Masters.

Weighing in on Zverev’s recent results, multiple grand slam winner Becker believes his fellow compatriot has become too predictable on the court. Making it easier for others to dismantle his game during matches. Although so far this season Zverev has achieved almost twice as many victories than losses on the tour (33-17).

“That he currently has problems with his serve is one thing. But for me, the game of Zverev is a bit too unidimensional and readable for the opponent.” Becker said on Eurosport earlier this week.
“The good players have studied him and know how to hurt Sascha Zverev. This is the point I have to criticize. He has not improved in the last 18 months. He is motivated, he is hard-working, has a good environment, but the way how he attacks the net and his position on the court are comparable to those 18 months ago.”

During his campaign in Flushing Meadows this year, Zverev struggled with his serve at numerous points. In total he hit 43 double faults in four matches played and only managed to win 50% of his second service points once. Doing so against Aljaz Bedene in the third round.

Besides his criticism, Becker notes that part of Zverev’s blips are connected to a series of events that has happened to him away from the court. Including a high profile legal battle he engaged in with his former manager. He is now represented by Team 8. A management company that was co-founded by Roger Federer.

“The second serve is the look in the soul of a tennis player. I had Yips, too and did not know how to play the second serve. I had to change my environment and that’s the problem of Sascha Zverev.” Becker explained.
“It started with the problems around his agent, then the split-up with his girlfriend and with his former coach Ivan Lendl. It creates a lot of restlessness and sometimes the tennis player is overwhelmed.”

The 22-year-old now heads to Asia for the next swing of the tour. He has contested 17 ATP finals, so far in his career, but none of them have taken place in the continent. Zverev will be hoping for a breakthrough ahead of his title defence at the ATP Finals in November should he qualify for the year-end event.

Zverev will head to the Laver Cup prior to playing his next ATP tournament at the China Open.