‘Why Don’t You Like Him?’ - Stefanos Tsitsipas Quizzed Over Rivalry With Fellow Player - UBITENNIS 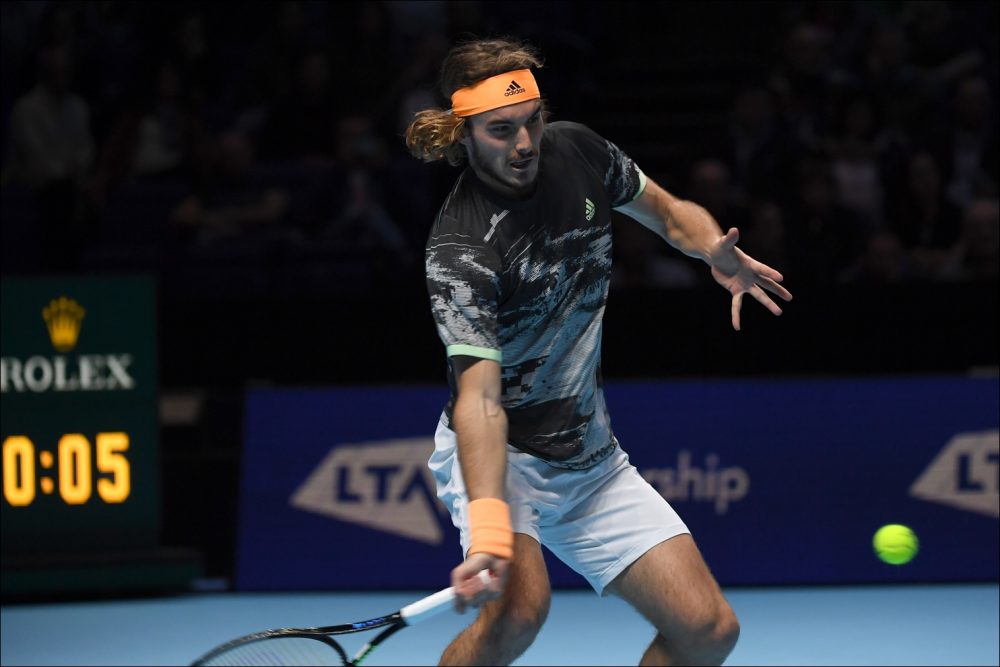 LONDON: ‘We would not go to dinner together’ was a phrase used by Greek sensation Stefanos Tsitsipas when addressing his rivalry with Daniil Medvedev on Monday.

The 21-year-old scored his first win over the Russian on his sixth attempt. A historic occasion for Tsitsipas, who is the first Greek to qualify for the ATP Finals. However, the talk after wasn’t so much about the match. It was about his somewhat fiery relationship with Medvedev that is highlighted by one particular incident.

During the 2018 Miami Open, the umpire had to step in after the conclusion of their match. Both were frustrated with each other for taking long toilet breaks. Medvedev took his at the end of the second set and Tsitsipas took his midway through the decider. On top of that, there was also a dispute over a net point. At the end of their match, Medvedev called his rival ‘a small kid who doesn’t know how to fight.’

“I did get pissed and said what I said, which I do regret, but at the time I was very frustrated that things happened this way.” Tsitsipas recounted.
“I completely forgot about the past. I mean, our chemistry definitely isn’t the best that you can find on the tour. It just happens with people that it’s not that you can just like everyone.”

Since then there has been little improvement in relations. During the Shanghai Masters in October, Tsitsipas took a swipe at what he described as a ‘boring’ style of play from his opponent. Prompting another jibe from Medvedev.

Based on the comments, it appears that neither players are fond of each other. But can it be described as hatred between the two? If you ask Tsitsipas, his answer is a resounding no.

“It’s not that I hate him. I guess as he said, we will not go to dinner together, so…” The Greek explained.
“I respect him, for sure. That’s because he had a long way to come where he is right now. He’s a Grand Slam finalist, so that takes a lot of respect from me to him.”

Despite the diplomatic response, there is no doubt that the camp of the world No.6 is delighted with his latest victory in what had been a one-sided rivalry until now.

“It means more than extra. It’s a victory that I craved for a long time now, and it’s great that I came in at this moment.” Tsitsipas concludes.
“He’s a tough player. He’s a very difficult player to face. He’s not giving you an easy time when you’re out on the court. So it definitely means a lot.”

It is not impossible that the two could face each other again later this week if they both reach the final. Although that will be a tough task given both Rafael Nadal and Alexander Zverev are also in their group.

Summer Success Comes At A Cost For Daniil Mdvedev In London