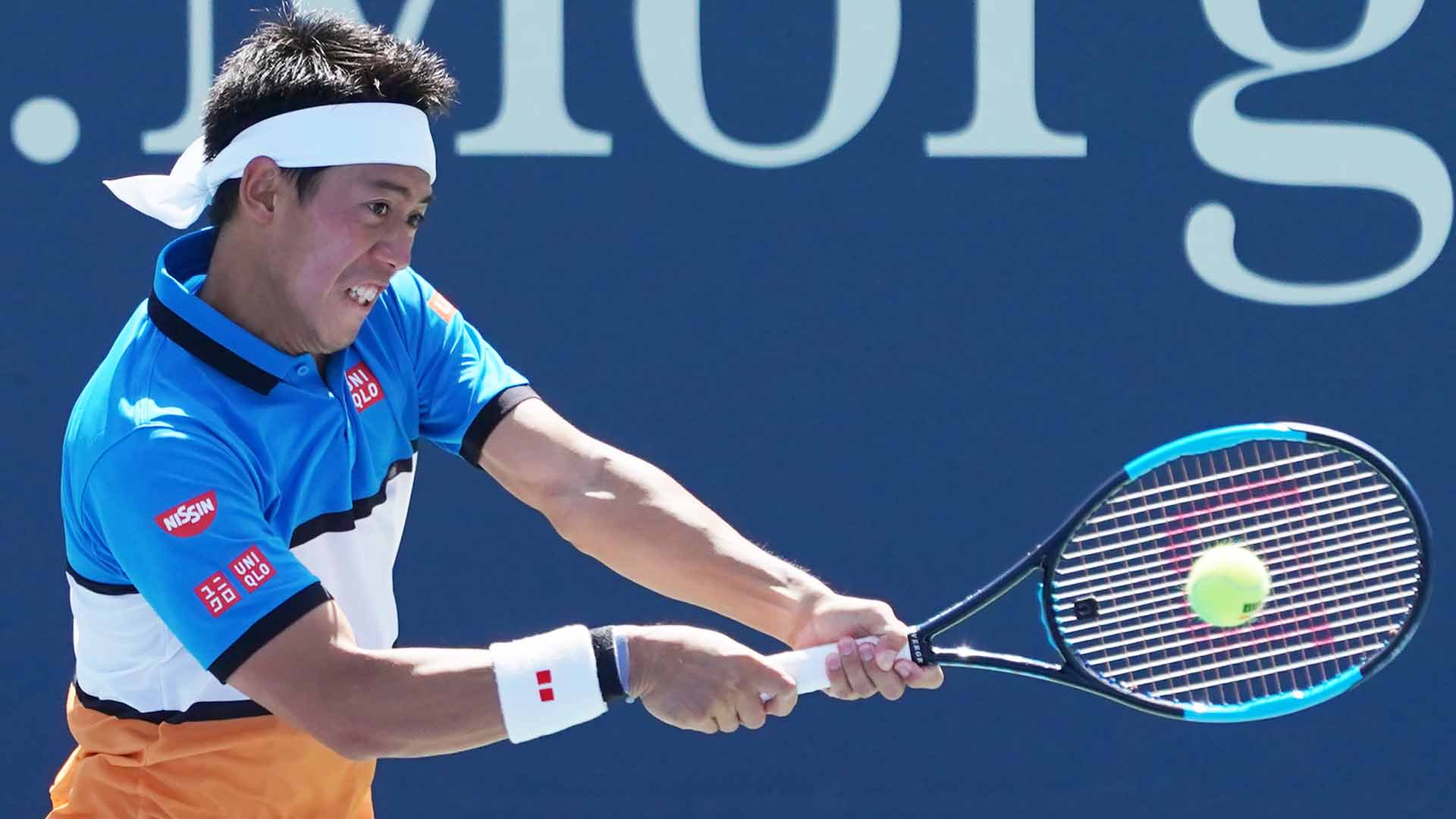 Kei Nishikori has withdrawn from the Asian swing after revealing that an elbow injury is still affecting his season.

The world number eight hasn’t played since his third round defeat in four sets to Alex De Minaur at the US Open as he was recovering from an elbow injury.

Although the injury was bad, Nishikori had hoped it wouldn’t rule him out of the Asian swing including his home tournament in Tokyo, Japan.

However it has turned out that the 29 year-old will now have to skip the Asian swing as revealed on his official app, “I have some good news and some bad news,” Nishikori said in a statement.

“These past days I sat down with my medical team to continue monitoring my arm/elbow. This has been bothering me since the French Open off and on.

“The good news is that there is great progress, it’s healing, and I am finally close to being pain free. Structurally my arm and elbow look good.

“The bad news is that we are not 100 percent there yet. There is still swelling and fluid in the arm/elbow and the doctors feel it’s in my best interest to take 3-4 more weeks off without tennis.”

The latest news revealed by Nishikori is not only a blow to his chances of reaching the ATP World Tour Finals but a blow to sponsors and the tournament organisers in Tokyo as Nishikori is a massive star in Japan.

Speaking on missing his home tournament, the former US Open finalist claimed he was sad about not going back to his home country, “I am so sad to say that I will not be able to play the Japan Open, Shanghai Masters,” Nishikori claimed. “The Asian swing is obviously one of my favorite times of the year and I will work hard to come back stronger.”

There will still be a strong field for the ATP 500 event which includes the world number one Novak Djokovic and other grand slam champions Marin Cilic and Stan Wawrinka.

As for Nishikori, his next tournament is set to be the ATP 500 event in Vienna, Austria which starts on the 21st of October.