Borna Coric Opens Up About Split With Coach - UBITENNIS 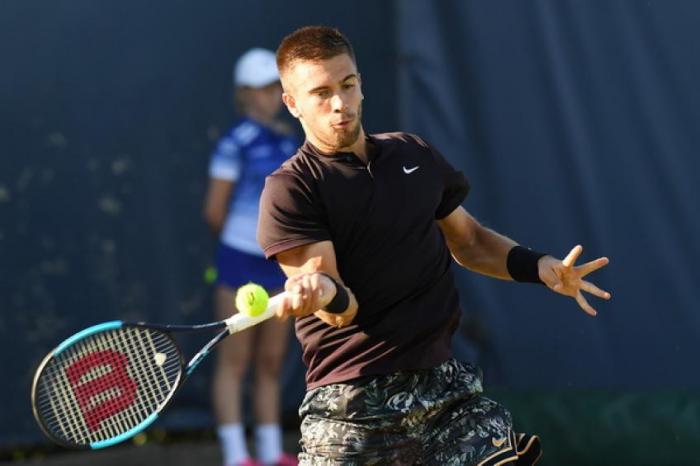 Borna Coric has said he had differences of opinion with his former coach ‘for some time’ before they decided to go their separate ways.

The world No.15 has shed light on the reasons behind his decision to part ways with Riccardo Piatti earlier this month. The two have worked together since 2017. Under Piatti’s guidance, Coric won the biggest title of his career in Halle last year. However, he hasn’t won any more silverware since then.

“There have been differences for some time, since the beginning of the year.” Coric said earlier this week.
“They reached the pinnacle at the US Open, after which we all sat around a table and decided to interrupt the collaboration.”

Piatti is a renowned coach in the world of men’s tennis and has worked with many top names. Including Novak Djokovic, Richard Gasquet and Milos Raonic. He also has his own academy in Italy, where he spent some time with Maria Sharapova during the summer and supported her during the US Open. Something that has been criticised by Coric.

“We can say that, it certainly did not help to resolve the differences and made the situation worse.” He commented on Piatti’s work with Sharapova.
“This was one of the main reasons. He is following several projects and could no longer focus fully on me. Given this and the previous divergences, we assessed that the separation was the best option.” Coric added.

The 22-year-old is hoping to end the year on a high after another injury setback. At the US Open he was forced to withdraw from the second round due to a back injury. His win-loss for the season currently stands at 23-15. Coric’s best runs so far in 2019 were at Doha and s-Hertogenbosch where he reached the semi-finals of both tournaments.

Coric is set to return to action next week in St. Petersburg, where he will be the fourth seed.

“Regardless of the situation, I have to try to make the most of this season . I am working hard in anticipation of the return to the field in St. Petersburg.” He concluded.

For the rest of the season Coric will be coached by Antonio Veic. Although there is a chance that more members will be added to his team in the near future.