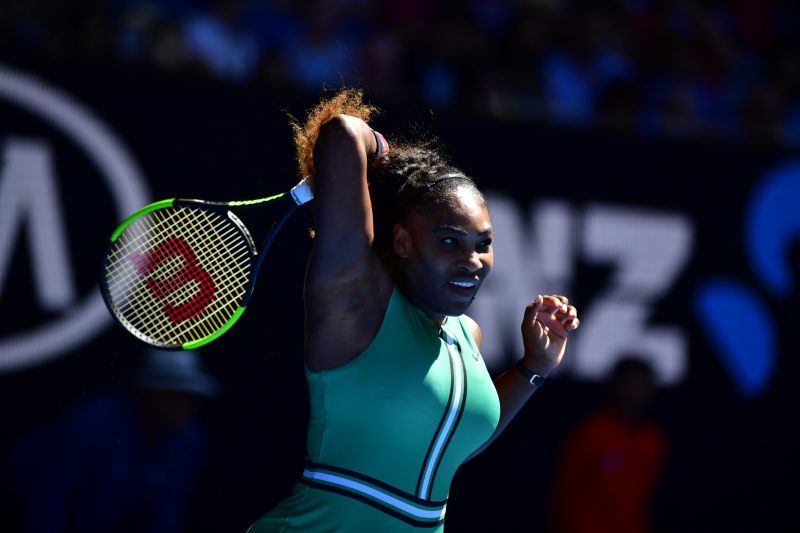 With world No.1 Ash Barty’s loss to Sofia Kenin yesterday, Naomi Osaka could surpass Barty in the rankings with a win today.  However, Karolina Pliskova is capable of overtaking both Barty and Osaka with a deep run this week. Also in Toronto, Wimbledon champion Simona Halep will play her first match since her dream win at The All England Club, as will the woman she thumped in the final, Serena Williams.

In Montreal, Rafael Nadal will begin his title defense against a resurgent Dan Evans of Great Britain.  That will open play on Court Central, and be followed by this year’s other Roland Garros men’s singles finalist, Dominic Thiem.  He’ll take on 20-year-old Canadian Denis Shapovalov, who will look to recapture the magic of his 2017 breakthrough run in Montreal.  And in the night session, Denis’ close friend Felix Auger Aliassime will face the Canadian No.1, Milos Raonic. But Wednesday’s best men’s match may just be on the outer courts, in a big-hitting affair between Karen Khachanov and Stan Wawrinka.  Overall, the biggest factor in Montreal today may be the weather, as rain is forecasted throughout the day. That could throw the tournament schedule into chaos if any men’s singles matches are not completed.

After losing her third consecutive Major final at Wimbledon, the common theory regarding Serena’s latest defeat is she just isn’t match tough.  Injuries have limited her match play this season. In an effort to get more match play ahead of the US Open, Serena is making a rare appearance north of the US border.  This is only her ninth appearance at the Rogers Cup, and her first since 2015. But when she has made the trip to Canada, she’s often found success. Serena has advanced to the semifinals or better in all of the last five times she’s played this tournament.  This will be just her seventh tournament of 2019, and she’s yet to win a title since returning from child birth in March of last year. And her opening opposition here is certainly no slouch: a top 20 player Serena has never before faced. Mertens achieved a career highlight by prevailing in Doha six months ago, a run which included three top 10 wins.  But since that event, she’s just 14-14. While Elise has enough game to give Serena a true challenge, Serena didn’t enter this event to lose in her opening round. Her Wimbledon loss will only motivate her further. Assuming Serena is still fully healthy as she was at Wimbledon, she should prevail here.

Wawrinka is 2-0 against Khachanov, with both their matches taking place on hard courts within the past 12 months.  While Stan has taken all four sets they’ve played, three of those sets went to a tiebreak, showing how tight their matches have been.  Khachanov was a semifinalist here a year ago, and pushed Nadal in a high-quality semi despite losing in straight sets. Wawrinka also lost to Nadal here a year ago in two tight sets, one of the first signs than Stan was rediscovering his form following knee surgery.  Khachanov arrives here on a two-match losing streak, with losses to Roberto Bautista Agut at Wimbledon and Jo-Wilfried Tsonga last week in Washington. Considering those two defeats, as well as his two defeats at the hands of Wawrinka, Stan must be considered the favorite in what will likely be another close contest.

Other notable matches on Wednesday:

Kitzbuhel champion Dominic Thiem (2) vs. Denis Shapovalov.  The Canadian arrived in Montreal with a losing record on the season, and on a five-match losing streak.

In a clash of Canadian generations, Milos Raonic (17) vs. Felix Auger Aliassime.

Naomi Osaka (2) vs. Tatjana Maria (Q), in Osaka’s first match since her opening round loss at Wimbledon.

A finalist here last year, Stefanos Tsitsipas (4) vs. Hubert Hurkacz (Alt).  The 22-year-old from Poland got into the draw thanks to Kevin Anderson’s withdrawal, and took out Taylor Fritz yesterday.

Related Topics:rogers cup 2019
Up Next