(VIDEO) The Story So Far At Wimbledon On Middle Sunday - UBITENNIS 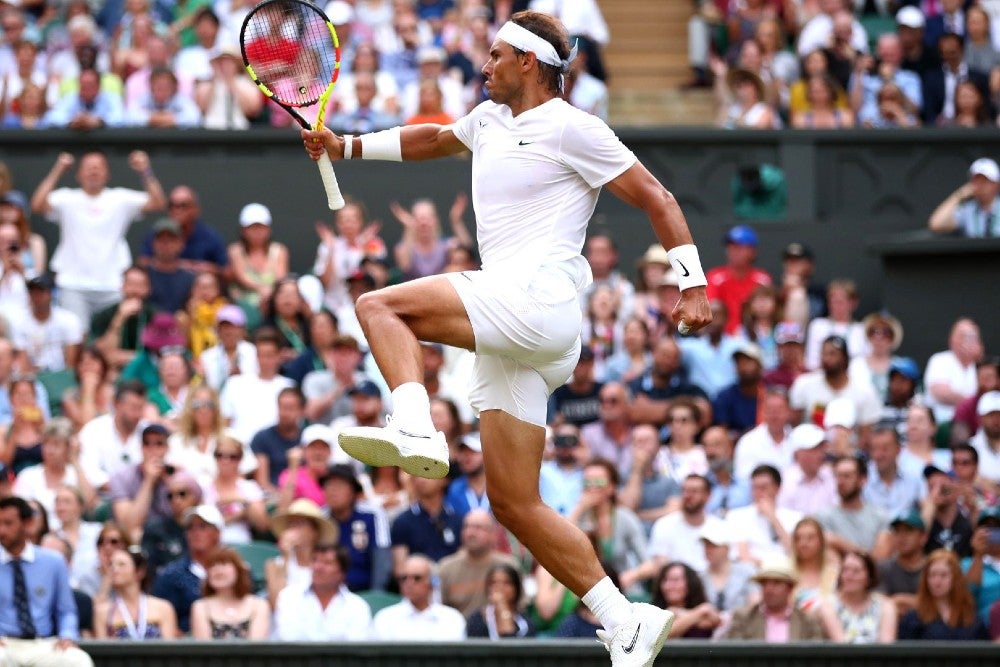 The All England Lawn Tennis Club has announced that players who would had qualified to played this year’s tournament will receive payouts of up to £25,000. 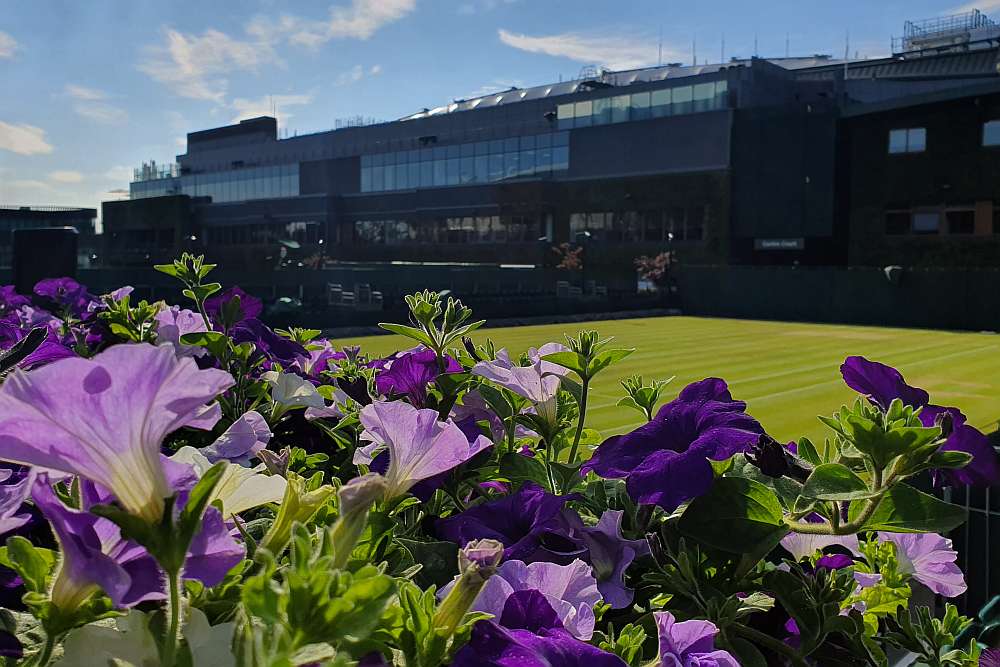 There has been an outpouring of praise from the world of tennis after the Wimbledon Championships announced they will hand out prize money to those who would have played in this year’s championships.

“Immediately following the cancellation of The Championships, we turned our attention to how we could assist those who help make Wimbledon happen,” AELTC chairman Richard Lewis said in a statement.
“We know these months of uncertainty have been very worrying for these groups, including the players, many of whom have faced financial difficulty during this period and who would have quite rightly anticipated the opportunity to earn prize money at Wimbledon based on their world ranking.’
“We are pleased that our insurance policy has allowed us to recognise the impact of the cancellation on the players and that we are now in a position to offer this payment as a reward for the hard work they have invested in building their ranking to a point where they would have gained direct entry into The Championships 2020.”

The move comes after other governing bodies of the sport created their own funds to help support players during the pandemic. Unlike team sports, those on the Tour rely on prize money to fund their careers unless they have any sponsorship deals. For those lower ranked players, they have been unable to earn an income since March.

In the wake of the announcement, many top names in the sport praised Wimbledon for their gesture. Kim Clijsters, who played her first Grand Slam main draw match at the Wimbledon back in 1999, describes the move as a ‘class act.’

“Amazing news — always a class act and leader of our sport !! Well done Wimbledon – can’t wait to be back next year!” She wrote on Twitter.

Other to speak out from the WTA Tour includes Kristina Mladenovic, who wrote on social media ‘Amazing gesture Wimbledon, you have always been classy.’ Sachia Vickery said the donation shows the grass-court event is ‘leading by an amazing example’ by supporting all players. Meanwhile, Kirsten Flipkens called it a ‘nice gesture.’

On the men’s Tour, Slovakia’s Lukas Lacko made a jibe at the US Open during his response to the news. The US Open is still going ahead as planned amid a rise in COVID-19 in some areas of the country. The event will be held behind closed doors for the first time in history.

“Hats off to Wimbledon. This is how you take care of your players. US Open should follow instead of pushing this nonsense. We can resume the tour later when conditions are better,” Lacko wrote.

Feliciano Lopez, who is also the tournament director of the Madrid Open, was another to pay tribute.

“Incredible gesture from Wimbledon with the players. We appreciate this comprehension and generosity in these times of uncertainty. Hats off to you once again,” he said.

Players are not the only group to receive charitable donations from the All England Lawn Tennis Club. In recent weeks they have also donated £1.2 to charities and organisations supporting vulnerable people during the pandemic.

The 134th Wimbledon Championships are expected to be held from 28 June to 11 July next year. 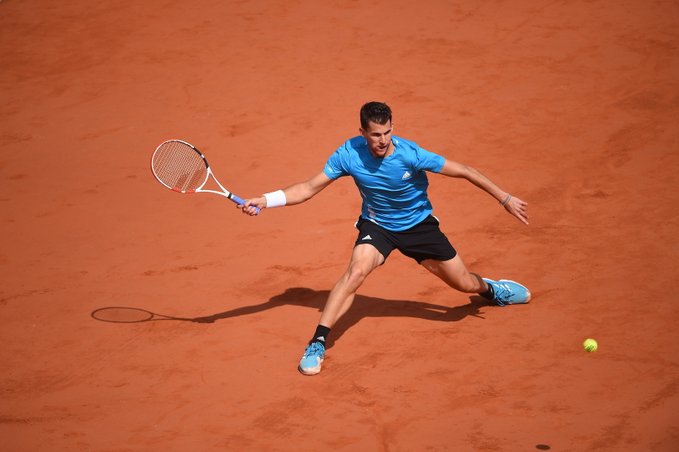 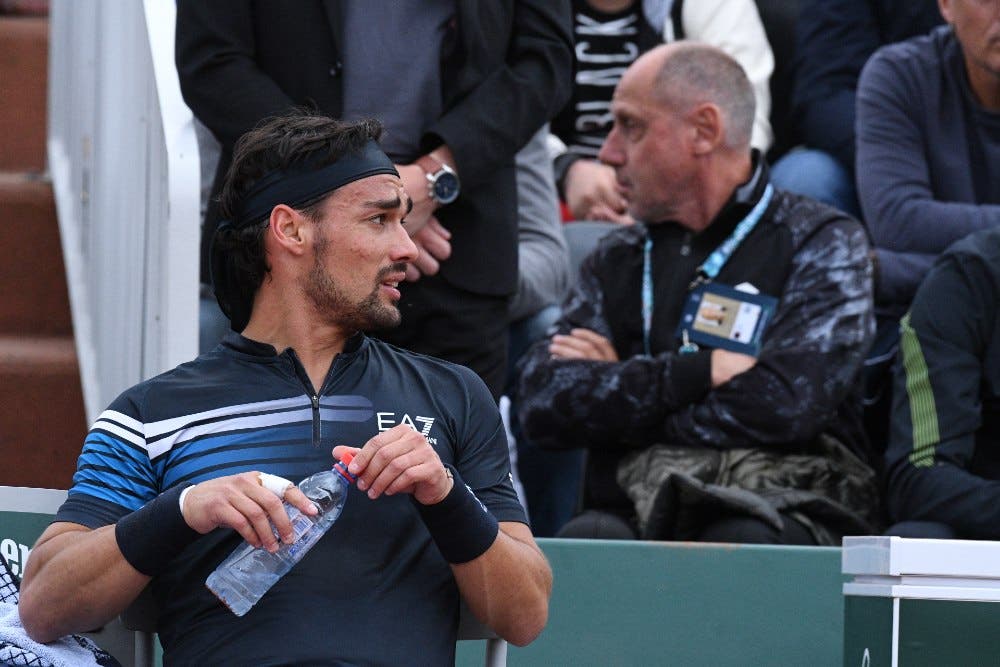