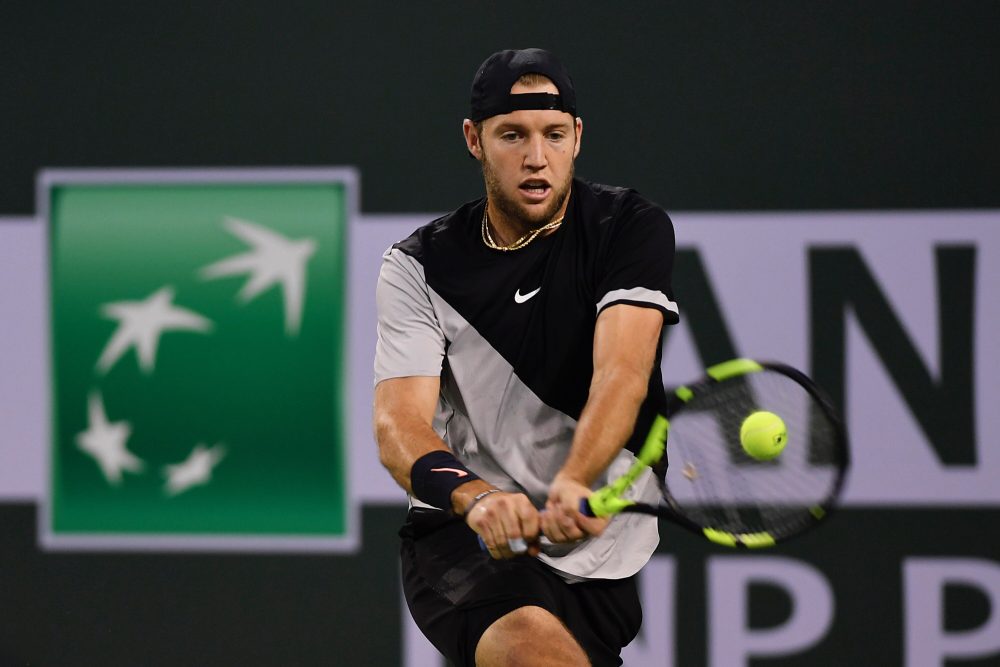 Jack Sock is feeling refreshed and raring to go as he looks to make his return to Tennis this week in Atlanta.

After missing six months of action due to two torn ligaments in his thumb, Jack Sock is ready to make his return this week in Atlanta.

Although the injury was frustrating, Sock sees it as a blessing in disguise as he finished 2018 with a 8-22 record in singles, “It’s very unfortunate to get injured obviously, but I think it was potentially the biggest blessing in disguise for my career,” Sock told atptour.com.

“So to be able to take those months and get a new mentality, enjoy playing the sport again and get excited about playing and come back out, I’ll be ready to fire.”

Even though Sock is making his return to action this week in singles and doubles, the American admits that it will take a while for the thumb to loosen up, “It’s still a little stiff,” Sock said.

“I was hoping to maybe start a little bit earlier than this and maybe have played a couple tournaments leading into the US Open Series, but you don’t realise how much you need your thumb in daily life and in tennis and how I hold it, the forehand was the last thing I was able to do.”

Now the two-time doubles grand slam champion is feeling refreshed and is looking forward to the challenge of being the underdog, “Overall I feel very refreshed. I’m excited to play again, which I haven’t been able to say that in a long time,” he explained.

“I’ll be the ranking underdog and be able to go out and play free and have a smile on my face. If I win, amazing. If I don’t win, I’m out there playing again. It’s not going to bother me.”

It will be a testing first round for Sock as he plays talented Serbian and Antalya finalist Miomir Kecmanovic in the first round at 7pm local time on Tuesday evening.

Related Topics:Jack Sock
Up Next

Dominic Thiem and Alexander Zverev reach the second round in Hamburg 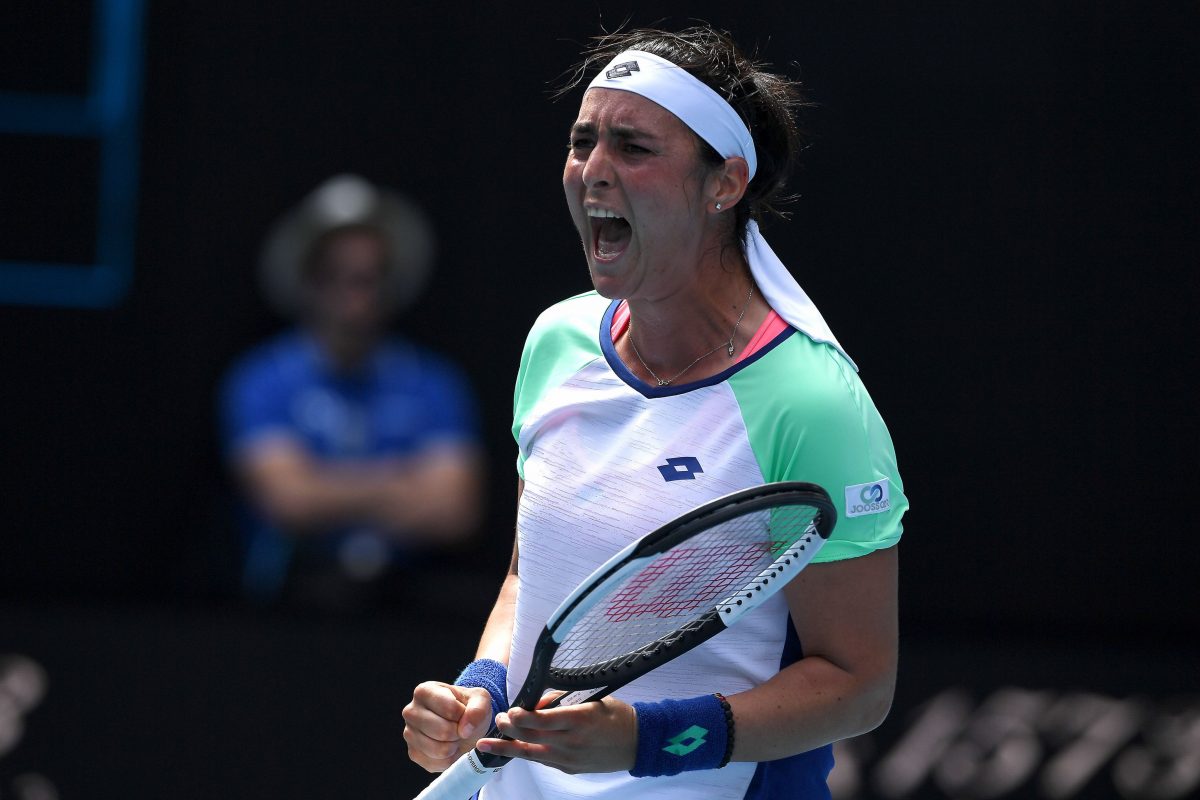 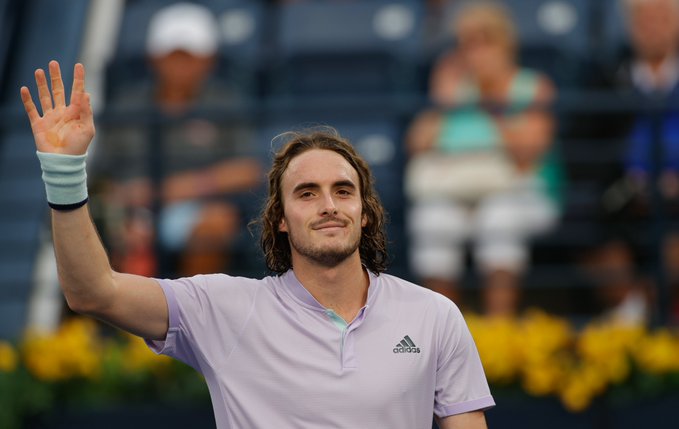 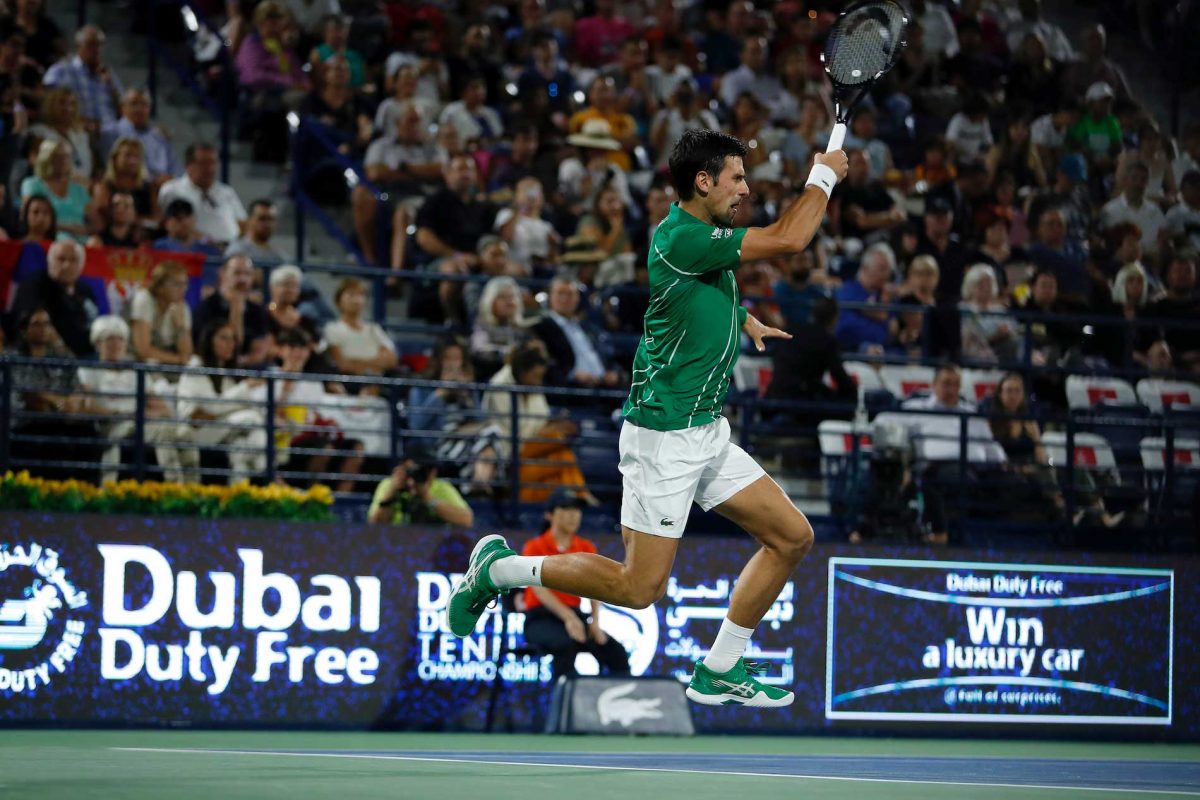