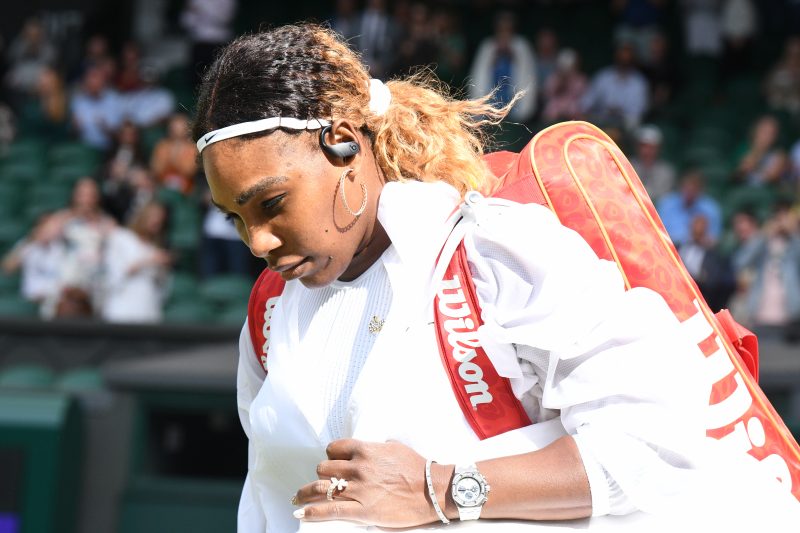 WIMBLEDON: Heading into the semi-finals at Wimbledon Serena Williams was looking more into the past than the future.

Grand slam tennis is a regular occurrence for the 37-year-old, who is contesting her 72nd main draw of a major. The second highest in the Open Era on the women’s tour. Taking to Center Court, Williams required around an hour to see off Barbora Strycova. A player she is yet to lose a match against in four meetings.

It could be easy to think that the victory was all down to Williams’ power. To a certain degree it was, but how did she prepare herself mentally? Shedding light on her preparation during her press conference, the 37-year-old drew inspiration from her first ever final at Wimbledon. An occasion when she defeated sister Venus to win the tournament for the first time at the age of 20 back in 2002.

“I was thinking this morning when I won my first Wimbledon,” Williams said.
“I was trying to tap into those emotions. I was really calm. I remember I think I hit an ace. I just remember how it’s so, so different when you’re younger as opposed to now.’
“Now I just need to relax and do what I can do.”

Whilst trying to find calmness on the court, Williams is not one to contain her emotions. During the matches, she usually lets out screams of ‘come on’ as she edges herself on. Yelling with frustration when she doesn’t perform the way she wants to. A true sign of how much she wants grand slam No.24.

“It’s really not about 24 or 23 or 25. It’s really just about going out there and giving my best effort no matter what. No matter what I do, I will always have a great career.” She reflected about the milestone.

2019 has been a roller coaster season for Williams, who is currently playing in only her sixth tournament. A combination of knee and ankle injuries have disrupted her preparation. Three out of her first five tournaments concluded with her retiring due to either injury or illness.

Part of the resurgence to her current form can be partly linked to Andy Murray. For the first time since 1998, Williams featured in the mixed doubles. Reaching the third round before losing to the top seeds.

“When I play doubles here (at Wimbledon) with Venus, it definitely helps my singles game. I was really keen to play mixed here. I really feel like it helped me, not just for today and this event, but hopefully, it will help me in the future too.”

Now a win away from another grand slam title, will Williams continue the calmness she had going into Friday’s match?

“I was calm today. It’s a day-to-day basis with me. We all know that. I’m far from perfect.” She joked.

Williams will play Simona Halep for the Wimbledon title on Saturday.

By The Numbers: Roger Federer v Rafael Nadal At Wimbledon

Simona Halep Is Literally Living Her Mother’s Dream At Wimbledon 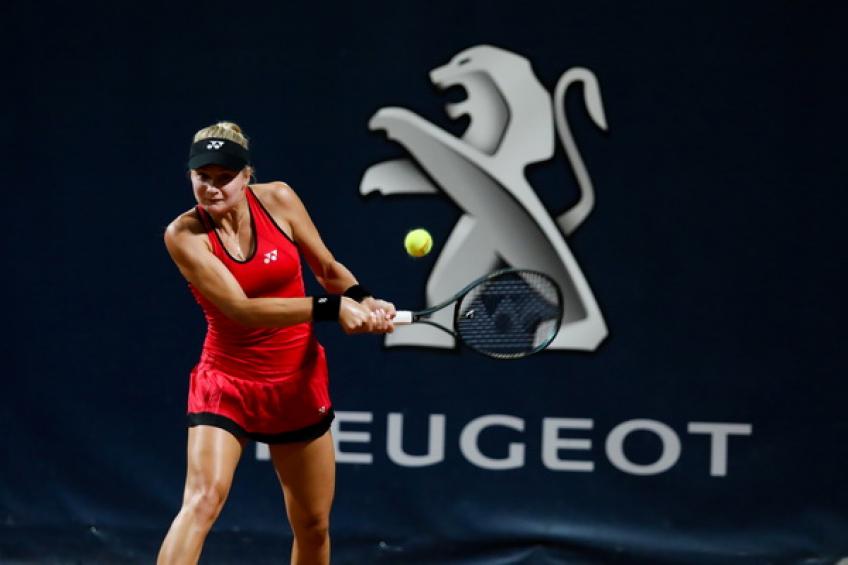 Number 7 seed Dayana Yastremska cruised past Oceane Dodin 6-2 6-4 after 1 hour and 17 minutes. The young Ukrainian player fired 11 aces and converted three of the four break points in the opening set.

Yastremska saved a break point in the opening game before breaking twice in the second and sixth games to race out to a 5-1 lead. Dodin got a break back, as Yastremska was serving for the set. Yastremska sealed the first set in the eighth game, as Dodin made a double fault.

“I am very happy to be in a quarter final after so long of playing no tournaments. It was a good match, starting pretty late. All day, I had to be very focused to stay in a good way with the mind”, said Yastremska.

Yastremska set up a quarter final match against Italy’s Camila Giorgi, who came back from one set down to beat Slovenian 19-year-old Kaja Juvan.

Yastremska beat Giorgi 6-3 6-3 in their only previous clash at Wimbledon in 2019. Giorgi joins her compatriots Sara Errani and 19-year-old Elisabetta Cocciaretto in the quarter finals.