Steffi Graf Turns 50: The Numbers Behind One Of The Most Successful Tennis Players In History - UBITENNIS 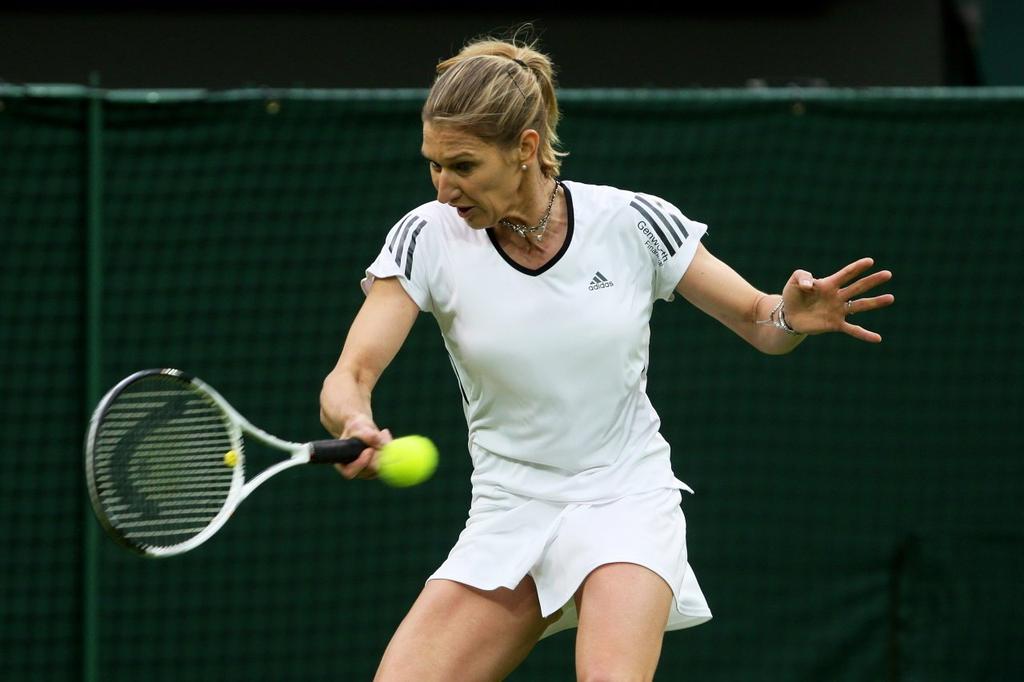 Today German tennis legend Steffi Graf is celebrating her 50th birthday. The 22-time grand slam champion achieved numerous records throughout her career and some of them are still standing this present day. Including being the only person to have won every grand slam at least four times.

To celebrate Graf’s birthday, here is a look at the numbers behind her remarkable career.

1. Won all four grand slam titles in 1988, as well as a gold medal at the Olympic Games. Becoming the first and only player to achieve a calendar golden slam in the Open Era. Other women to have achieved a calendar slam without an Olympic medal are Maureen Connolly (1953) and Margaret Court (1970).

1 plus 1. The Graf is married to the former world No. 1 André Agassi.

1. Her only grand slam doubles title was with Argentina’s Gabriela Sabatini at the 1988 Wimbledon championships.

3. Technically won three Olympic medals during her career. However, at the 1984 Games Graf’s gold wasn’t formally recognized as tennis was only a demonstration sport. She also won gold in 1988 and 1992.

8. The number of times she has finished a season ranked No.1 in the world.

11. 11-time doubles champion on the WTA Tour. Five of those victories were with Sabatini.

19. Consecutive quarter-finals in the majors.

22. Triumphed in 22 Grand Slam tournaments. She is third on the all-time list for most major titles after Margaret Court (24) and Serena Williams (23).

32. The number of finals lost in her career.

74. Number of matches won at Wimbledon.

107. Number of WTA titles won during her career. Only Chris Evert and Navratilova have won more trophies in women’s tennis.

377. Has held the No.1 position longer than any other player in the history of the WTA Tour at 377 weeks.

2001. The year she married André Agassi.

2004. The year she was introduced into the Tennis Hall of Fame.

Related Topics:Steffi Graf
Up Next

Amelie Mauresmo Fears 2020 Season Is Over, But Becker Disagrees