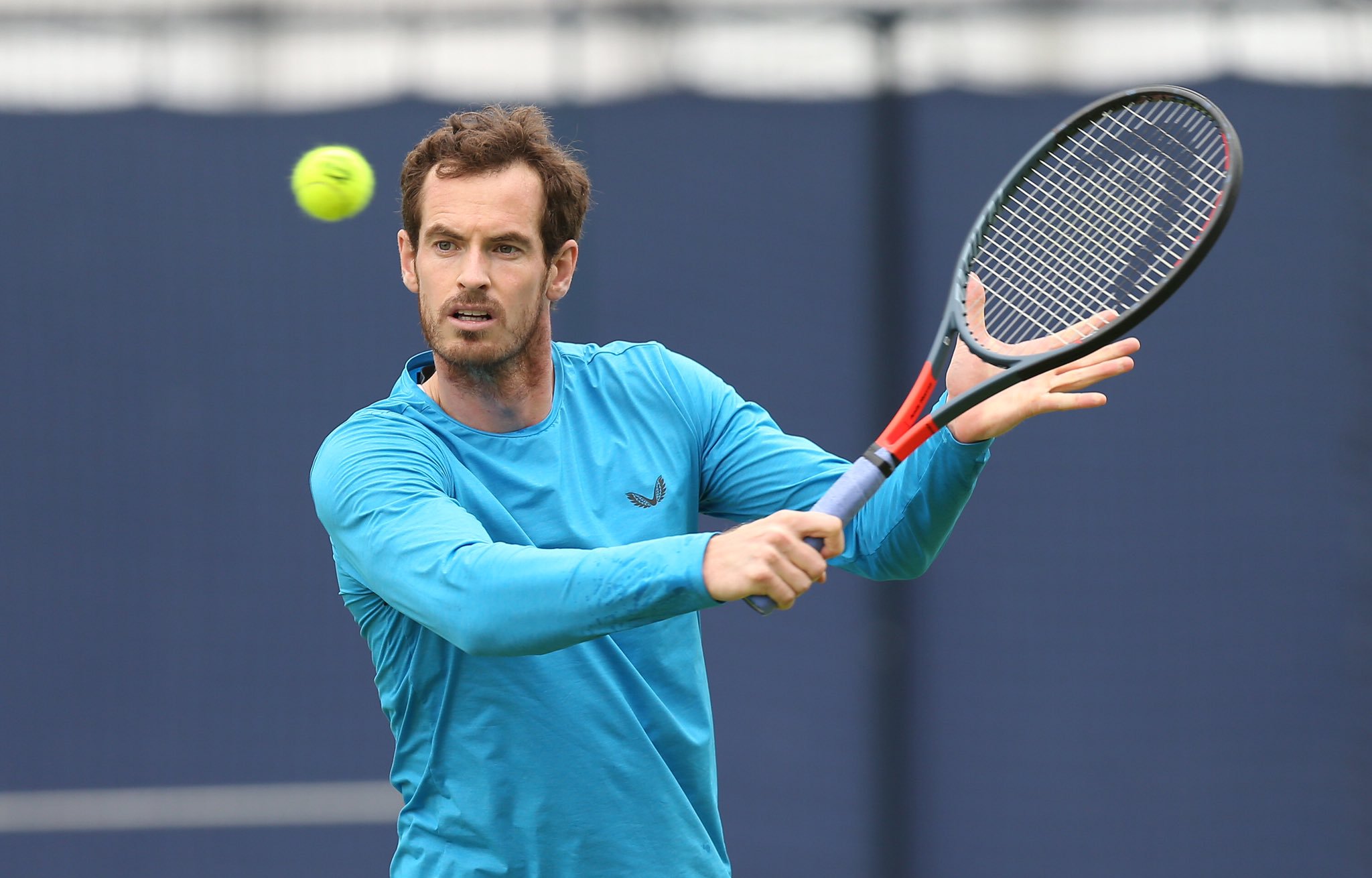 In a latest fitness boost Andy Murray has revealed that he could return to singles action after the last grand slam of the year.

The Brit is set to make his return to tennis at Queen’s Club next week in the doubles event where he is due to partner Feliciano Lopez.

Next week’s event would be his first tournament since the Australian Open, where he had his emotional ‘farewell’ but since his latest hip surgery a return to the singles court has looked more likely.

Now in a latest fitness update, the former Wimbledon champion has announced that he could return to singles action after the US Open in what would be a remarkable comeback.

But Murray’s fans should take this latest announcement with precaution as he looks to take it one step at a time, “I’m feeling good, pretty much pain free and enjoying kind of just training, practising, improving all the time just now,” Murray said at the launch of Amazon Prime’s future talent award.

“At this moment I’ve been progressing all of the time, at some stage it’s probably going to plateau for a while before I’m able to kick on. I hope at some stage this year I would be able to get back to playing singles again.

“When that is, I’m not really interested in putting a time limit on it because I’m quite happy just now so I don’t need to play singles after Wimbledon or at the US Open. You know, enjoy doing what I’m doing just now.”

The Brit was speaking at the location, where he will step back onto the court next week and admitted today that he hasn’t played practice sets yet, “I haven’t played singles practise sets,” Murray admitted.

“Earlier on I was hitting with singles players but I was more stationary. I was moving them rather than them moving me about. So, I have not played proper singles-wise yet, no. I am hoping that will come more after Wimbledon.”

It sounds like Murray is hopeful of a return to the singles court as he looks to make significant progress at Queen’s Club and at Wimbledon in the doubles.

The possibility of a Murray singles return is getting closer but there is still a lot of work to do ahead of a potential return.

Next week will see Murray fans get a closer glimpse of his progress as he looks to win another Queens Club title but this time in the doubles.

In Triumph Of Consistency, Dominic Thiem’s 2019 French Open Loss Had A Lesson, Too