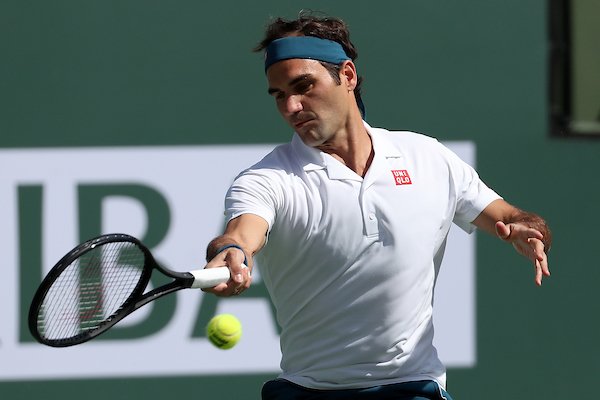 During his semi-final yesterday against Karen Khachanov, Rafa aggravated the knee tendinitis that has plagued his hard court tennis in recent years. He was still able to finish off the dangerous Russian, but even Nadal himself admits he won’t know how his knee will be for this match until he wakes up today. It’s entirely possible he may retire from yet another hard court tournament. Assuming he is able to play, we’re in for a rekindling of tennis’ most historic rivalry. The other men’s semi-final will feature two men who have advanced to finals at both Grand Slam and Masters 1,000 events, but are yet to win one. 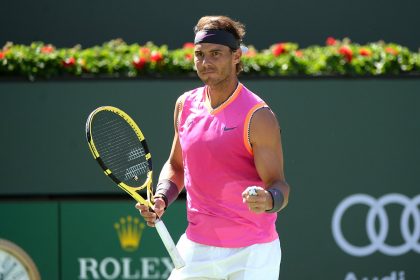 This will be their first match since the Shanghai Masters in October of 2018, nearly a year-and-a-half ago. Nadal holds an overall 23-15 edge in their head-to-head, but he hasn’t defeated Federer in over five years, by far the longest stretch in this rivalry without a Rafa victory since they first met 15 years ago this month. Roger has won all of their five most recent meetings, all of which have been played on hard courts. That run started at the 2015 Basel event.

It famously continued in the 2017 Australian Open final, which is really the match that turned this rivalry around.  Federer came back from down a break in the fifth to beat his toughest opponent. The bigger racquet face he changed to during an injury layoff in 2016 played a significant role. Roger went on to beat Rafa at this tournament two years ago, and then again two weeks later in the Miami final.

Their last three matches have all been straight set wins for Federer, ever since that Australian Open final. Both men have advanced to this semi-final without dropping a set, with Federer only losing his serve once in four matches. Roger has looked exceptionally sharp, and is on a 9-match win streak coming off his 100th career title in Dubai two weeks ago. Considering their recent history, the court surface, and Nadal’s knee, Federer is the favourite to reach his 9th Indian Wells final. 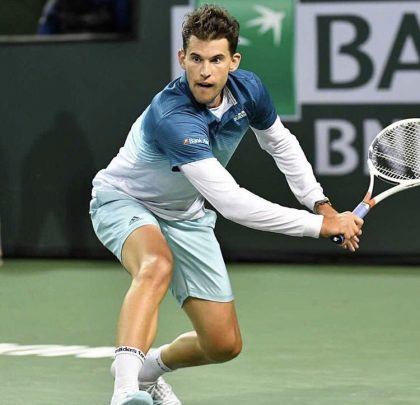 Both of these men should be fully rested ahead of this semi-final.  Unlike Nadal and Federer, they got a day off between their quarterfinal and semi-final matches. And Thiem got Thursday off as well when Gael Monfils withdrew from their quarterfinal. Dominic didn’t lose a set in his other three matches at this tournament, while Milos only dropped one in four matches.

Raonic is yet to face a seeded player at this event, but he’s 2-0 lifetime against Thiem. Both of those matches were on hard courts, and Milos took both in straight sets. Thiem though is a much-improved hard court player since they last met in 2016, and he’ll prefer the slower hard court in Indian Wells. However, Raonic has achieved much more previous success in the desert than Thiem. This is the first Indian Wells semi-final for Dominic, while Milos has advanced this far in all of his last four appearances. I like the big-serving Canadian’s chances to reach his second final in tennis paradise.

Other notable matches on Day 13: 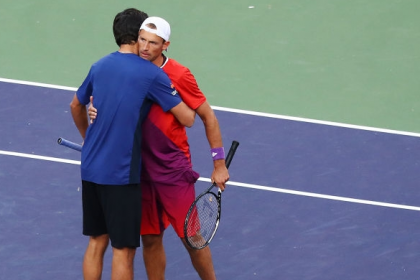 In the women’s doubles final, the best team in the world, Barbora Krejcikova and Katerina Siniakova (1), vs. two top 15 singles players, Elise Mertens and Aryna Sabalenka.

In the men’s doubles final, an established team of Lukasz Kubot and Marcelo Melo (6) vs. a newly-formed team of Nikola Mektic and Horacio Zeballos.