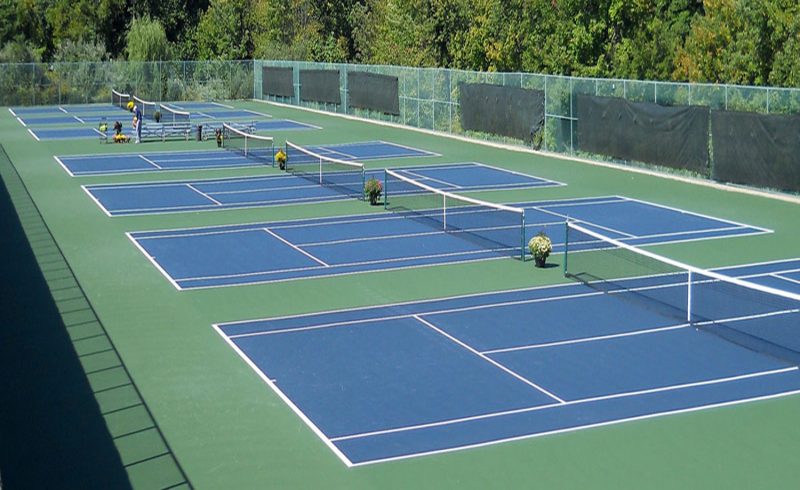 A fresh disagreement has erupted between the two governing bodies within tennis over the new transition tour.

The International Tennis Federation (ITF), who is in charge of the tour, has hit out at the ATP over their current allocation of points to $25,000 tournaments. From this year a new two-tier ranking system has come into effect following a radical overhaul. WTA points are only awarded to women playing in events that have $25,000 in prize money or more. In men’s tennis, $25,000 ITF Pro Circuit events offer both ATP ranking points (later rounds) and ITF Entry Points (all rounds); while the qualifying rounds of ATP Challenger tournaments also offer both ATP ranking points (all events) and ITF Entry Points (events up to $125,000 in prize money). Players can use their ITF ranking to enter into professional tournaments.

It is concerning the men’s $25,000 tournaments where the ITF has accused the governing body of men’s tennis of ‘blocking’ calls for change. On Wednesday a senior figure told the Press Association that the ATP had been yet to agree to allocate more ranking points at all levels of the $25,000 events. Saying the organisation wanted to ‘wait and see’ what happens.

“We have spoken to them a number of times and made this request. To date they haven’t agreed to put those points back in.” The ITF’s senior executive director of professional tennis, Kris Dent, told Press Association Sport.
“I don’t want to speak for them but my understanding is they want to wait and see how this plays out over the first two quarters of the year but we believe the issue is more immediate than that and it would make immediate sense to have those points back in.
“At the moment we’re not addressing the player opportunity issue and creating essentially a bottleneck at the 25,000 level, which understandably is causing frustration for the players who are in that ranking band.”

In the wake of Dent’s comments, the ATP has issued a statement saying that they are engaged in ongoing ‘conversations’ about the situation. Contradicting the claims and paving way for a blame game between the two.

“Regarding the allocation of ATP ranking points at the $25,000 ITF events, the ATP has already raised this with the ITF as a matter which required further assessment in order to ensure that the pathway into the ATP Challenger Tour and beyond is working effectively.” The statement reads.
“Those conversations are well underway, which makes the statement from the ITF surprising, and we look forward to reaching an agreement on this as soon as possible.”

The transition tour was created with the goal of creating a fairer and more viable system for professional players to earn a living. Whilst reducing the overall number of players on the tour. However, many have blasted the reforms and the ITF has announced a series of changes following the fallout. These include increasing the size of the qualifying draws and the number of junior exempts allowed to participate.

On the same day as the announcement, Dirk Hordoff has confirmed that ITF chief David Haggerty has agreed to ‘next steps’ in adjusting the tour. Hordoff is the vice-president of the German Tennis Federation and has been a vocal critic of the reforms.

“Spoke today to ITF president Dave Haggerty who confirmed the board decisions you can see on the today ITF press release. A big important step in the right direction.” He wrote in a Facebook post.
“We both agreed that next steps have to follow. Specially the grant of WTA and ATP points in all professional tournaments and more tournaments organized by the nations.”

It is unclear as to what these next steps will be and when they will occur.

Cino Marchese: A Former Heavyweight In The World Of Tennis