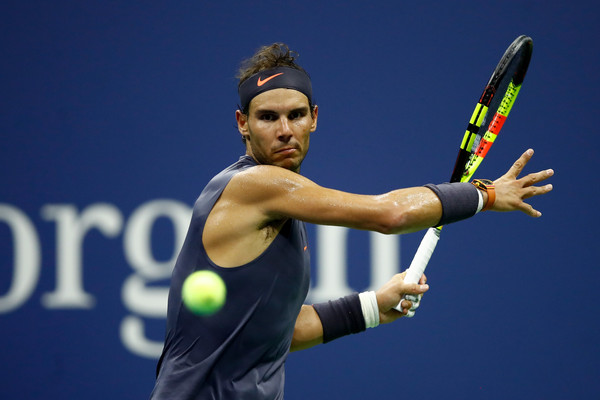 17-time grand slam champion Rafael Nadal has hit out at his fellow competitors over an apparent motion to change the leadership of the ATP World Tour.

Last week an email sent from Vasek Pospisil, who is a member of the ATP Players Council, was published in which he called for the removal of ATP CEO Chris Kermode. In a strongly worded piece sent to players ranked 50-100, Pospisil wrote that it is time to “start acting and running like a business not like a bunch of scared kids … we need a CEO that first and foremost represents OUR interests.” At the annual council meeting on Sunday in Melbourne, it has been reported by the Australian Associated Press (AAP) that Novak Djokovic has voted against renewing Kermode’s contract. Although this hasn’t been officially confirmed.

Whilst there appears to be a revolt occurring behind the scenes, Nadal has blasted the council, who he was previously a member of, for not consulting him about the motion.

When asked if he would seek out Djokovic to speak about the issue, the world No.2 insists that it is not his duty to do so. Arguing that the world No.1 has to come to him. A vote regarding the future president of the ATP will take place later this year.

When asked for his own opinion about Kermode, Nadal has backed him. Following in the footsteps of Stan Wawrinka and Nick Kyrgios, who have both previously expressed their support. Kermode has been the CEO since November 2013.

“I believe that Chris probably did some good work out there, and I don’t see him doing negative things or enough negative things to not continue in the position.” He said.
“Today probably he knows all the situation of the world of tennis better than a new person that should come and will lose a period of time knowing all the things.”

The AAP has reported that a majority of 5-4 have voted to seek a new ATP Chief at the annual players’ council meeting. Although this hasn’t been confirmed.

Ubitennis.net looks back on all the highs and lows that took place at Melbourne Park on Monday.

Ubitennis founder Ubaldo Scanagatta looks back on all the action that took place on the first day of the 2020 Australian Open. Including two very different wins for Roger Federer and Novak Djokovic. Federer raced into the second round with a straightforward win over Steve Johnson. Meanwhile, Djokovic dropped a set against Jan-Lennard Struff on route to the next stage. Due to the poor weather only 32 out of the scheduled 64 matches could be played on the opening day of the grand slam tournament.

The Next Gen star lost his cool on the opening day of the grand slam tournament. 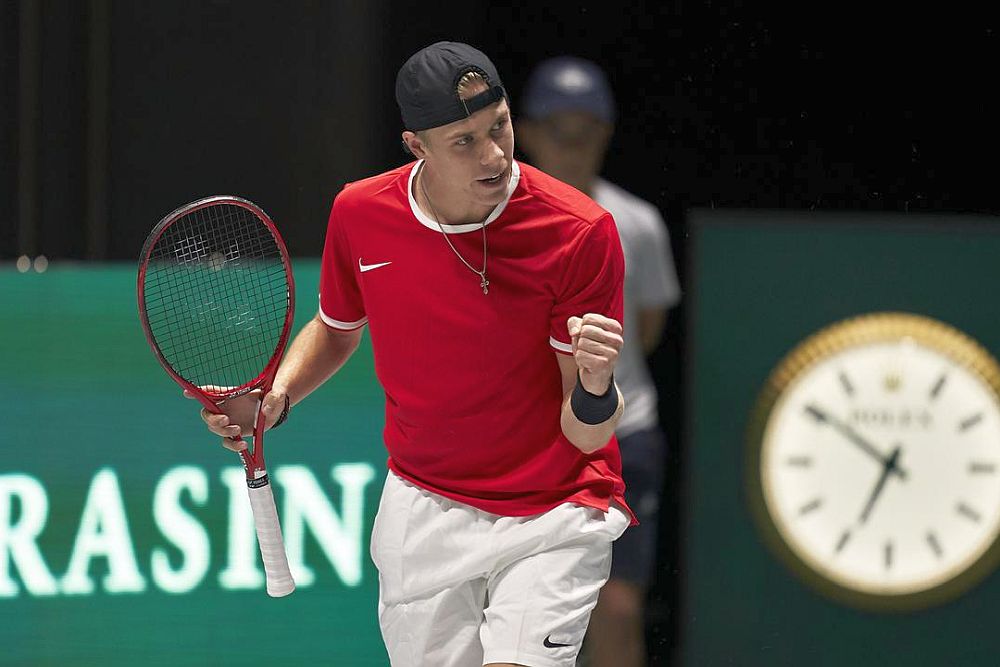 Canadian No.1 Denis Shapovalov has blasted the umpire for issuing him with a ‘terrible call’ during his shock loss to Marton Fucosovics at the Australian Open on Monday.

The 20-year-old slumped to a 6-3, 6-7(7), 6-1, 7-6(3), defeat to his Hungarian rival in what is his first ever first round loss in three appearances at the tournament. Shapovalov, who is the 13th seed in this year’s draw, struggled to find his range throughout the match. He has now lost in the first round of three out of the last four grand slam tournaments.

“I definitely had a lot of chances. Up a break in the fourth set and getting tight. Then, having a break point and shanking a forehand.” Shapovalov reflected during his press conference.
“I’m not trying to take anything away from him. I think he played an excellent match, played really well in the fifth set tie break. But obviously not all of me was there today.”

The lacklustre performance saw the rising star hit 62 unforced errors and win just 39% of his second service points. Shapovalov also found difficulty in dismantling his opponent’s serve, who saved six out of the seven break points he faced.

During the clash, Shapovalov engaged in a confrontation with umpire Renaud Lichtenstein. It started during the early stages of the third set when he received a code violation for hitting his racket onto the ground out of frustration. Something the world No.13 argued against by saying ‘it’s my racket, I can do whatever I want with it’ and pointing out that it didn’t break.

“The rule that I know is that if I break the racket you can code me, but you can’t code me for slamming it,” he told reporters.
“I’m not doing anything, it didn’t impact anyone and yeah, the racket was still intact.
“He gave me the warning because I did it two or three times and I think it’s not the way it works. He said I kept doing it so he was going to code me, which is a terrible decision.”

In the official rule book it doesn’t state that a piece of playing equipment has to be broken before a player is issued with a code violation, which may also subsequently lead to a fine. Leaving a frustrated Shapovalov with little ground for his argument.

“Players shall not violently or with anger hit, kick or throw a racket or other equipment within the precincts of the tournament site.” The rule states.

The Next Gen star had an opportunity to take the match into a decider after leading the fourth set by 4-2. However, he was unable to hold onto the lead with Fucsovics fighting back once more before prevailing in the tiebreaker. Gifting the Hungarian only his second win over a top 20 player in his career.

Shapovalov is the first top 20 seed to exit the men’s draw this year. In the second round Fucsovics will play either Jannik Sinner or Max Purcell.