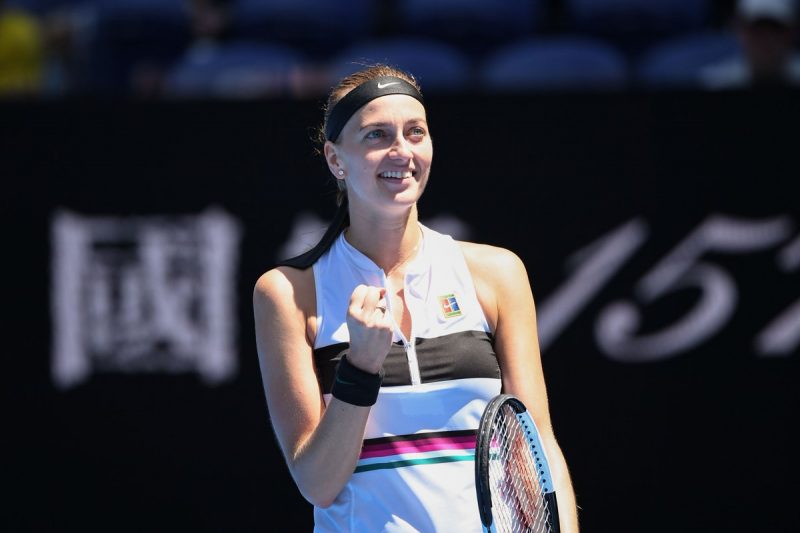 Petra Kvitova marched into the Australian Open quarter-finals with a 6-1 6-2 demolition of talented teenager Amanda Anisimova.

However, despite the emphatic scoreline, the Czech is impressed by the young American, and believes she has a very bright future in the game.

The Czech continued, “She’s playing very aggressive, which is I think the future of tennis. She has everything to be great in the future of women’s tennis.”

In their last-16 encounter, the World No.8 took charge with a break in the opening game and never relinquished control. She won 85% of all points behind serve and blasted 18 winners during a superb display.

It was a very different story to their only previous meeting, when the American upset the odds with an astonishing 6-2 6-4 victory over the Czech at Indian Wells in 2018, so Kvitova was understandably delighted to reverse the result this time. 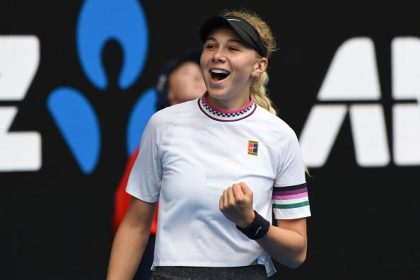 “It was different when we played in Indian Wells,” the Czech said. “I was pretty tired from my winning streak and I didn’t feel physically and mentally as well as I did today.”

Kvitova not thinking about the title yet

Kvitova is relaxed about any suggestions that she might go on and win this year’s Australian Open.

“It’s been a while (since I won a Grand Slam title),” she said. “I’m kind of a different person and I have a different mindset than I had those years when I won.”

“I’m just here to play every match for 100%. It doesn’t matter what happens. I’m just here to enjoy the tennis, which I’m doing pretty nicely. That’s really important not to be really stressed about it. I think it’s great to be in the quarterfinal, but I know how difficult it is to win a Grand Slam. So I’m not really thinking about it.”