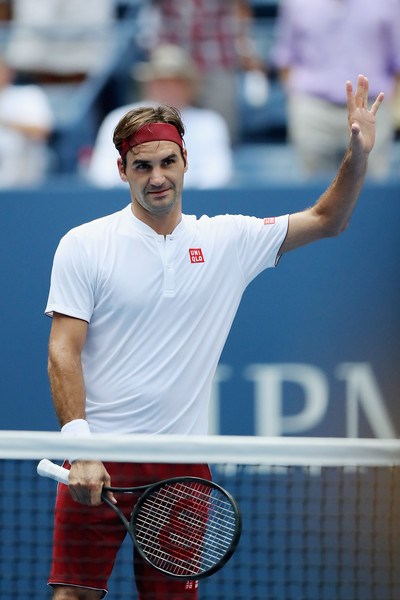 Roger Federer still hopes there will be time to amend the changes to the Davis Cup as he admits he couldn’t find solutions to change the traditional format.

Speaking to Swiss TV, the 20 time grand slam champion explained that he couldn’t think of solutions to change the 118 year competition, “It’s a bit abrupt change, we were all used to a different format,” explained Federer.

“This is a competition we had dreamed of playing as a child. It gave me immense satisfaction, first with Marc Rosset, then with Stan, until we won it in 2014. So it seems a bit sad end, even if in recent years some problems came up, the biggest being the desertion of the top-players. I had been asked my opinion about Davis Cup so many times but I preferred to refrain from answering because I could not suggest a solution.”

However Federer, who won the Davis Cup in 2014 with Switzerland, says he hopes there is time to amend the current changes, “It was difficult since the circuit has grown in terms of tournaments and intensity. So it was not easy to address everyone’s needs, especially thinking that everyone could play it year after year,” Federer stated.

“It simply could not fit into the players’ schedule, which was focused on the major tournaments due to calendars and surfaces changes. Now the ITF has taken a new road, it is still early to predict what will happen. I would say that you have to give it a chance, I still do not know all the details. I hope there will be time to make any corrections.”

The current changes to the format sees an 18 team tournament happening at the end of the season in one venue, with a home and away qualifying round taking place in February. However there have been several concerns with this event including the fact that is set to be held straight after the ATP World Tour Finals.

This year’s Davis Cup semi-finals take place the weekend after the US Open with France set to host Spain and USA travelling to Croatia.