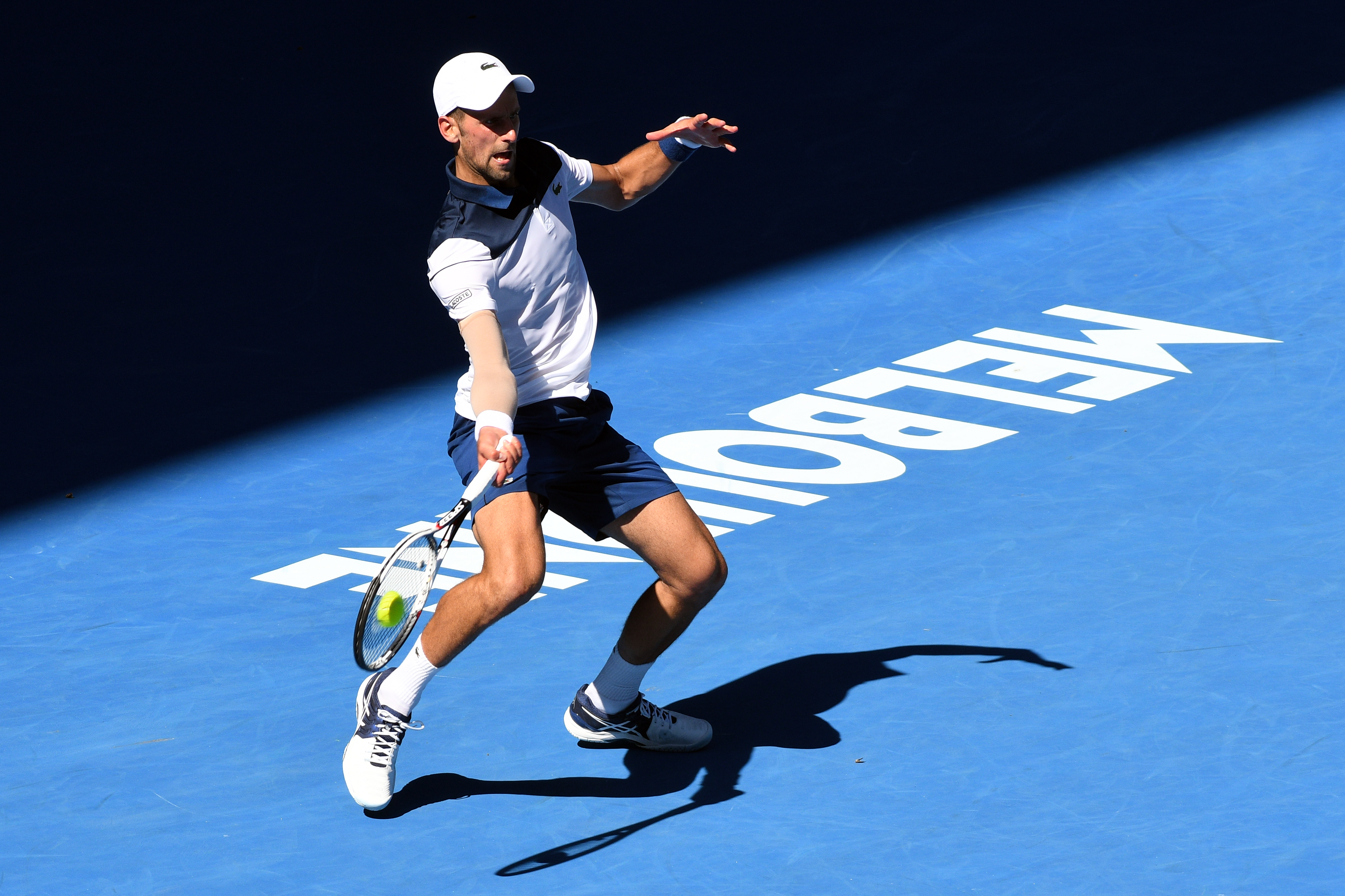 It has been confirmed that Novak Djokovic will continue to seek the help of his former coach when he returns to action at the Monte Carlo Masters next week.

In recent days the former world No.1 has been spotted training in Marbella under the watchful eye of Marian Vajda. A 53-year-old Slovakian who was a pivotal member of Djokovic’s team for 11 years. The two decided to end their partnership in 2017 on ‘mutual grounds.’ The Times journalist Stuart Fraser confirmed that the two will continue their collaboration in the coming days after obtaining a statement from Djokovic’s PR team.

Novak Djokovic will be accompanied by his former coach Marian Vajda at next week's Monte Carlo Masters after training together in Marbella in the last few days.

Djokovic's agent: "After this they have to see… no long commitments with them."

Despite the reunion, there is currently no information to suggest that it will be on a more permanent basis. Djokovic finds himself without a mentor after recently departing with Andre Agassi and Radek Stepanek. In a statement obtained by Serbian website Novosti, there has not been a discussion between Djokovic and Vajda about introducing a formal contract between them.

“Marian came to help Novak. At the moment, there is no concrete agreement on further cooperation, nor is the length of their joint work discussed. It will go one step at a time. Vajda’s role at this time is to provide support to Djokovic through training and preparations for the season on the clay.“

There continues to be speculation about who will become the next coach of the 12-time grand slam champion. Besides Vajda, Pete Sampras and Ivan Lendl have also been mentioned by some as a potential replacement. Although there is currently no evidence to suggest either of those former players will take on the new role.

Currently ranked 13th in the world, Djokovic heads into the clay season with a total of 1500 points to defend. His return to the tour from an elbow injury in January has been far from straightforward. Shortly after reaching the fourth round of the Australian Open he underwent a ‘small medical intervention’ on his elbow. Then at the first two Masters events of the season, he lost both of his opening matches. Falling to Taro Daniel in Indian Wells and Benoit Paire in Miami.

The Monte Carlo Masters, which Djokovic has won on two previous occasions, will get underway next Monday.