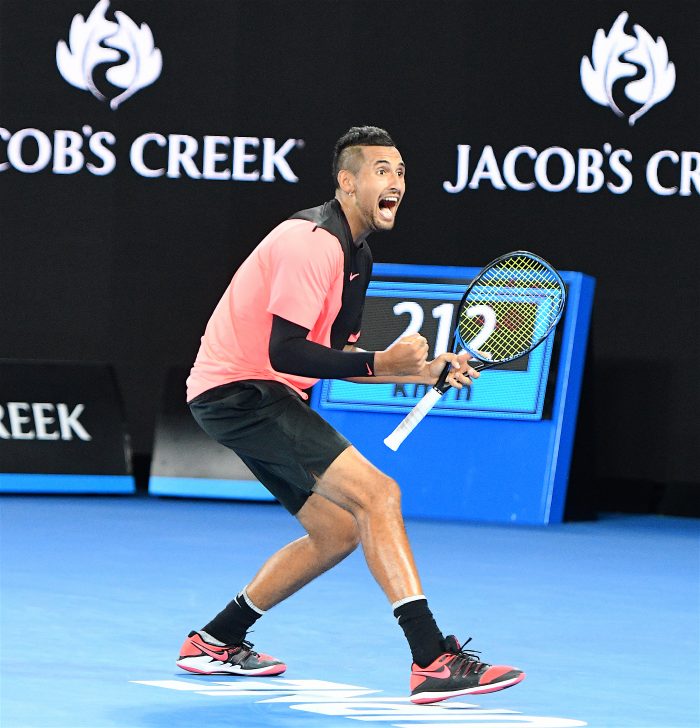 Following the unrelenting heat on Thursday and Friday in Melbourne, temperatures are now much more comfortable down under. The level of play from the competitors left in the draws is rising, thanks not only to the cooler weather, but also the quality of players that remain. Let’s take a look at the most appealing matches on Sunday’s schedule.

There is a lot on the line in this match, as the winner will be a heavy favorite to make the semifinals in this quarter of the draw. Both men have carried the weight of high expectations through their careers, but their natural talents are yet to translate into a major win, or even a major final. Dimitrov has not been at his best at this tournament. Grigor was nearly eliminated against a relative unknown in his second round, but survived and then bounced back to grind out a victory over Andrey Rublev in his last round. Kyrgios is 7-0 thus far in 2018. He has looked like a more inspired, mature player thus far during the Australian summer. His victory over Tsonga on Thursday was a big moment for Nick, defeating a player he’s long looked up to and exciting the Aussie fans about his title chances. One of the biggest wins of Dimitrov’s career came at Kyrgios’ expense last summer, when he defeated him in the final in Cincinnati. However, Kyrgios won their most recent match, just two weeks ago in the Brisbane semifinals. This match will either help Dimitrov solidify his ranking as the world number three, or help Kyrgios prove he is ready to elevate his career.

Embed from Getty Images
Can Caroline Wozniacki finally win a major? She’s twice been a finalist on the hard courts of New York, but this open draw may be her best chance to go one step further. She’s back in the top two for the first time in six years, and is coming off the biggest title of her career at the WTA Finals. She’s obviously a good hard court player, but the extra fast conditions in Melbourne are not best suited for her game. We saw some evidence of that in her second round match, where she was down 5-1 in the third and saved two match points before winning the last six games to escape elimination. On the other side of the net, you may remember Rybarikova from last year’s Wimbledon. After going on a tear at lower level grass court tournaments last summer, she was the surprise of The Championships, advancing to the semifinals. She’s fully capable of upsetting big names, as she took out Karolina Pliskova during that fortnight. Magdalena’s results have been up and down since that career highlight. Wozniacki should advance here, but she can’t afford to get too far behind in this encounter.

Embed from Getty Images
No one has really been talking about Marin Cilic, but he’s a former hard court major winner. The six seed has quietly eased his way to the fourth round. His opponent on Sunday broke out and made his first major semifinal at the last Grand Slam event. However, he completely faded away thereafter. Between the US Open and the Australian, Carreno Busta went 1-8. That being said, Pablo is no pushover, and had an impressive victory over Gilles Muller in an over three-hour match in the brutal heat on Friday. These two have only met once previously, with Cilic prevailing in Basel in 2016. This will be the first seeded player Cilic faces at this event, and this match could be a good indication of how good his current form is. He’ll be hoping it’s very high, as the winner of this match will likely see Rafael Nadal in the quarterfinals.

Embed from Getty Images
Both of these men are looking to get to their first major quarterfinal. Seppi has previously made it to five fourth rounds at Grand Slam events without advancing further. The Australian Open has been his best major. This is the fourth time he’s advanced this far, all within the past six years. It was at this event in 2015 when he upset Roger Federer, and last year Seppi came from two sets down to take out Nick Kyrgios. Meanwhile, Kyle Edmund seems to be coming into his own. He pulled off a big win in winning a five set battle against Kevin Anderson in the first round, and then came back from two sets to one down again on Friday. This would be a statement win for Edmund, to show he’s ready to step up as the British number one in Andy Murray’s absence. But will he have enough left after playing 13 sets through his first three rounds?

Related Topics:2018 Australian Open
Up Next 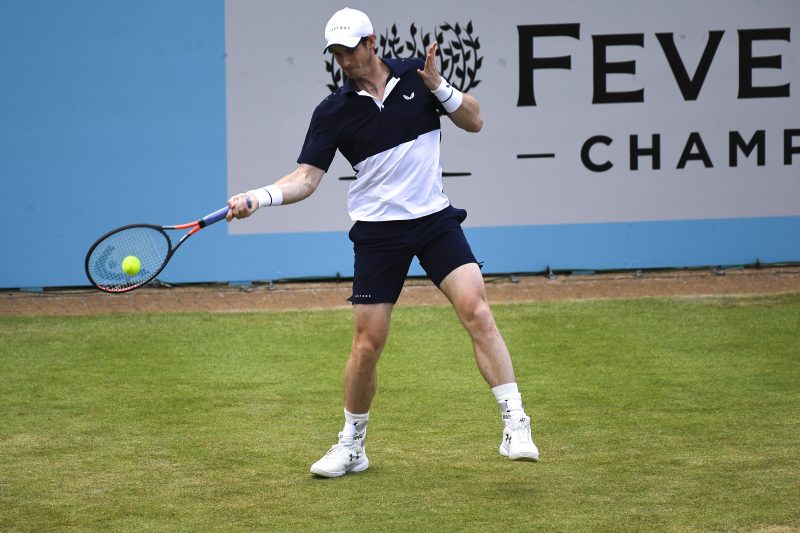 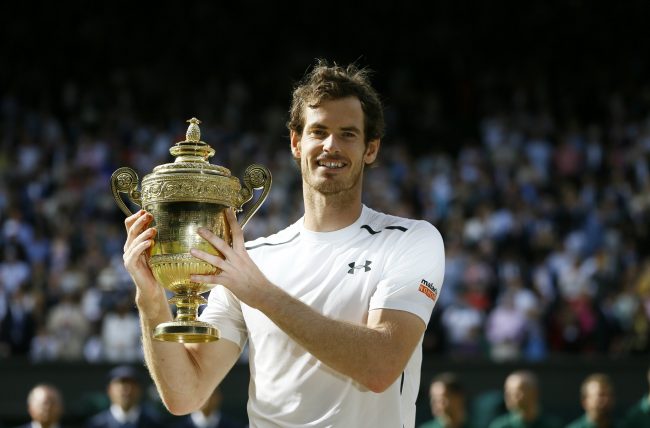