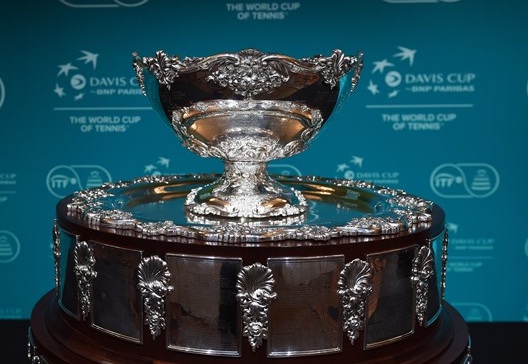 Last week at the ATP Finals, Ubitennis spoke with some Prestigious figures in the world of tennis about the upcoming Davis Cup final between Belgium and France. Former players as well as journalists have given their own predictions concerning the upcoming showdown and who will win.

Former world No.4 Grosjean expects France to encounter a tough meeting with Belgium, who is playing in the final for the second time within three years. The 39-year-old has represented France in 16 Davis Cup draws during his career. Winning 16 out of 26 matches.

In 2001 Grosjean played in the Davis Cup final. Despite losing both of his singles matches, France defeated Australia 3-2.

Guy Forget: ‘It all depends on David Goffin’

Former player Guy Forget has a wealth of experience when it comes to the Davis Cup. As a player he participated in the competition over a 13-year period. Then after retiring from the tour, he was captain of the French team.

Forget, who is now the director of the French Open, believes that David Goffin’s performance in the tie will be instrumental in the outcome. Goffin was the runner-up at the ATP Finals last week and is the only player from Belgium currently ranked in the world’s top 50.

He has also praised the current captain of the French team, Yannick Noah. Describing him as ‘passionate’ and ‘always positive.’

Prior to Roger Federer, Marc Rosset was the hero of Swiss Tennis. Winning 15 ATP titles (including an Olympic gold medal) and rising to a high of 8th in the world.

Looking ahead to the Davis Cup tie, Rosset has placed the odds slightly in favor of France at ‘55 to 45.’ Although he empathises that the competition is known for its unpredictability and sometimes rankings are irrelevant in matches. Illustrated by Steve Darcis’ win over Alexander Zverev earlier this year.

Quentin Moynet – ‘Tsonga is the leader’

Quentin Moynet is a renowned French journalist currently working for sports newspaper L’equipe. In the past, he has also written for RFI, SO Press and Le Parisien. Covering a diverse range of sports.

Moynet believes that his home country is in pole position to win their first Davis Cup trophy since 2001. Arguing that France has the best doubles team and Steve Darcis may struggle against the likes of Lucas Pouille and Jo-Wilfried Tsonga. He also explains why he believes Tsonga is ‘the leader’ of the French team.

Yves Simon is a veteran journalist that is currently working for Belgian newspaper Sudpresse.

Simon, who has been reporting on Belgian tennis for 20 years, believes that Goffin and Darcis has the ability to cause an upset away from home. Pointing out the Goffin in the only top-10 player in the tie and Darcis is renowned for his big performances in the competition.

Georges Homsi – ‘France are the favourites, but not the big favourites’

Georges Homsi is a familiar figure in the tennis media circuit. Known best for his work as the media manager for the ATP.

Homsi expects every match to be a close encounter between the two nations. He also says that France will have ‘a lot of regrets’ if they lose to Belgian. Since winning the title in 2001, France has had to settle for runner-up on three separate occasions.

Filip Dewulf – ‘All the pressure is on France.’

Former French Open semifinalist Filip Dewulf believes that fatigue, not fear will be the biggest obstacle for Belgium. Recently there has been speculation concerning the state of Goffin’s knee, but he has since played down the issue.

Dewulf also points out that the Belgian doubles team of Rubem Bemelmans and Joris De Loore ‘should not be underestimated.’

Related Topics:2017 Davis Cup
Up Next

Luigi Serra: A Tribute To A Great Friend In 50 Snapshot

Our unforgettable friend, who passed away on December 9, gifted us with hundreds of pictures – here is a selection of his best work. 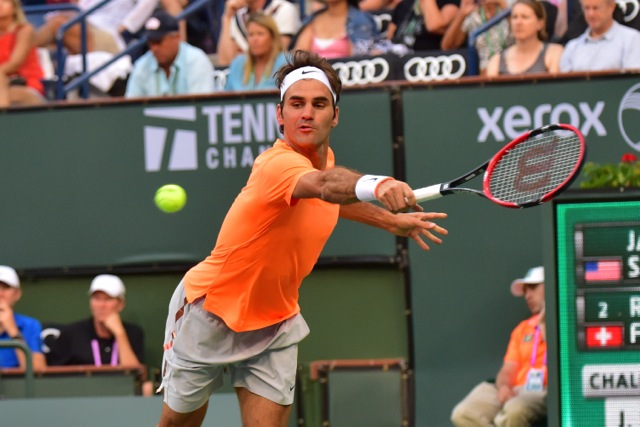 All of us at Ubitennis send our love to Luigi Serra’s family, including his wife Bonnie, his sons Alessandro and Gianluca, as well as the tribe of grandchildren (Isabella, Gabriella, Daniela, Lexi and Vincent) of whom he was incredibly proud and whom he loved dearly – they reciprocated their affection for a grandfather who was often as genuine as they are, always mirthful, funny, unique. Here is Ubaldo Scanagatta’s tribute to the late Luigi, and here are his best shots: 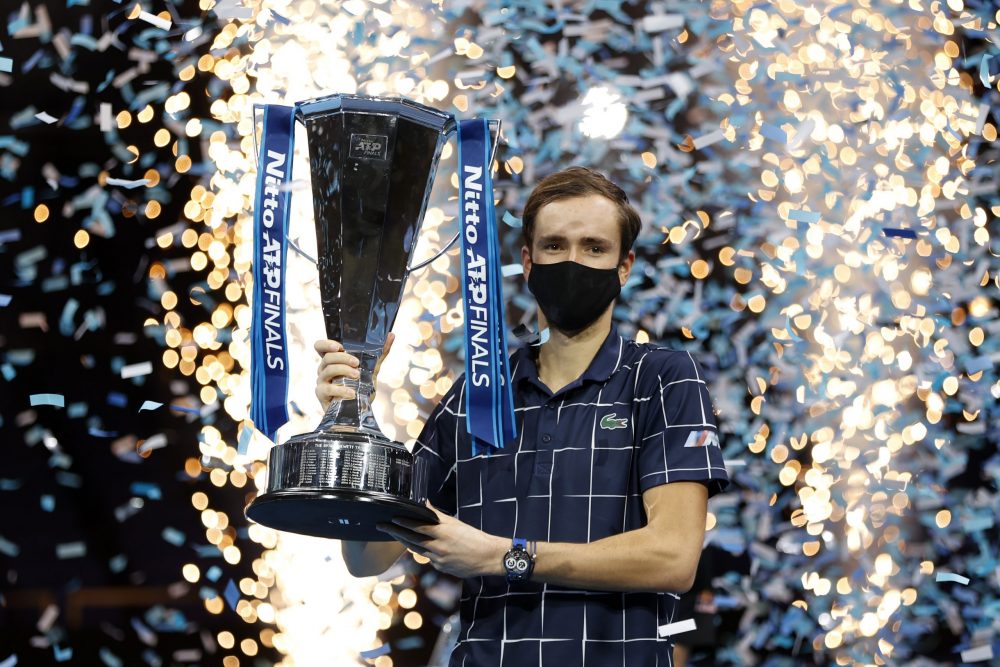