On Sunday, Rafael Nadal will go for his sixteenth major title, which would again bring him within three majors of Roger Federer (you know, just how we started the year).  Against a veteran opponent who had never made a major semifinal prior to this week, it may seem like a given.  But his opponent is a big hitter with a new positive attitude who is playing the best tennis of his career.  Also keep in mind Nadal has not won a hard court title in almost four years.  If Kevin Anderson can dictate play and avoid being overcome by the enormity of this match, the result is anything but a given.

Nadal is 4-0 lifetime against Anderson.  Their only other meeting at a major was the fourth round at the 2015 Australian Open, which Nadal won in straight sets.  The only previous match where Anderson won a set was later that year at the Paris Indoors, where the South African actually held a match point before Rafa came roaring back to win.  Obviously defeating Nadal over best of five sets in a major final is not at all the same scenario, but Kevin should know he can compete with Rafa.

Anderson’s mindset on the court has changed after working with a sports psychologist.  He’s now determined to remain positive, evidenced by his constant post-point fist pumping.  But no one gets themselves as pumped up, or competes more ferociously, than Rafael Nadal.  After struggling with his form throughout the summer, as well as early on in this tournament, Nadal has found his mojo again.  Rafa is so tough to beat when he has momentum and confidence as he has now.  While Nadal is clearly the favorite, it’s big hitters such as Anderson that have troubled Nadal many times before at the majors.  It will be imperative for Anderson to get out to a quick start and not allow Nadal to get into a serving rhythm.  The Spaniard is a great front-runner.

Anderson is the lowest-ranked US Open finalist since the rankings system began, and had the benefit of a great draw in which he did not have to defeat a top 10 seed to make the final.  Following his semifinal win on Friday, Anderson celebrated as if he had won the tournament.  He climbed up to his player’s box, and also thanked those that helped him achieve this career milestone.  I worry this was revealing of Anderson’s belief come Sunday’s final: he seemed too happy, and perhaps even a bit satisfied, by just making it to the final.  I hope Anderson is anything but satisfied, as this has the potential to be a compelling final if Kevin believes he belongs there.

The US Open Men’s Final: Five Facts You Need To Know 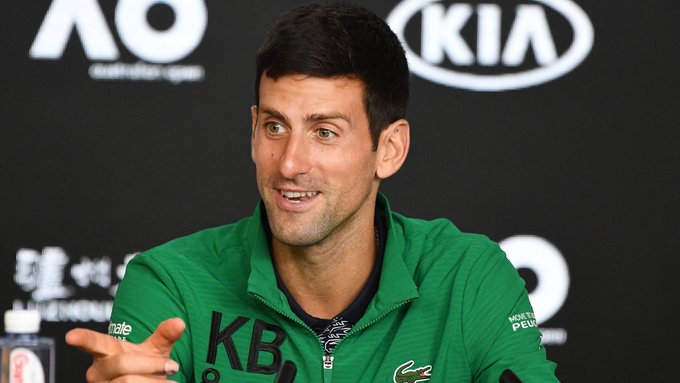 Milos Raonic fought off a tough test from Steve Johnson to reach the last four in Delray Beach. 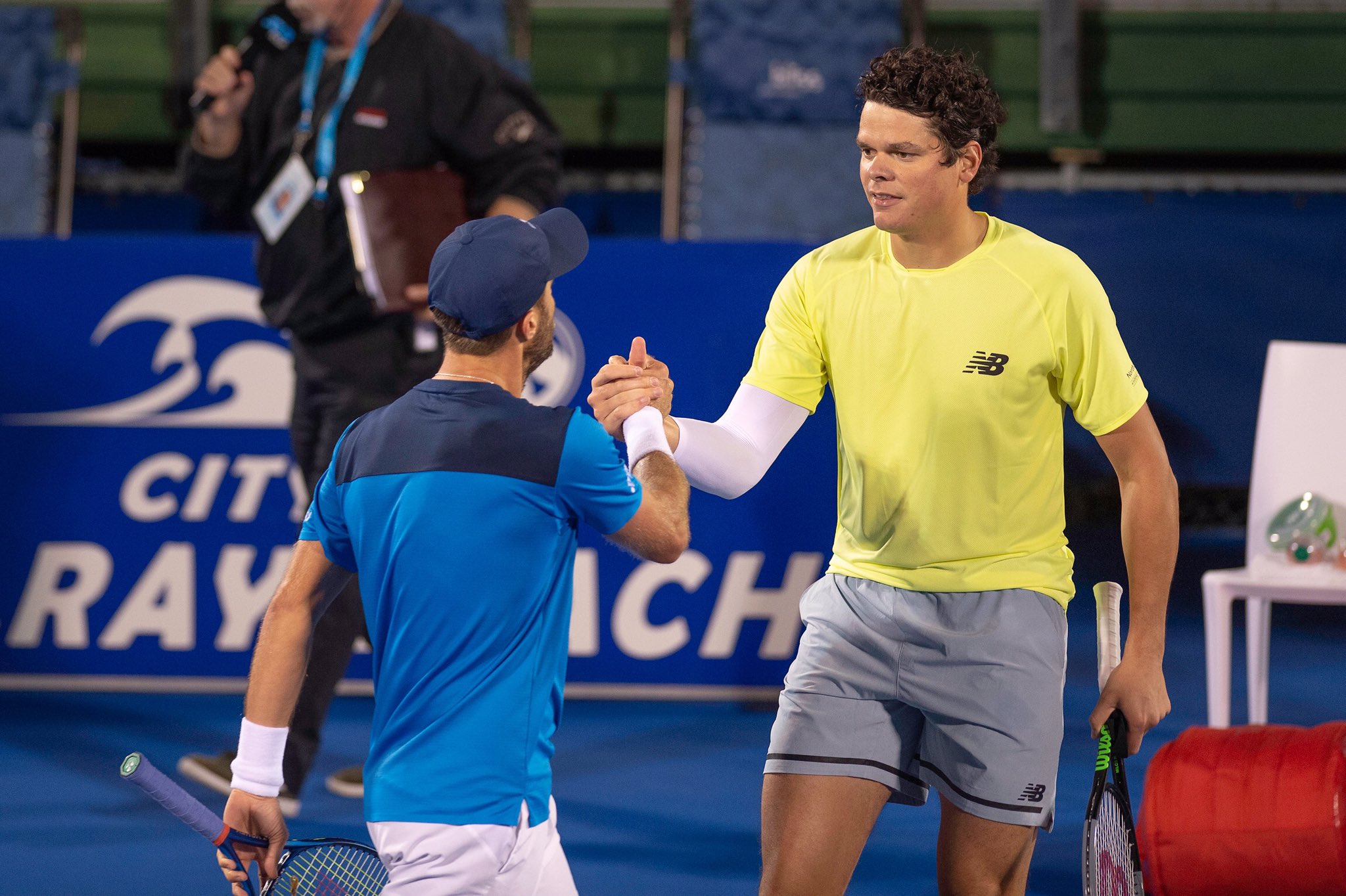 The Canadian didn’t play his best tennis in his 7-6(6) 6-3 victory over the American but used his fighting qualities to reach the last four in Florida.

A break of serve each in the opening set saw a tiebreak separate the two men before the former Wimbledon finalist edged to a one set lead.

Then the Canadian took control breaking twice in the second set to seal his spot in the semi-finals of an ATP event for the first time since Stuttgart last year.

After the win, Raonic admitted he didn’t play his best tennis, “You just have to sort of scrap and find a way,” the Canadian told the ATP website.

“I was moving well, I put a lot of returns in. I was doing the things I could control as well as possible. Didn’t serve particularly well, but it was just important to keep fighting. Got a few lucky breaks and made the most of them.”

If Raonic wants to reach the final in Florida then he will have to serve will in his next match against big serving, Reilly Opelka.

The American blasted 16 aces past Soonwoo Kwon in his emphatic 6-3 6-4 victory over the South Korean to reach the last four.

In the tightest quarter-final of the day yesterday, Yoshihito Nishioka edged past promising American talent Brandon Nakishima 3-6 7-6(5) 6-4 in 2 hours and 25 minutes.

Two crucial breaks at the start of the deciding set proved crucial for the Japanese star as he set up a semi-final with Ugo Humbert, who only dropped three games against Frances Tiafoe.