The All England Club has come under heavy criticism from former Wimbledon Champion Novak Djokovic over the decision to not move his match on Monday.

Djokovic was set to play Adrian Mannarino in the third match on Court One. He was unable to do so after Rafael Nadal’s epic loss to Gilles Muller, which lasted almost five hours. During the marathon match, Centre Court was free from 18:50 GMT onwards after Roger Federer won his clash in straight sets. Officials at Wimbledon decided not to move Djokovic’s match due to ‘security concerns.’ A decision that has been blasted by the world No.4.

“We spoke with the referee, supervisors, trying to understand the thought process that they are having. I just think it was a wrong decision not to play us last night, because we could have played.” Said Djokovic.
“I think the last match on the Centre Court was done before 7:00 .Having in mind that Centre Court has the roof and lights, we could have played till 11:00 .We went to the referee’s office before 8:00. There was security reasons. That was the only excuse.”

The former world No.1 continue his lengthy rant about the scheduling. On Monday night many people took to social media to hit out at Wimbledon for not moving the Djokovic match. Instead, the Serbian played his fourth round clash on Tuesday at 12:00, coming through in straight sets.

Nadal’s marathon match has triggered the ongoing debate surrounding fifth-set tiebreakers and whether they should be introduced. Supporters argue that they shouldn’t be used to keep in line with the tradition of the tournament and the significant entertainment value it has. On the other hand, Djokovic argues that it is unfair to the players and SW19 should follow the same approach as the US Open, which is the only grand slam to use tiebreaks in deciding sets.

“it is great drama. But that player has to go out tomorrow. It is for a spectator. But for a player to play a five-, six-hour match, then come back the next day or within two days and perform, it’s not really what your body’s looking for.” He said.
“If you are already getting to the 6-All fifth set, you might as well just decide it in a tiebreak.”

Djokovic will play Tomas Berdych in his quarter-final match on Wednesday. They are schedule to play on Court One (weather permitting). 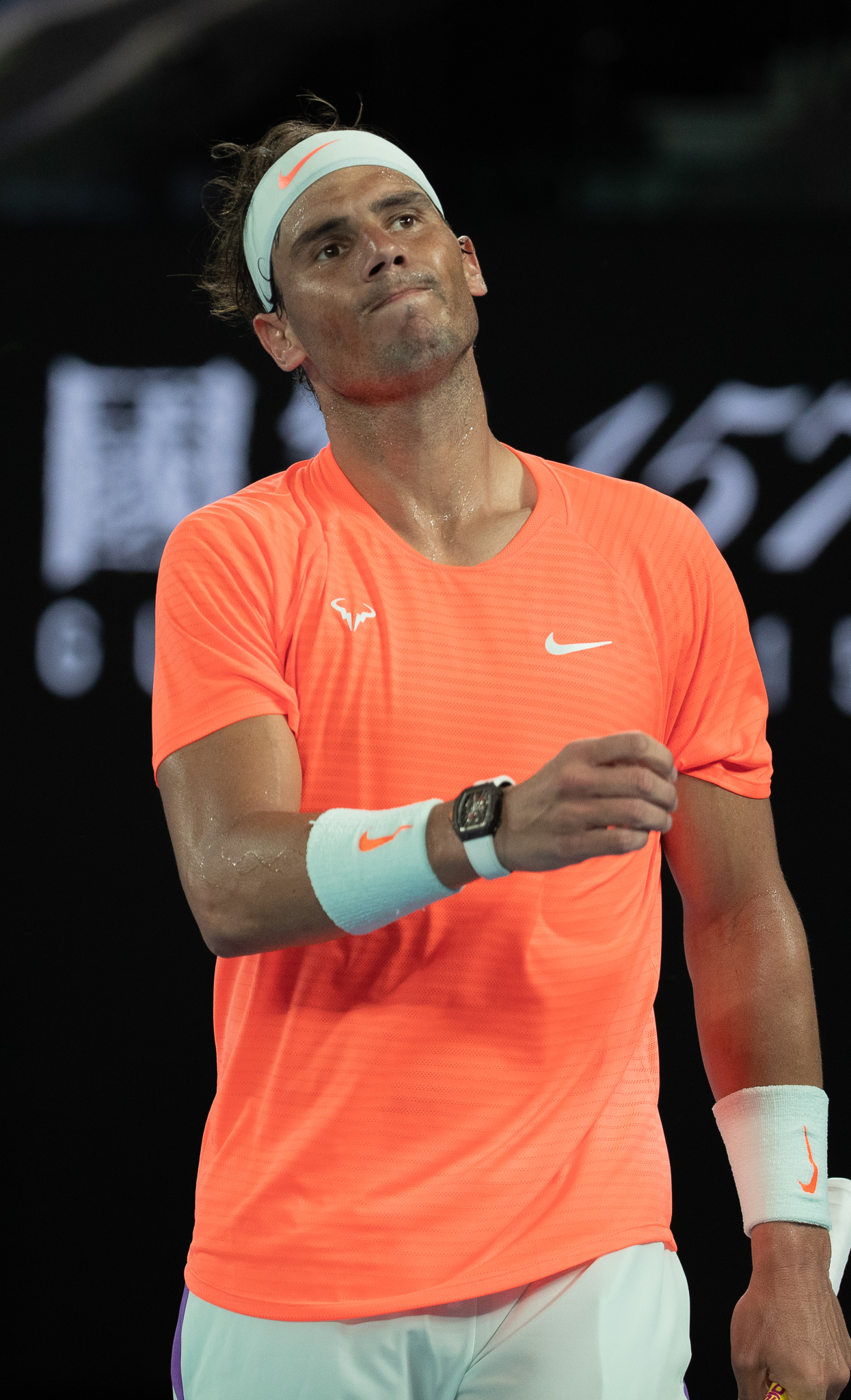 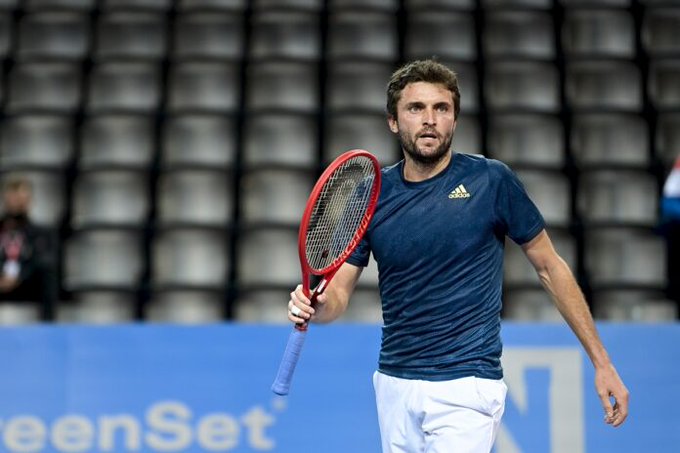 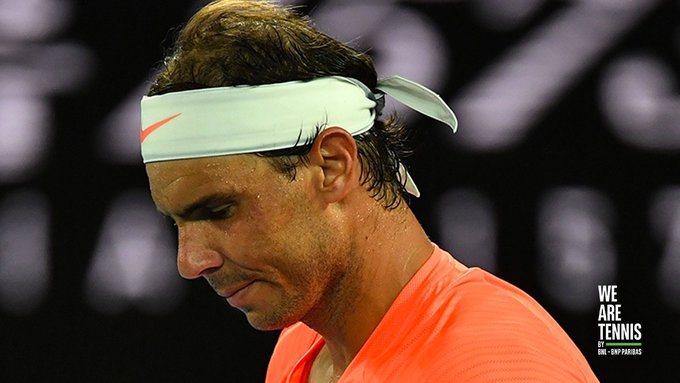