More Than A Pretty Face - UBITENNIS When Bethanie Mattek-Sands first made an appearance on the professional tennis scene, she was something of a “freak-show”. It was the beginning of the new century. There was something about her though that was more trying to be hip and cool. She had managed to toss together outfits that were quite different from virtually anyone else on the tour. At first glance, it was the knee socks that are actually compression socks that older folks often wear to deal with swelling that might be a precursor to serious health issues for anyone – young or old. Then, there were the outlandish shorts or skirts and blouses that more than made a statement on their own.

It was more than fifteen years ago and she didn’t have a clothing contract. From the looks of things, that’s likely the case today. She was with Under Armour for a number of years and often played wearing decals that advertised the company, utilizing cheek bone black lettering – just like football players. Manly looking, she’s not. She’s not very tall by today’s tennis player standards. She’s just 5’6” tall and fit as can be.

This time out she’s been wearing a top emblazoned with giant strawberries. She has tattoos; but then these days, it’s the oddity to not have one if one is under the age of forty. She has received a good deal of publicity and has been called the “Lady Gaga” of tennis. (There haven’t been any beef steaks used for Malttek-Sands’ tennis garb, but I don’t want to give her any ideas.) A pre-Wimbledon party in 2011 gave her a chance to be decked out in a fluorescent green dress that was from designer Alex Noble. It was festooned literally covered with tennis balls.

Lest the world think that she is only out for a laugh; that’s not the case. She has been an outstanding doubles player who is now ranked Number One. Her singles ranking has been up and down repeatedly. Now it’s at 117 and she had to qualify to receive a place in the singles draw. Today, in her second-round match, she managed to eke out a win in two sets over a much more highly ranked player, Petra Kvitova, who had the horrendous injury to her playing hand after being attacked by home invaders. She had to work hard during both sets to take the match 7-6, 7-6.

Mattek-Sands spoke after the match and said, “I saw Petra before the tournament started. I gave her a big hug and I was really happy to see her back. You know she’s an inspiration. That’s what I told her at the end of the match (today). She not only came back from all of that; she came back playing well.” She followed that up with, “You know, we’re both competitors out on the court.” And that’s the thing with Mattek-Sands, she is all business when it comes to competition.

She plays mixed doubles, doubles and singles. That’s a tiring schedule for anyone, but as she said today, “You know what? I’m a competitor. I love playing matches.” She is a stickler for practice and beyond that, she loves to hear the fans while she marvels at the stadium in which she’s competing. She is a young lady from Minnesota, and she is hungry to see the world. She’s done it. And she’s done it her way; via a tennis court.

She loves Paris. She loves it in the spring when it drizzles as it did last year, and this year she loves it in the heat. She actually gushed with a litany of praise for the city that loves tennis and everything about it. And, to quote her once again, “I love red clay. I feel comfortable on it. I feel comfortable sliding.” And it’s apparent she does. She will face Sam Stosur in the next singles match. It won’t be easy for her, but with determination, she may just reach the Round of Sixteen that could lead her as far as she’s ever traveled in the singles bracket in Paris.

Reflecting on Stosur and the upcoming match, she said, “She’s coming off a win in Strasbourg. So she’s feeling confident on the red clay. Hits a big heavy ball. I’ll be ready for it.” And if the past is any indicator, she certainly will.

Related Topics:Bethanie Mattek-Sands
Up Next

Sascha Zverev Falls Under The Weight Of Expectations 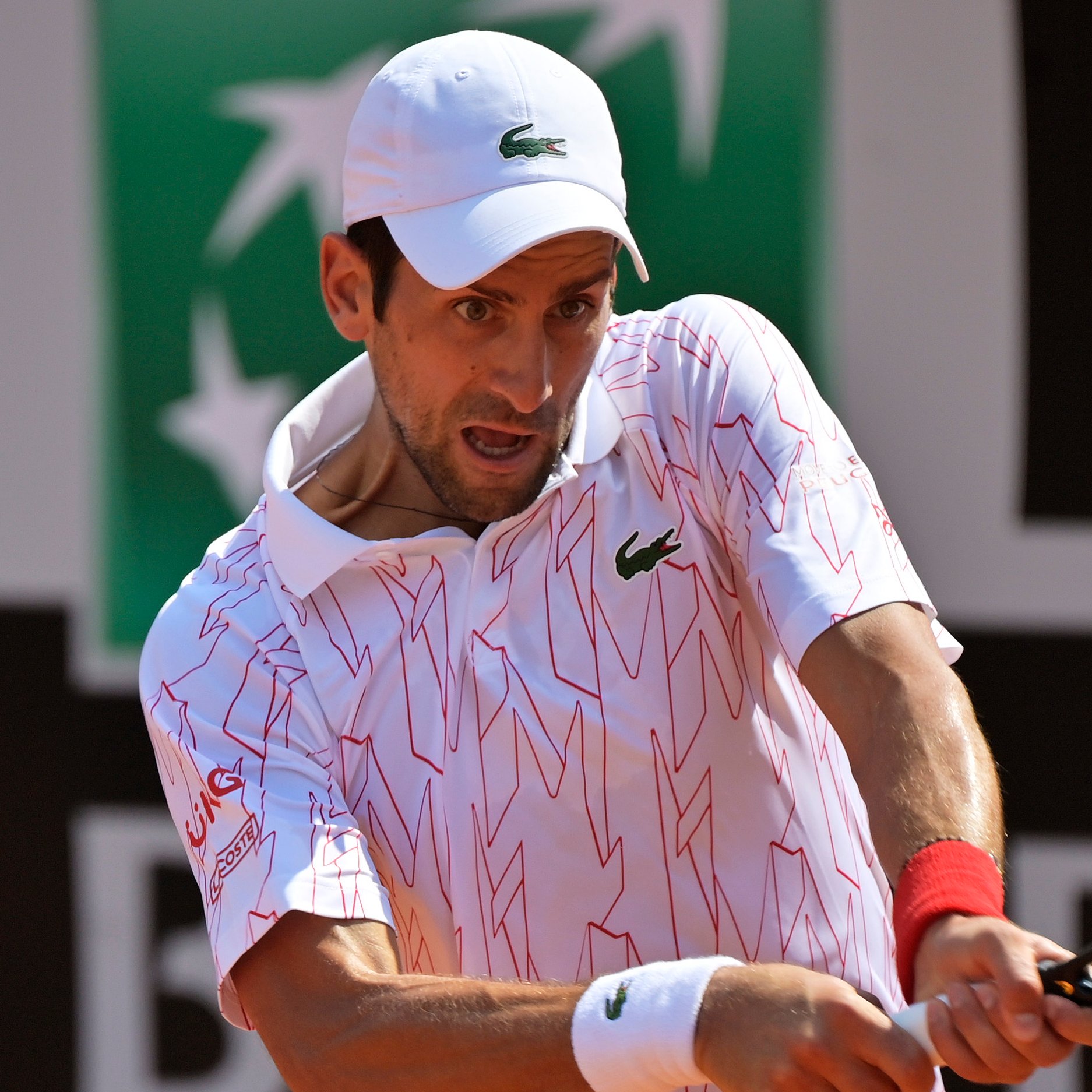