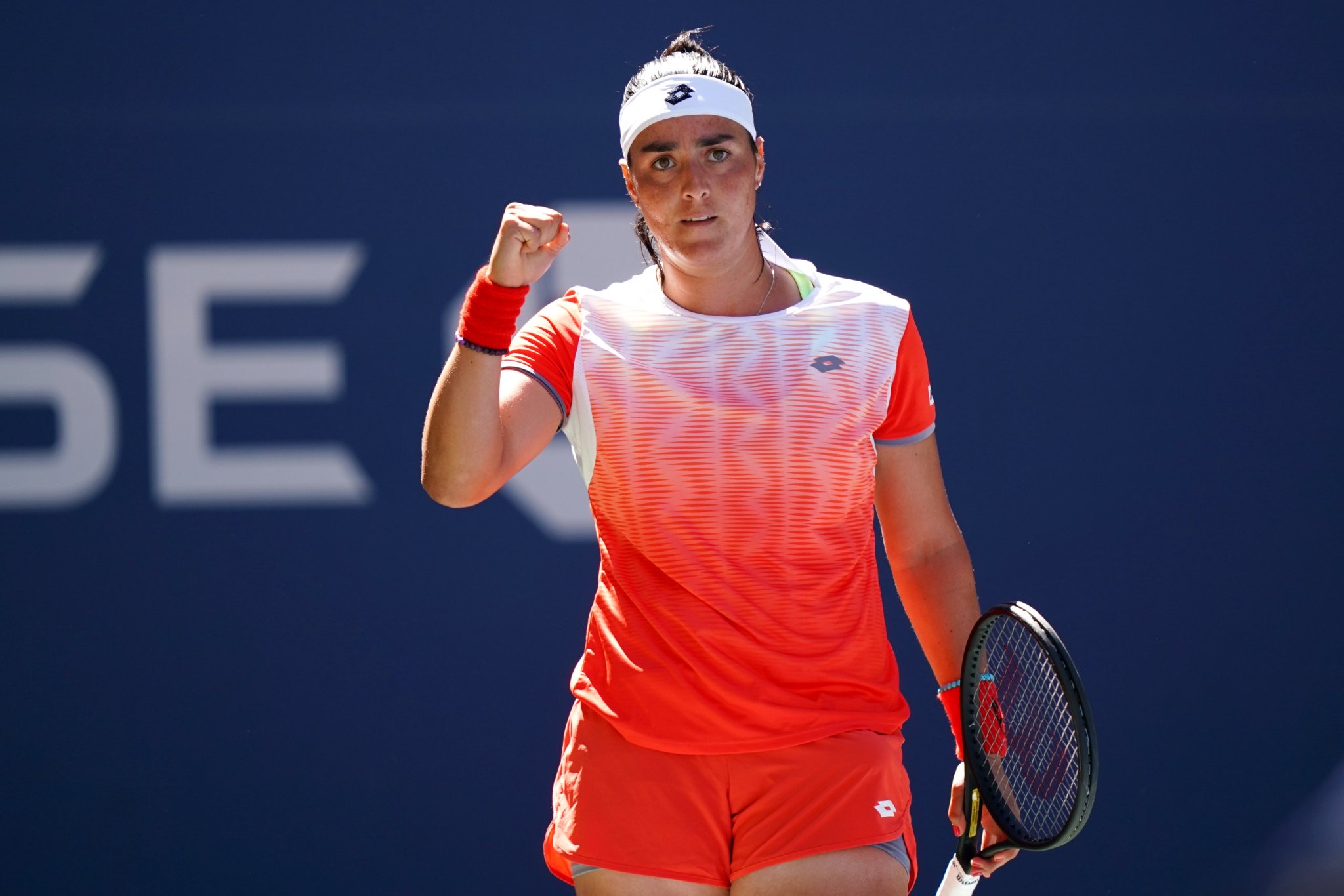 Ons Jabeur continues to learn and develop at Grand Slam level after reaching the second week at the US Open for the first time.

The Tunisian is into the last 16 in New York for the first time after beating Shelby Rogers 4-6 6-4 6-3 in a brutal match.

It means Jabeur has achieved her goal of being in the second week of the US Open for the first time and now fancies her chances to go all the way.

After the match Jabeur admitted she was relieved to be in the last 16 at the US Open and told the press that she wants to go further, “Just means a lot. You know, I know that I don’t play the best on hard court, but it’s always amazing to see how I’m improving, how I’m pushing my limits,” Jabeur said in her press conference.

“I just don’t want to stop here. You know how much I love New York, how much I want to be here. Just amazing to put the hard work, even though the preparation for the hard court season wasn’t great.

“But, you know, just the main reason to be here and the main goal for me is always to play good here. I’m just gonna keep fighting and keep pushing and breaking records here.”

Jabeur has had an unbelievable season and all that is missing from the Tunisian’s 2022 is a Grand Slam title.

So far this season Jabeur has had a Wimbledon final to her name as well as losing in the opening round at Roland Garros.

The fifth seed admitted that this season has been a learning experience for her, “You know, just learning a lot from playing like tournaments and how exhausting could be mentally and physically to be in a Grand Slam,” Jabeur said.

“French Open was tough, you know, especially after having great results in Madrid and Rome. I’m figuring this out. Every time someone wins before the Grand Slam it’s tough to do great results there.

“The positive thing is next year I don’t have any defending points, and no Australian Open and no French Open and no Wimbledon, apparently. So
it’s going to be great (smiling).

“You know, the thing is I’m just learning. This is my second – well, almost second year as a top-10 player, and it’s really just I’m gonna cherish this and keep working hard. The good news is there is a lot of room to improve here.”

Jabeur will continue her search for improvement on Sunday as she takes on Veronika Kudermetova.

Kudermetova currently leads the head-to-head 3-0 with the Russian winning their last meeting in San Jose a few weeks ago.