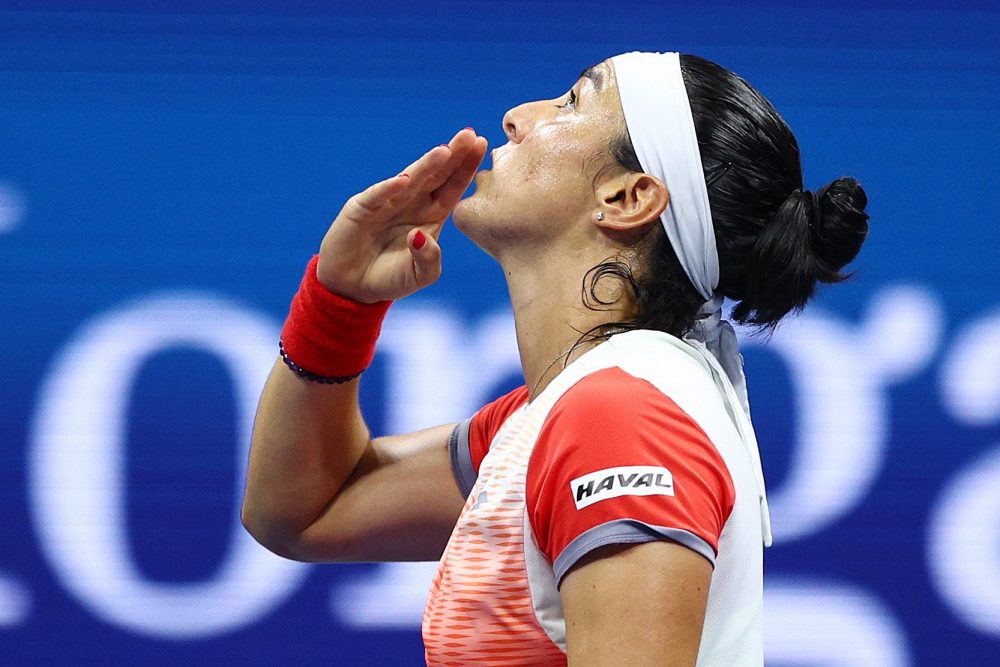 Ons Jabeur is through to her second successive Major final after easing past Caroline Garcia 6-1 6-3 at the US Open in just over an hour.

The fifth seed was in imperious form throughout the match and bamboozled the French player with her flair and creativity.

Despite a 13-match winning streak for Garcia stretching back to her Cincinnati title, and having not dropped a set at Flushing Meadows before the match, there was huge anticipation of a classic match between the two players, who both participated in a WTA rising stars tournament back in 2015.

However, the 17th seed from France struggled to find her A game in her first ever Major semifinal in singles, as she was dominated by a scintillating display from Jabeur.

“Feels more real just to be in the finals again,” said Jabeur. “At Wimbledon I was kind of just living the dream, and I couldn’t believe it. Even just after the match, I was just going to do my things and not realizing it was an amazing achievement already. But now I just hope I’m getting used to it.”

The opening set was over in just over 20 minutes, after Jabeur broke the Garcia serve three times, and served 6 aces herself in a near perfect start to the match.

The Garcia serve has been one of the features of her tournament, having been broken just three times in her opening five matches, but she lost serve on four occasions against the Wimbledon finalist.

Jabeur broke in the second set to go 3-1 up, and despite a slightly more competitive set, Garcia was still unable to conjure up a break point opportunity.

Victory for Jabeur meant that she will be contesting the 6 th final of her year on Saturday, when she goes up against Iga Swiatek.

“Iga never loses finals, so it’s going to be very tough. I know she struggled a little bit with the balls here, but I don’t see her struggling much, to be honest with you. She’s playing awesome,” Jabeur said of the world No.1.
“It’s going to be tough match. Definitely going for my revenge.’
“I love playing on this surface, and I feel like I know exactly what to do against her.”

Related Topics:2022 US OpenOns Jabeur
Up Next 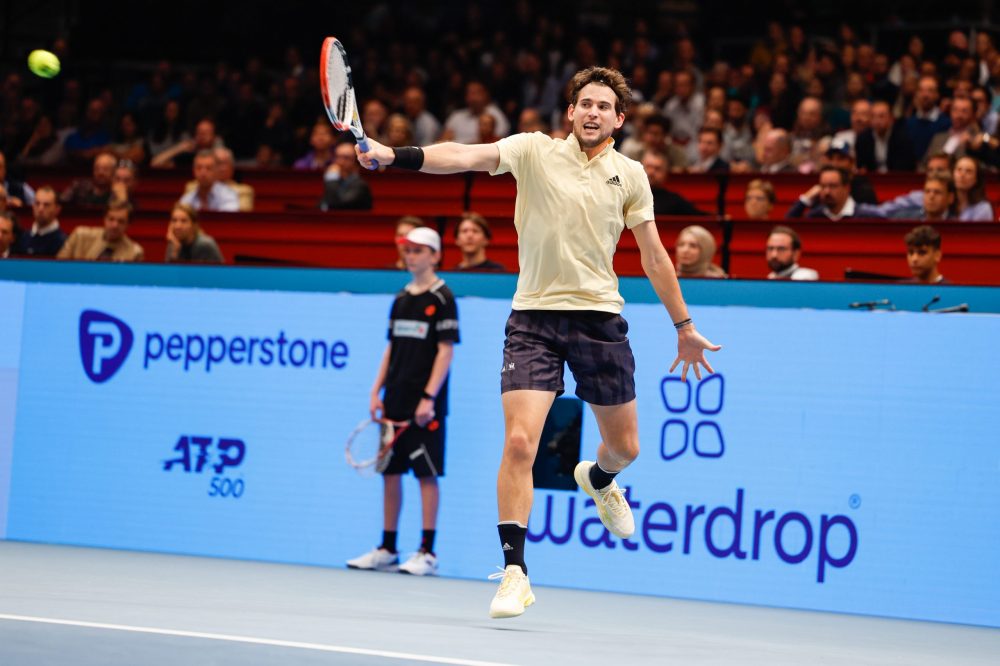