Davis Cup Is A Different Animal: US Open Success Causes A Conundrum For The British Team - UBITENNIS 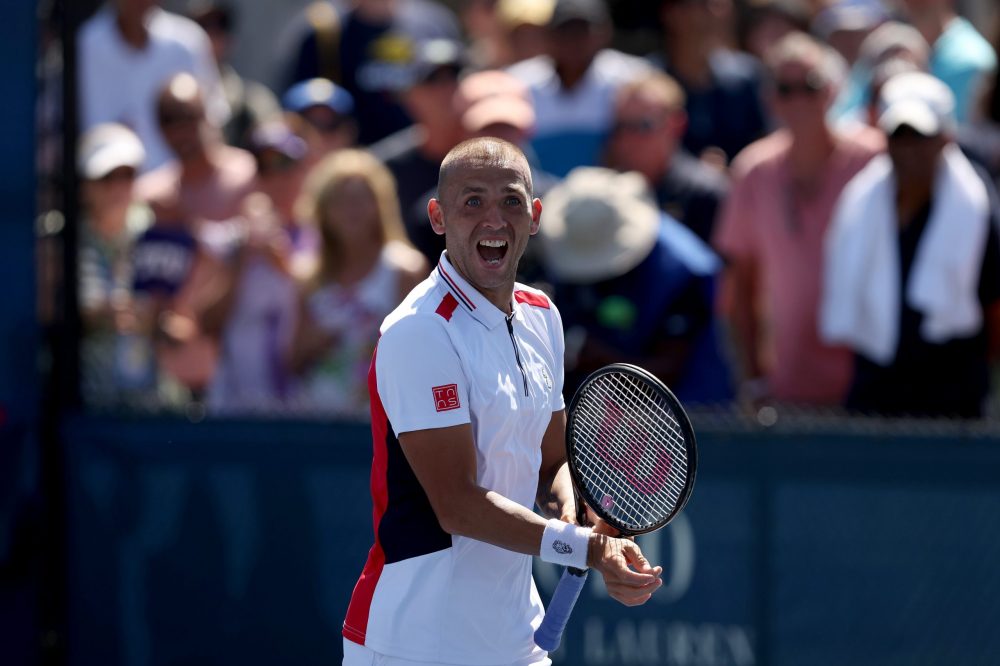 A few eyebrows were raised at the missing name of Jack Draper, who had just made quarterfinals at Canadian Open, stunning Tsitsipas on his way.

And now, after he brushed aside without flinching the former semi-finalist, 6th seed, Felix Auger Aliassime, are further doubts surfacing?

Dan Evans is one of the four British players who made history for the UK, reaching the third round of the US Open. With Andy Murray, Cameron Norrie, and Jack Draper of course.

In the press conference after his win over Duckworth, Evans was prompted to share his views on the Davis Cup and the wide choice of British players.

“It’s amazing that there are so many guys still going (here at the US Open). (We are) all at different parts of our careers. So it’s great that Andy’s finding some form. Jack is obviously very good. Nozz (Norrie) is doing basically what he’s been doing now for two years. It’s impressive, yeah.” He said.
“It’s going to be difficult, for one person is going to get left out. But that’s why Leon is paid the big bucks. Yeah. It’s a good problem. It’s a good problem. I just hope we don’t overcomplicate it, and just put the best team on the court and let’s see who can win. And I think we will.”

Evans is confident that any choice will go down well with the team.

“You know, whatever decisions are made, I think everybody will back Leon there, and I’m sure it will be a great tournament and we have a great chance to get to the quarters, hopefully.” He said.

Then he answers the big question: is Jack getting to the stage where you kind of can’t leave him out?

The world No.23 stresses that doubles is a key factor in the current formula of Davis rubbers.

Related Topics:2022 US OpenCameron Norrie
Up Next

Rafael Nadal Brushes Off Freak Accident At The US Open