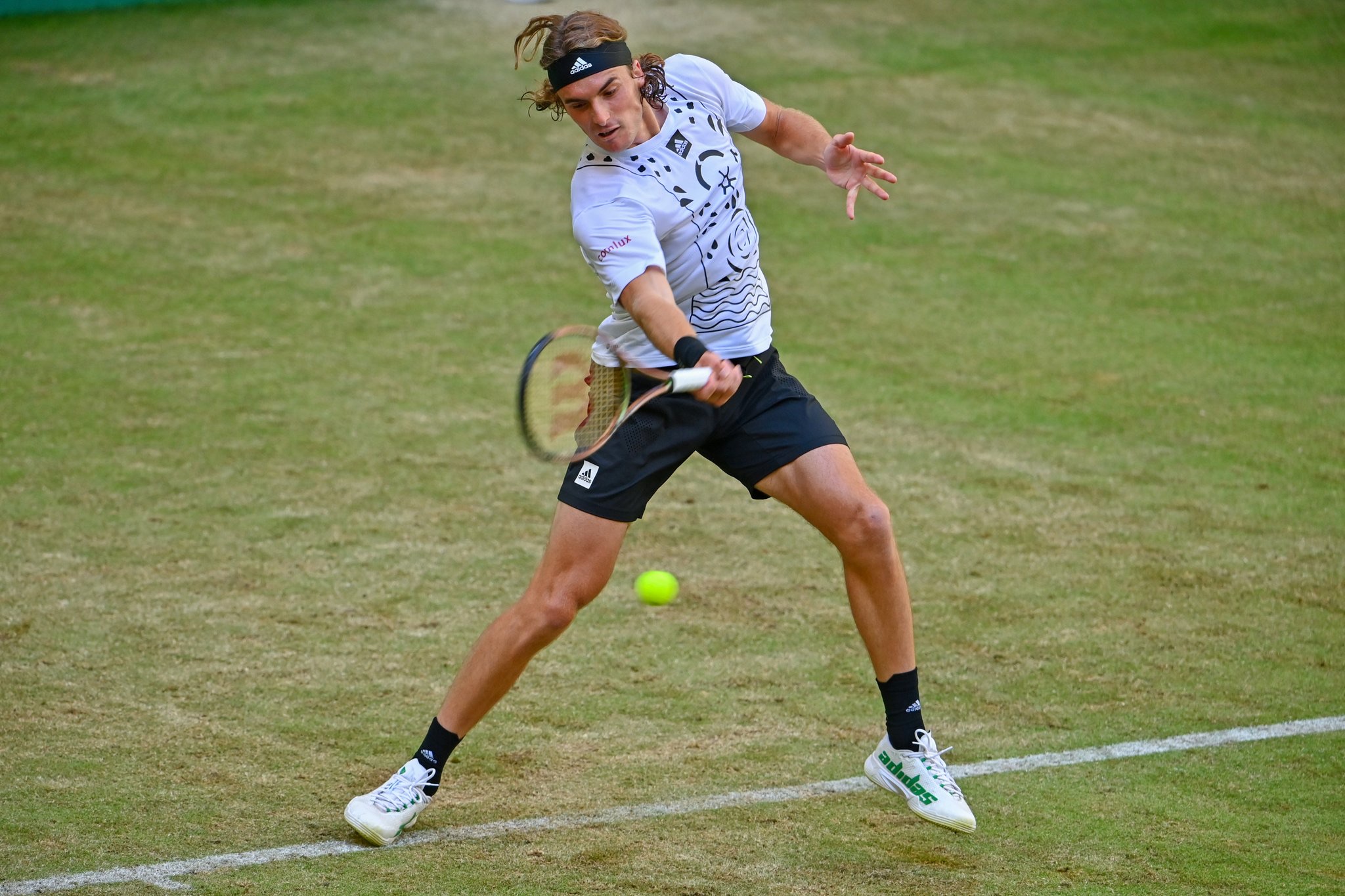 Stefanos Tsitsipas has received a wildcard to next week’s 250 event in Mallorca ahead of Wimbledon.

So far this grass court season hasn’t exactly gone according to plan for Stefanos Tsitsipas.

After losing in the fourth round of Roland Garros to Holger Rune, Tsitsipas took a wildcard to Stuttgart as he looked to gain some early confidence on the grass courts.

However after beating Dominic Stricker in the opening round, Tsitsipas lost in straight sets to eventual finalist Andy Murray.

Tsitsipas opted to stay in Germany to continue his Wimbledon preparations to play the ATP 500 event in Halle.

After a three set victory over Benjamin Bonzi, Tsitsipas once again failed to win back-to-back matches as he went out in three sets to an inspired Nick Kyrgios.

As time runs out to gain wins ahead of Wimbledon Tsitsipas has decided to take a wildcard to the 250 event in Mallorca.

Tsitsipas will join Daniil Medvedev, Nick Kyrgios and Denis Shapovalov in the event in Spain.

The event will be one of the biggest pre-Wimbledon events on record and with one week until the third grand slam of the season, players will want to build momentum.

Meanwhile as mentioned above Kyrgios will be in Mallorca as well and it seems the Australian is looking for a doubles partner in Spain.

Kyrgios won the doubles title with Thanasi Kokkinakis at the Australian Open and will be looking for more match time ahead of Wimbledon.

The Australian who missed the clay court season will be in Halle quarter-final action against Pablo Carreno Busta today and will be looking to make back-to-back ATP semi-finals.

Related Topics:ATP MallorcaStefanos Tsitsipas
Up Next