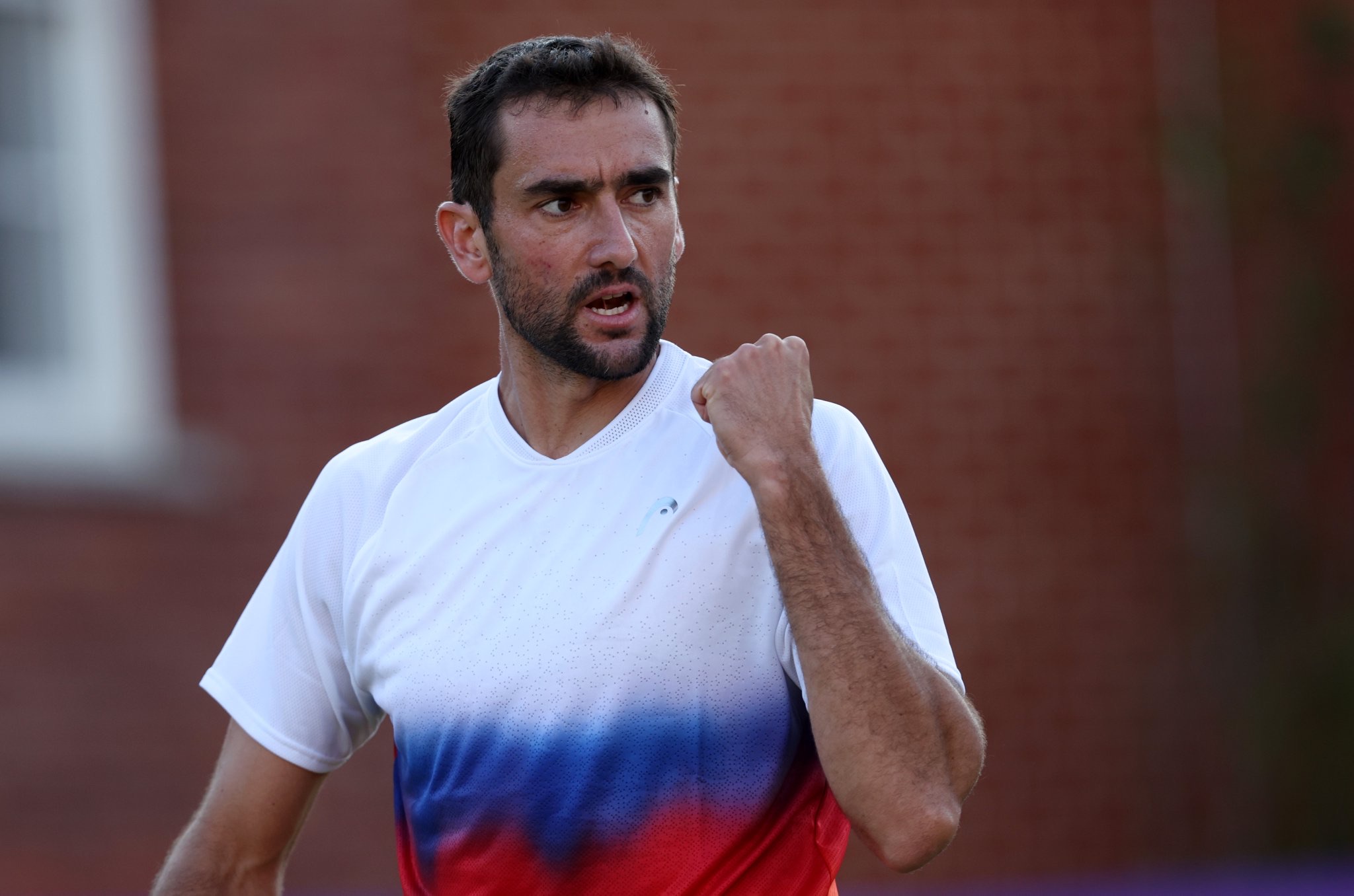 Another hot day at Queen’s saw more shocks as some high-profile players were sent packing.

The Bulgarian started the match well but collapsed in a first set tie-break with a double fault and some sloppy errors proving costly.

The second set did not see a Grigor fightback that the Queen’s crowd had been expecting.

Dimitrov going down 7-6 (7-5), 6-3 after being touted by some as a potential tournament favourite after beating British number one Cameron Norrie on Monday.

Another minor shock came on centre court in the lunchtime match, in arguably the most entertaining encounter of the day.

The Monte Carlo Masters finalist showed a fine array of shots on what is considered his least favourite surface, being a strong clay-courter.

As he worked de Minaur around the court and pulled off some, at times, staggering shots.

The Spaniard moving into the quarter-finals.

Meanwhile, British hopes were dashed as Jack Draper was unable to back up his surprise win over Indian Wells winner Taylor Fritz.

And in the final match of the day which finished just after quarter past eight, two-time Queen’s Club champion Marin Cilic saw off the challenge of the unpredictable Kazak Alexander Bublik.

The world number 37 often throwing some cheeky underarm serves into the mix.

But the Croatian fought back from 5-0 down in the first set tie-break to seize it 8-6.

The draw continues to open up with some major casualties in the form of Shapovalov and Dimitrov.

It now puts Matteo Berrettini and perhaps Cilic in the driving seat moving into the business end of the championships.

Ryan Peniston is now Britain’s only hope as he faces off against Francisco Cerúndolo tomorrow.

Stan Wawrinka remains after his impressive victory late yesterday night, where he fought back from squandering a match point and being 5-3 down in the final set, to win 7-5 in the decisive tie-breaker.

So, all to play for going into day four.