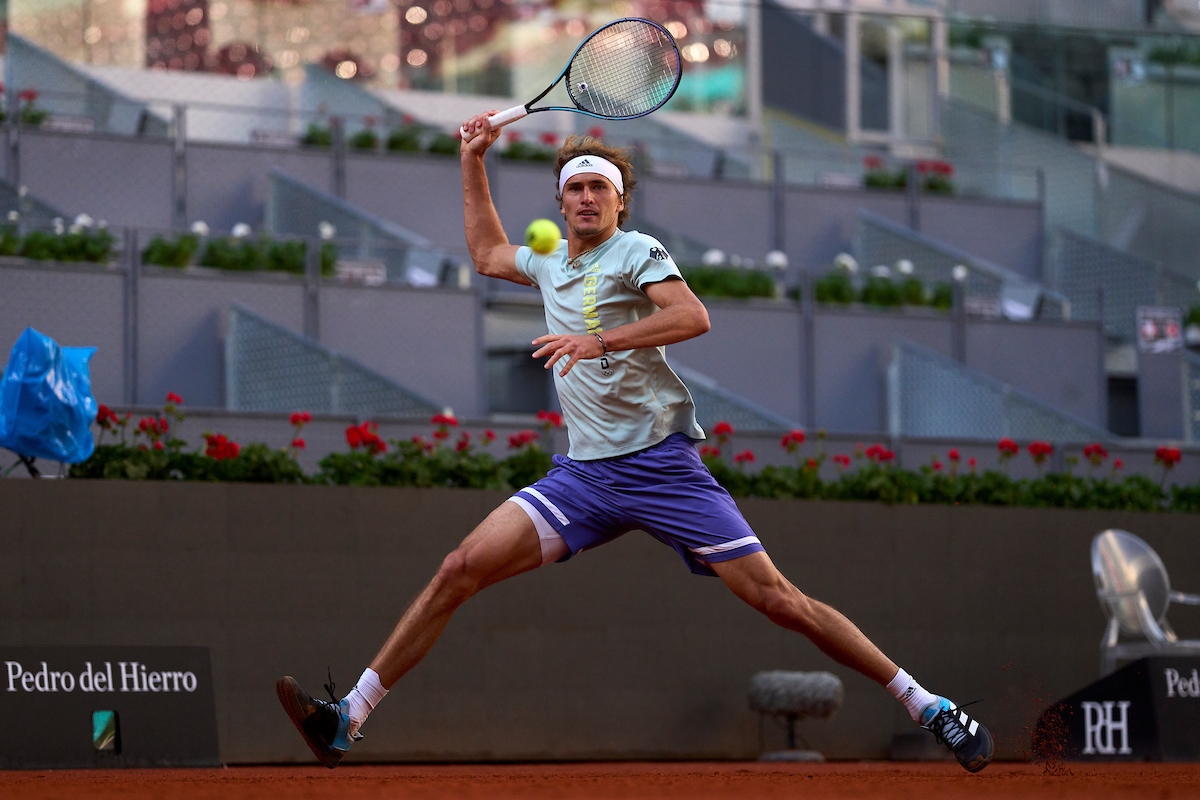 Alexander Zverev says he has started to play better on the Tour after sealing his place in the final of the Madrid Masters following a late-night clash.

The world No.3 outlasted rival Stefanos Tsitsipas 6-4, 3-6, 6-2, in an encounter which didn’t conclude until after 1am local time. Zverev was particularly impressive behind his first serve where he won 83% of points and broke his opponent three times in total. The victory is a case of sweet revenge for the German who lost to Tsitsipas in straight sets in the semi-finals of the Monte Carlo Masters last month.

“I thought from yesterday (Friday) onwards I started to play really well,” said Zverev, who beat Felix Auger-Aliassime in the previous round. “I’m just extremely happy to be in the final here. I know it’s going to be an extremely tough match tomorrow but I hope I can manage to play my best and give myself a chance.”

Zverev, who is the defending champion in Madrid, is just a win away from becoming the first player outside of the Big Three to have won the tournament for a third time. He has won two out of the past three editions and currently has a win-loss record at the tournament of 19-2. Impressively, he has won at least one set in all of his 21 matches played at the Caja Magica throughout his career.

Standing in his way of the title is rapidly rising star Carlos Alcaraz who has already made history at the tournament. In the semi-finals the 19-year-old followed up on his win over Rafael Nadal by defeating world No.1 Novak Djokovic in a gripping encounter. Making Alcaraz the youngest player to beat the duo at the same tournament and the first to do so at a clay court event.

Undoubtedly Alcaraz will have the extra benefit of crowd support in the final but the Manolo Santana Stadium is a court that Zverev has also excelled on.

Zverev leads Alcaraz 2-0 in their head-to-head after winning both of their previous meetings in straight sets last year. However, since their last clash the young Spaniard has scored seven wins over top 10 players and won three Tour titles, including this year’s Miami Masters.