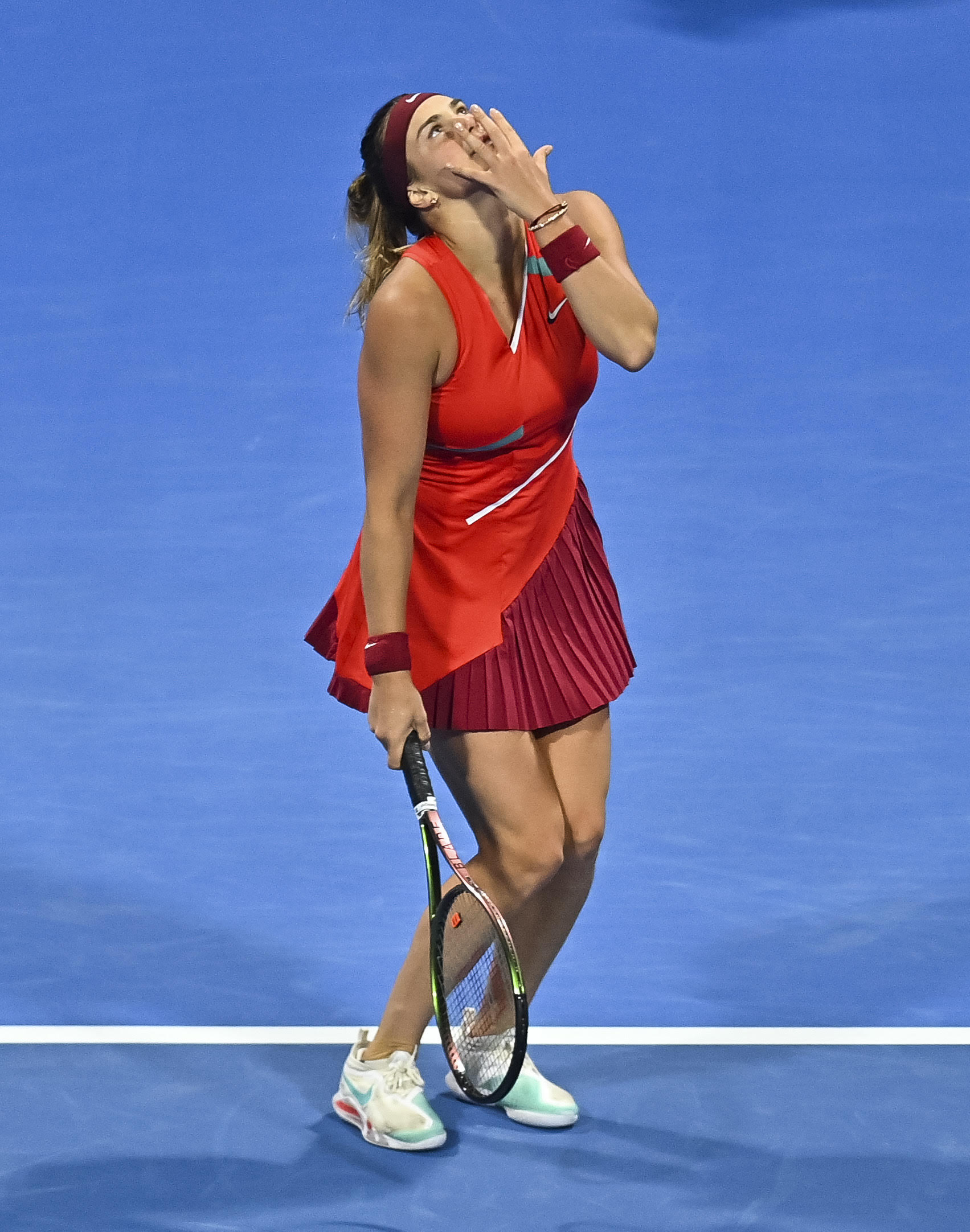 If Indian Wells didn’t deliver enough shocks on the women’s side, well the Miami Open has now officially joined the action.

Considering the shock retirement of Australian world number one Ash Barty, fans would have expected excitement and velocity from Sabalenka, as she is one that will directly benefit as a consequence.

But such drive and motivation was absent as the world number five suffered another disappointing loss in the States, after also losing at the first hurdle last week at Indian Wells to Jasmine Paolini.

Begu will face another Belarussian in Aliaksandra Sasnovich in the round of 32.

The Estonian was routed in the opening set as Li clinched a ‘bagel’ winning every game, including three breaks of serve.

To her credit, Kontaveit fought back to take the second set before Li secured the upset.

This followed other shocks as US Open champion Emma Raducanu’s underwhelming season continued as she lost in three sets to Czech Kateřina Siniaková.

Better known for her doubles ability, hence holding the current world number one ranking, Siniaková downed the British number one, 3-6, 6-4, 7-5.

Bouncing back impressively from losing the opening set.

The two-time French Open doubles champion will play Australian Daria Saville in the next round, and will certainly fancy her chances of progressing further.

Last year’s US Open finalist, who succumbed to Raducanu, Leylah Fernandez of Canada, went down in straight sets to Karolína Muchová.

Although, the former world number three could be forgiven for off the court distractions as she continues to worry about family and loved ones back in her homeland.

The former British number one will face off against Olympic champion Belinda Bencic of Switzerland.

And finally, former world number one Karolína Plíšková was defeated by Anna Kalinskaya, 6-3, 6-3.

She will play Italian Lucia Bronzetti next. 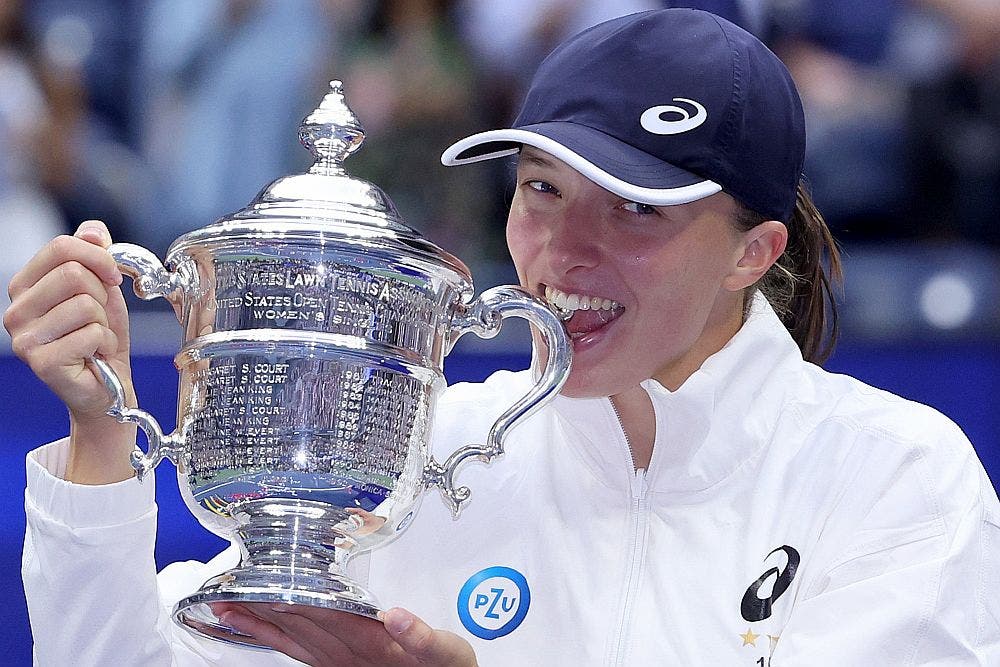