Former World No.1 Simona Halep To Play Without Coach - UBITENNIS 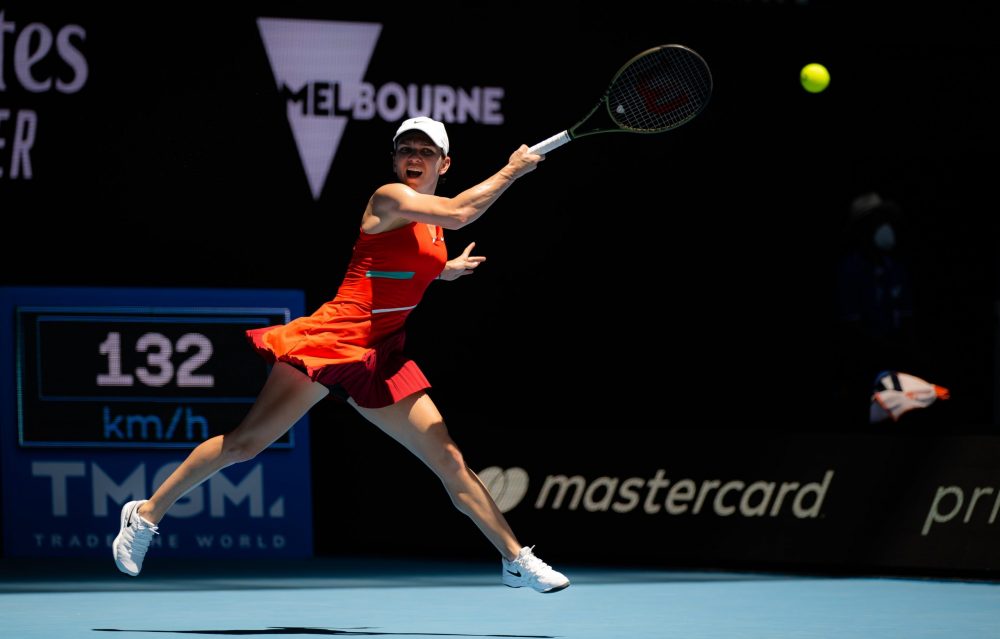 Multiple Grand Slam champion Simona Halep has said she intends to go solo on the Tour after recently splitting from her two coaches.

The world No.22 had been working with Daniel Dobre and Adrian Marcu. Dobre was Halep’s coach whilst she won the 2019 Wimbledon title and worked alongside her throughout the coronavirus pandemic. Meanwhile, Marcu first mentored Halep back in 2013 before getting rehired last September as a replacement for Darren Cahill.

News of the split between Halep and her coaches surfaced last week but the tennis star hasn’t said publicly what was her reason for the decision. During an interview with Treizecizero, she didn’t want to speak about the matter before denying speculation that she was in negotiations to work with Piotr Sierzputowski who is best known for his work with Iga Swiatek.

As to what the future has in store for the Romanian, Halep says she wants to go it alone on the Tour in order to see how far she can push herself.

“I do not have a coach. I haven’t talked to any coach these days, and at the moment I don’t want to take a coach. I didn’t break up with Mr. Marcu and Mr. Dobre to start with someone else, that’s the idea,” said Halep.
“It’s a time when I want to take responsibility, to strengthen myself as a person and I also want to experiment. Let me see how much I can do on my own. I have a lot of advice left to me from all the coaches I’ve worked with, especially from my six years with Darren. I have a lot of ideas and now they all seem to come, especially when you are relaxed and you don’t feel the pressure of the team.”

Now in charge of her own training plan, the 30-year-old believes she will be able to thrive without a coach after previously playing on the Tour without one between 2013-2014. She says she is now ‘more relaxed’ and knows what she wants to do.

Part of Halep’s new approach to life as a professional tennis player will see her train at the Patrick Mouratoglou Academy for a period of time at some point. At her upcoming tournaments in Dubai and Doha, she will be accompanied by a member of the academy who will be her hitting partner.

“I will go to Mouratoglou to train again. I really want to go, because I’ve never been to an academy before; even when I was little, I wasn’t very fond of academia. But now I really want to try something else, because I know it’s a high level there, with a lot of top players,” she explained.

It is unclear as to how long Halep intends to play on the Tour without a coach. She is still in close contact with Cahill who coached her for a total of six years period until 2021.

“Why our (coaching) relationship lasted so long was because he understood me so well. He was also a psychologist, not just a coach. He taught me other things besides tennis, so I could become more open, talk to people, be more relaxed,” she said of the Australian.
“We talk almost every day, we are friends and he also gives me advice if I need it.”

Halep has won eight out of nine matches played so far this season. She started 2022 by winning her 23rd WTA title at the Melbourne Summer Set before going on to reach the last 16 at the Australian Open.

Andy Murray Says His Focus Is On Playing, Not Retirement