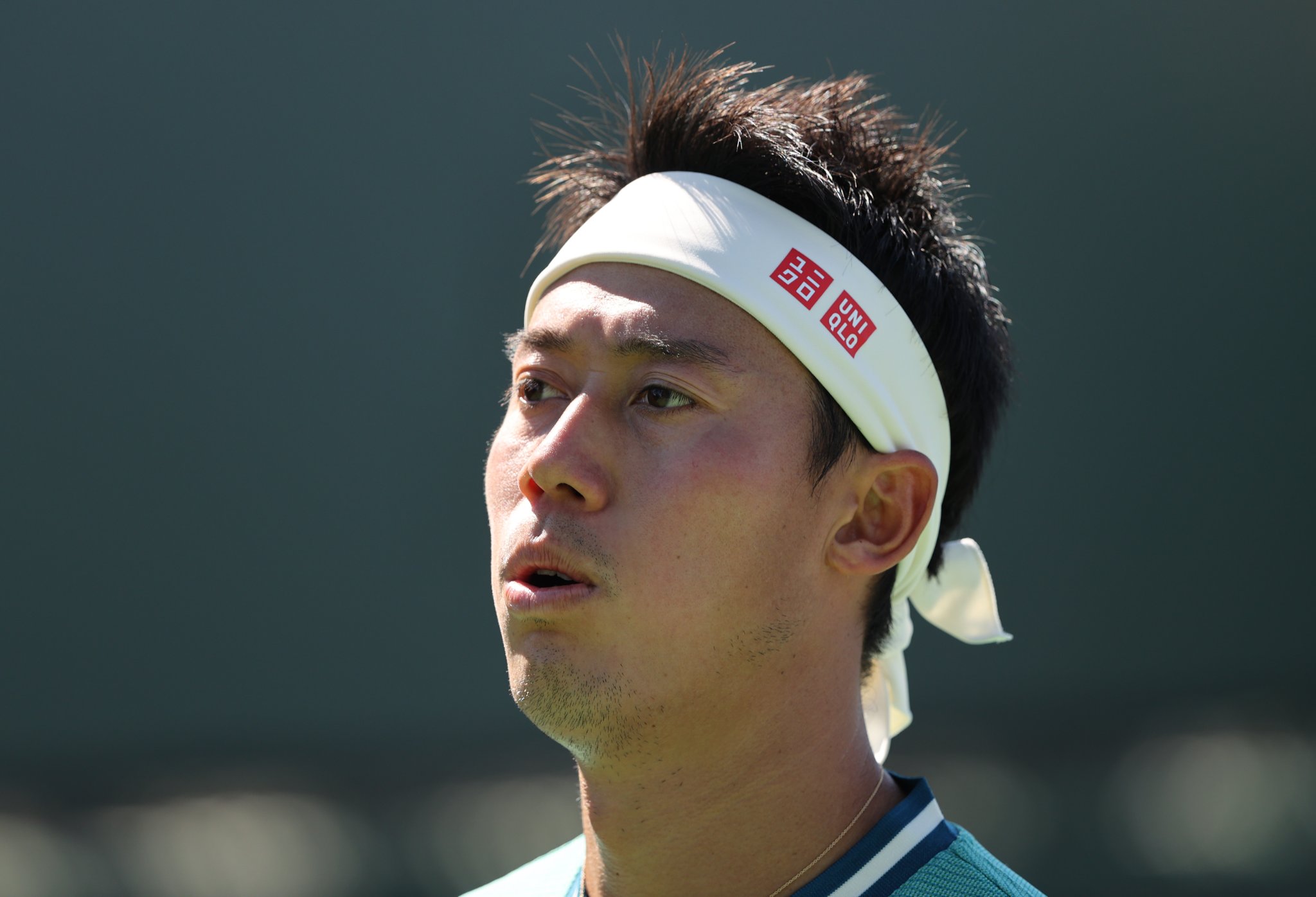 Former world number four Kei Nishikori’s injury struggles continued, after a hip operation has ruled him out for at least half of this season.

Nishikori has had previous elbow, wrist and knee issues that have hampered what was once a promising career.

Now 32, the highest ranked Asian player in history will need a long rehabilitation period to recover, following arthroscopic surgery on his left hip.

Coached by former French Open champion and world number two Michael Chang, the two achieved a lot of success after partnering up in 2014.

Nishikori reached the finals of the Madrid Masters 1000 and was a set and a break up on a virtually unbeatable Rafael Nadal on his favourite clay.

However, the Japanese suffered a leg injury and had to retire during the third set.

He did go toe-to-toe with Nadal on clay that season and the season after, winning the Barcelona Open twice, one of the Spaniard’s favourite tournaments.

Nishikori was once a bookies favourite to win the French Open and was once dubbed ‘Clay Nishikori.’

The highlight of his career was reaching the 2014 US Open final, but nerves may have played their part, as he went down meekly in straight sets to Marin Cilic.

A golden opportunity to win a Grand Slam in the era of Roger Federer, Rafael Nadal, Novak Djokovic and Andy Murray, none of which were the opposite side of the net, had been spurned.

Nishikori is yet to win a Masters 1000 after losing three other finals in Miami, Toronto and Monte Carlo.

This latest injury setback puts into question whether we will ever see the best of Kei Nishikori again.

For all his fans in Asia and across the world, they will be hoping this latest surgery will at last make him injury free. But based on past history, it would be difficult to bank on that.