Frances Tiafoe scrapes through in five, faces Taylor Fritz next at the Australian Open - UBITENNIS 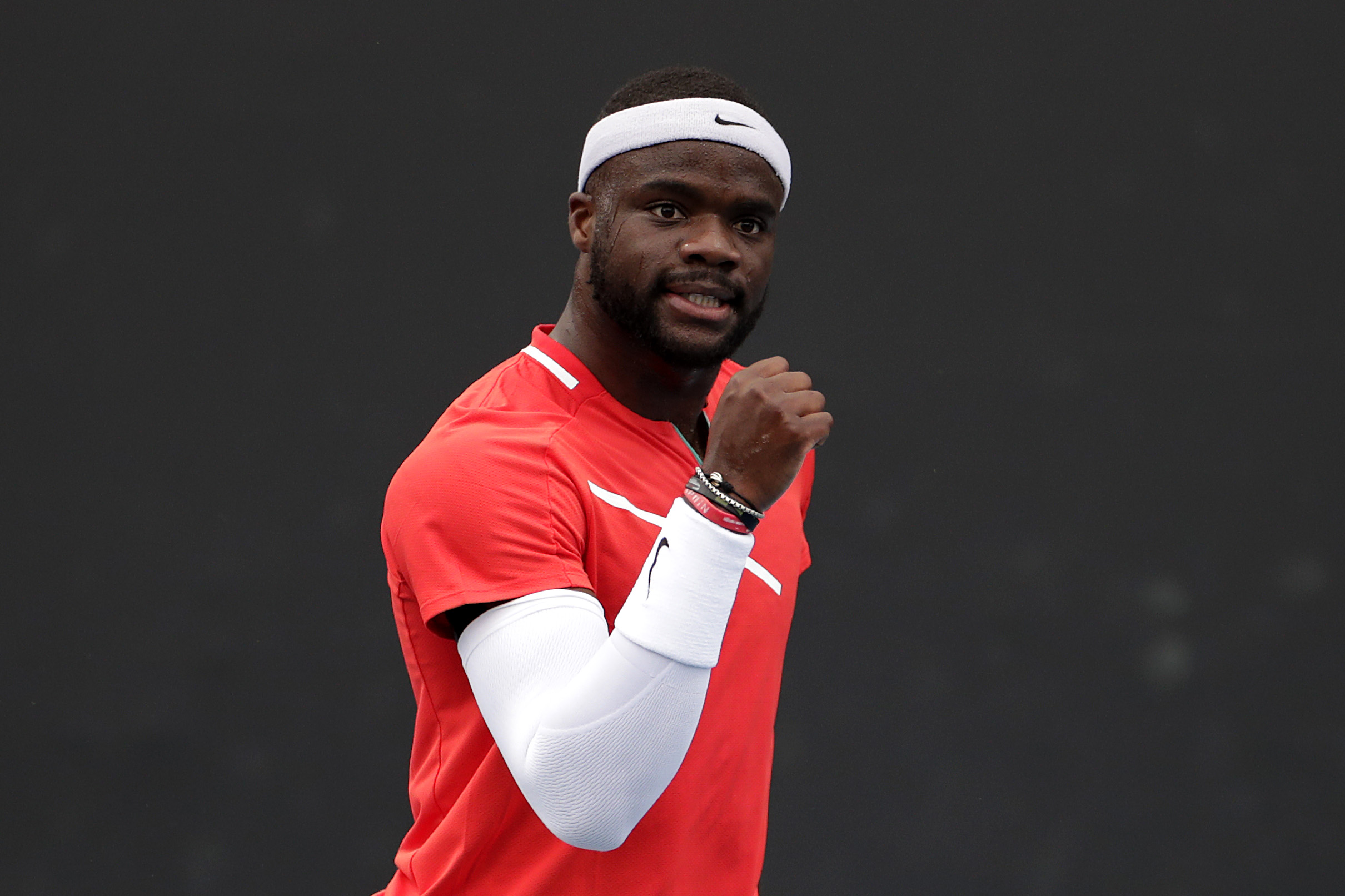 In the second round the 23 year-old will play a familiar face in fellow American Taylor Fritz, who by contrast prevailed in straight sets against German qualifier Maximilian Marterer, 7-6 (10-8), 6-3, 6-2.

Fritz and Tiafoe know each other well from their junior days and also featured in the second edition of the ATP Next Gen Finals back in 2018.

Fritz will certainly be the fresher of the two when they face off in the all-American clash on Thursday.

There will be some regret from Tiafoe that he didn’t get the job done in four sets, but the Argentine qualifier played well above his ranking of 198 in the world.

Trungelliti was crunching the ball from the baseline, throwing up two break points, only for Tiafoe to save them with some big hitting of his own.

A monstrous backhand down the line sealed the opening game.

The 31-year-old from Santiago del Estero continued to hustle the Tiafoe serve, breaking the American in the third and ninth games to seize the opening set 6-3.

A sublime lob from Trungelliti saw him race into a 2-1 lead in the second set and threaten an unlikely upset.

However, the 2019 Australian Open quarter-finalist suddenly burst into life at 2-2, as he tucked away a backhand winner to seal his first break of the match.

Tiafoe roared with delight and soon levelled the match at one set all with a tidy ace.

The American’s hard-court prowess eventually began to show in the third, as he eventually took his third break point to move 2-1 ahead.

He then secured the double-break with a rasping cross-court forehand return to leave Trungelliti on the brink.

Tiafoe duly wrapped up the third set 6-2 with some big serves.

The fourth set began on serve and a cheeky Tiafoe serve and volley saved a crucial break point, as the American held on for 2-2.

However, the Argentinian was not to be denied as he broke the world number 34 to move 4-2 ahead.

Trungelliti then served out the fourth set, just as the sun was beginning to set in Melbourne, taking it 6-3 to level the match at two sets all.

With the crowd urging him on, Tiafoe nailed a crucial volley at the beginning of the fifth to hold serve.

He then broke Trungelliti for a 2-0 lead, who could only volley into the net.

Tiafoe never looked back and served out a morale boosting win with an ace to seal his place in round two.

Related Topics:australian openFrances Tiafoe
Up Next