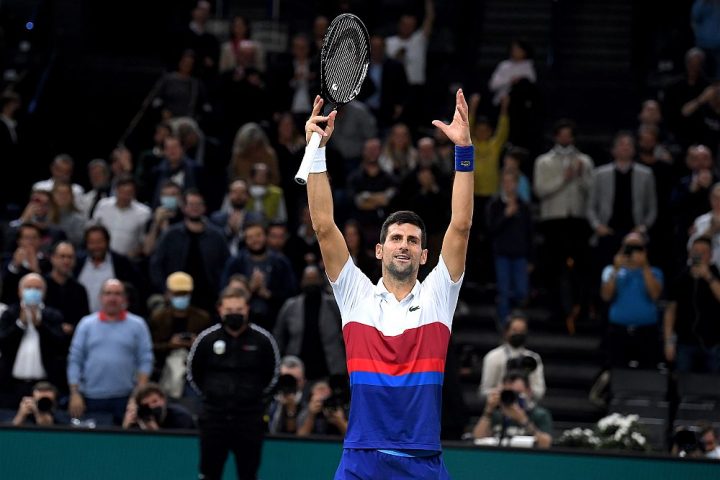 For several weeks the troubled events relating Novak Djokovic and his participation in the Australian Open have been taking place.

For the few who still do not know them, I will summarize them briefly.

In order to take part in the 2022 edition of the Australian Open it is necessary to have completed the vaccination cycle against Covid-19 or, alternatively, to have requested from the competent local medical authorities a certificate of exemption.

On January 4, Djokovic announced in a post that he had obtained medical exemption and was on his way to Australia. Some may say it was kind of naive post, but it’s hard to believe that it was his responsibility to check consistency between the exemption that had got and the Australian federal laws.

Before his arrival at the Melbourne airport, the Prime Minister of Australia Scott Morrison – perhaps under the pressure of a large part of national and international public opinion who had immediately expressed their discontent with this concession – declared: “Djokovic will be sent home on the first plane if he is unable to provide sufficient evidence to support his exemption from vaccination ”.

Djokovic arrived in Melbourne on January 5th but his visa to enter the country is rejected by the border authorities.

Tension rose between Australia and Serbia with the Serbian government summoning the Australian ambassador.

Djokovic’s lawyers are appealing against the visa refusal; the judge in charge of examining the appeal reserves the right to make a decision on Monday 10th January.

While awaiting the sentence, Djokovic is accompanied to a hotel of the lowest level; many fans of the champion gather in front of the hotel to protest in his favour.

In Serbia, Djokovic’s father made a series of statements in which he compares his son to Spartacus and Jesus, we assume not necessarily in this order of importance.

In the meantime, through the papers supporting the appeal filed with the Melbourne court, we learn that Djokovic had requested an exemption because he recently recovered from COVID and that he had obtained it from the Medical Director of Tennis Australia on December 30th. In the same documents we read that Djokovic’s positivity to COVID was ascertained through a molecular test carried out on December 16th.

If we (UbiTennis) had the chance, I would like to put these eight 8 questions to the Serbian champion:

1- The documents filed by your lawyers state that on December 16th you took the test for COVID 19. Why did you take it that very day?

2- On what day did you know your test result?

3- In this circumstance you considered it appropriate not to publicly reveal your positive result unlike what you did in June 2020. Why?

4- Between the day you learned about your positivity and the following days did you take part in public events?

5- If you took part in public events, what precautions did you take to avoid transmitting the infection?

6- When you arrived at Melbourne airport did you have complete documentation that provided all the evidence supporting the exemption?

7- If you had not contracted COVID you would have not been able to apply for vaccine exemption; what alternative strategy did you plan to participate to the Australian Open?

8- Would you get vaccinated if it were the only option to be able to take part in ATP and ITF tournaments during 2022?

Is Novak Djokovic going to answer them?

Only time will tell.