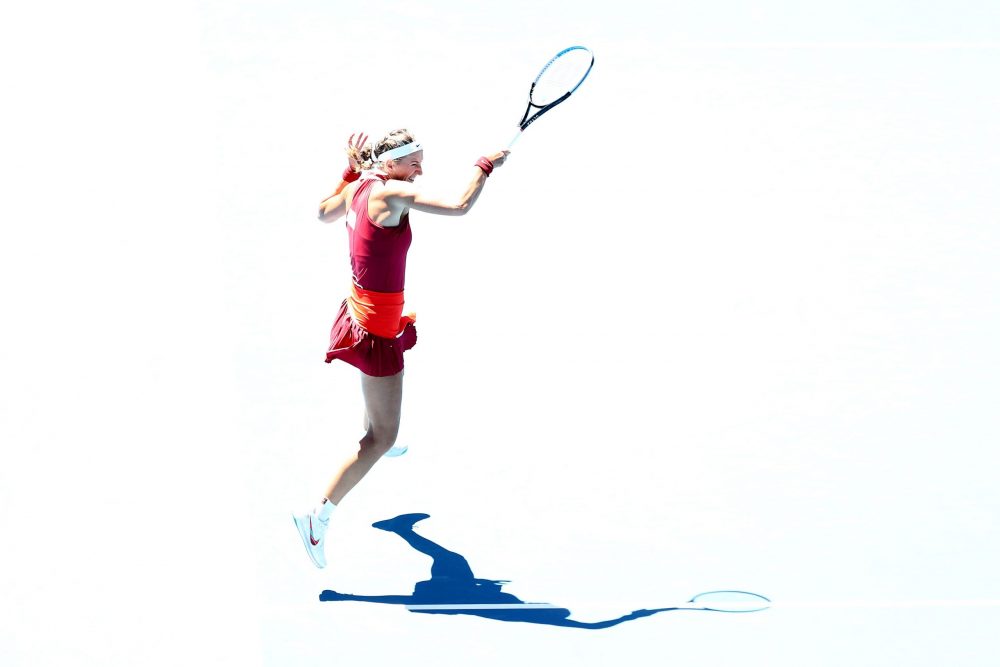 Victoria Azarenka has questioned Tennis Australia’s management of their medical exemption policy after the deportation of two players, including world No.1 Novak Djokovic.

This year’s Australian Open has been overshadowed by the controversy surrounding the decision to cancel Djokovic’s visa on the grounds that he didn’t meet requirements to enter the country. He subsequently won an appeal against that decision before the government used their executive powers to cancel it again with their decision being backed by the Federal Court. Djokovic argued that he was told by Tennis Australia that he would be allowed into the country despite not being vaccinated against COVID-19 because he has recently been infected with the virus. However, the Australian Border Force said that wasn’t a legitimate reason for a visa.

Meanwhile, another unvaccinated player was allowed into the country and even played a tournament before having her pass revoked. Renata Voráčová also entered the country on the grounds that she had the virus within the past six months. She is now seeking compensation from Tennis Australia following the ordeal.

Weighing in on the issue, Azarenka believes the situations which unfolded could have been prevented in the first place without any specific mention of who she believes was responsible for the fiasco. She has called for there to be greater clarity concerning tournaments and their entry rules.

“I believe this whole situation could have been prevented from the beginning. I don’t believe that this was something that just came out of nowhere. This could have been prevented. This could have been addressed way earlier than it was at this point,” she told reporters following her second round win over Jil Teichmann.
“What happened after, I don’t believe there was anybody who looked good in any case. That became, you know, a bit of a circus. I think there should be a really hard look at this situation moving forward.’
“I think as soon as there is a grey area in the rules, that gives a bit too much questions, and situations like this happen. On certain things I think black-and-white approach is necessary. In my opinion, this should be the case.”

Azarenka, who won the Australian Open in 2012 and 2013, is a member of the WTA’s Player Council. The tennis star backs getting a vaccination against COVID-19 but respects people’s own view on the issue. As for the possibility of mandatory vaccinations on the Tour, the Belarussian acknowledges that there are legal issues surrounding such a move.

Recently the French government said athletes would not be exempt from having a Covid pass when playing in their country. Something which might be a potential issue for Djokovic over the coming months. It is also understood that events in America also have the same stance but it is unclear if they will allow any special exemptions or not.

“I think from a social standpoint it’s been very clear that the WTA is supporting the vaccines and recommending it. Again, it goes beyond mandating for a legal part. Encouragement has always been from the WTA side, from the tennis side, I think in general,” Azarenka states.
“On a social aspect, personally for me it’s not necessarily maybe about myself, it’s about other people. Like my parents for example, are at high risk for COVID. I had COVID in November of this year. Unfortunately, my parents also got. It was tough for my dad. Thankfully he was vaccinated because I honestly don’t know what could have happened otherwise.”

Azarenka will play Elina Svitolina in the third round of the Australian Open on Friday.