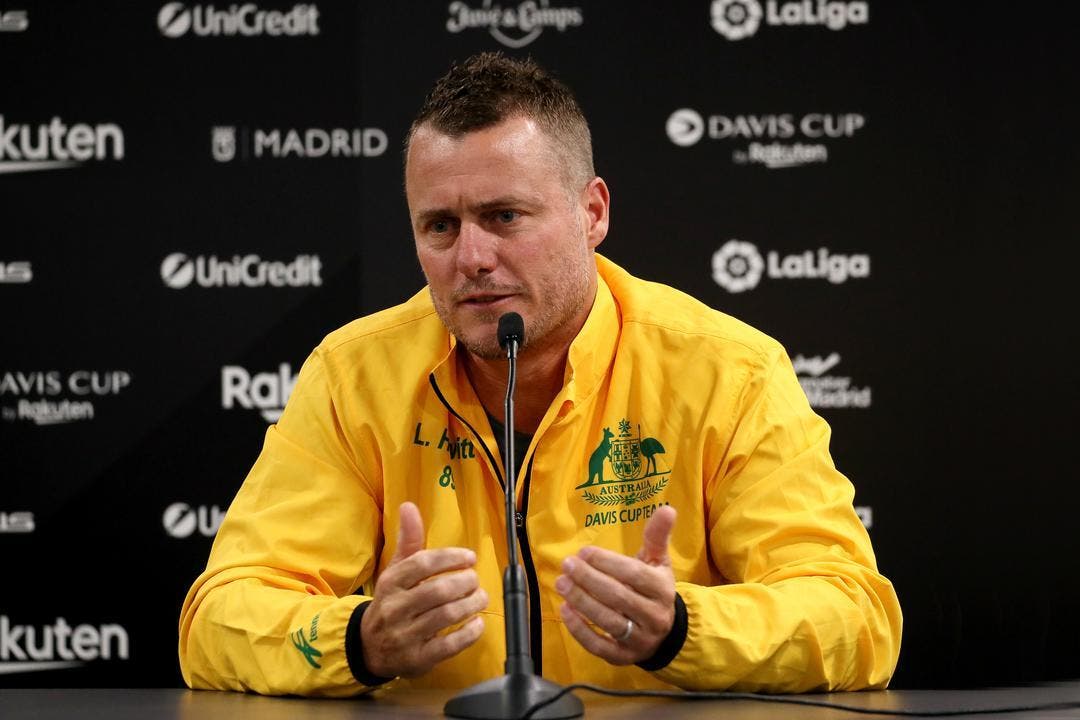 Australia beat Hungary 2-1 in Group D of the Davis Cup by Rakuten Finalat the Pala Alpitour in Turin.

Zsombor Piros came back from one set down to upset John Millman 4-6 6-4 6-3 with five breaks of serve after 3 hours and 7 minutes.

Piros opened up a 3-0 lead with a double break. Millman pulled a break back to draw level to 3-3. Piros did not convert two break points in the ninth game before Millman earned a break to win the first set 6-4.

Millman held serve to love at the start of the second set. Both players traded breaks in the third and fourth games. Piros earned a break in the ninth game and held serve to level the match at a set apiece.

Piros called for a medical time-out for treatment for his right forearm at 3-2 in the third set.

Alex De Minaur helped Australia fight back from the defeat in the first match with a 7-5 2-6 7-6 (7-2) win over Marton Fucsovics.

De Minaur earned an immediate break in the opening game. Fucsovics broke back after a marathon sixth game. Both teams traded breaks in the seventh and eighth games. De Minaur claimed the 67-minute first set with a break in the 11th game.

Fucsovics broke twice in the second and eighth games to win the second set 6-2. Both players traded breaks at the start of the third set. Both players went on seve until 5-5. De Minaur broke serve with a chip and charge that drew a backhand error from Fucsovics.

The Hungarian player saved a match point before converting his fifth break point of the game with a forehand winner. De Minaur earned a 5-1 lead. The Australian player hit a forehand winner to win the tie-break 7-2 levelling the tie.

“This is what Davis Cup matches are all about. You leave it all out for your country. You have got to be proud of your effort. I was going to leave it allout there whether I won or not. It was a brutal battle, a great match, a great level by Marlon”, said De Minaur.

“It was a tough hard-fought match, but the boys dug deep, we really stuck together and I think that’s what made the difference today”, said Peers. Australia lost the opening match in Group D against Croati, but they can still qualify for the quarter finals as one of the two best second-placed teams.