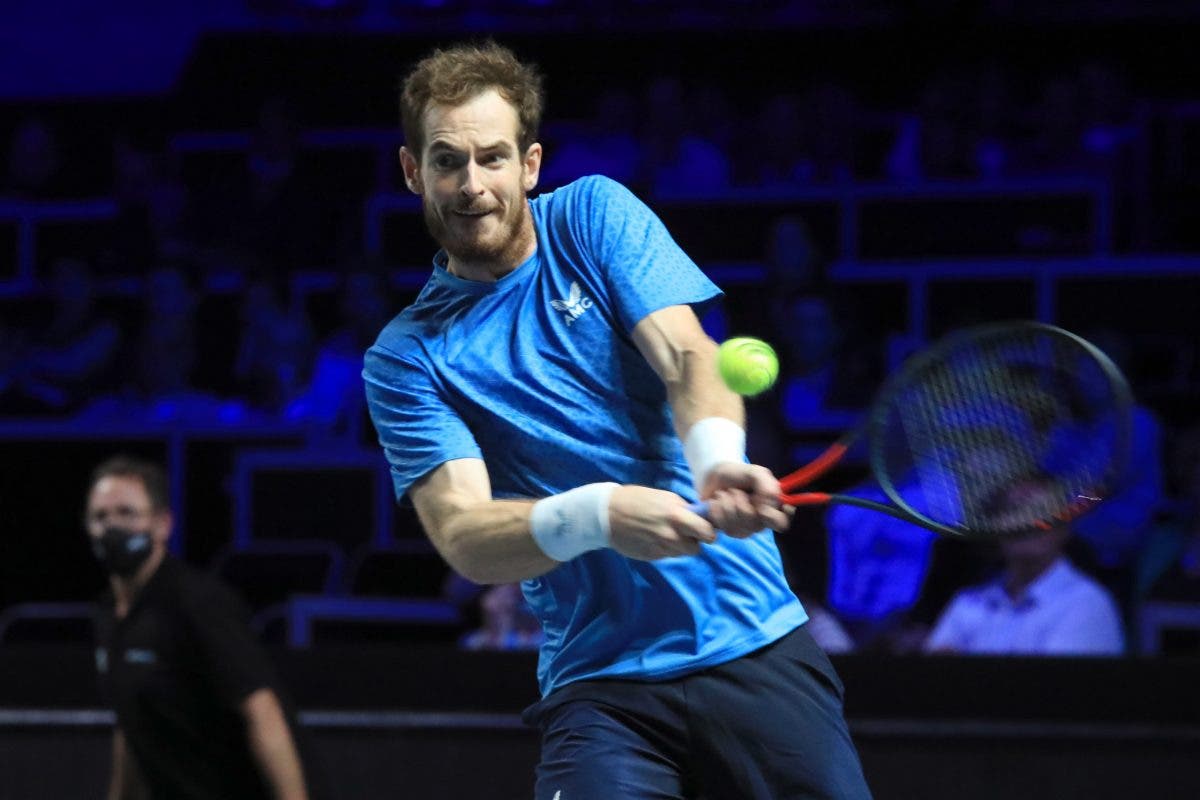 Andy Murray edged past qualifier Viktor Durasovic 6-1 7-6 (9-7) to set up a second round match against top seed Jannik Sinner at the Stockolm Open.

Murray broke twice to cruise through to a 6-1 win in one-sided first set. The double Olympic champion went up a set and a break in the first game of the second set but Durasovic broke back to draw level to 3-3. The second set went on serve until the tie-break. Murray dug deep to seal a tight second set on his third match point.

Murray was watched by Esteban Carrill, who will join his coaching team next season.

Murray will play against Jannik Sinner in their first head-to-head match on the ATP Tour.

“Sinner has a fantastic season. He was very unlucky to not make the Final Eight at the Nitto ATP Finals in Turin. He loves playing indoors on hard courts, so it will be a big test”, said Murray.

Taylor Fritz converted three of his eight break points to beat Egor Gerasimov 6-4 6-4 after 1 hour and 14 minutes setting up a second round against Tommy Paul.

Botic Van de Zandschulp battled past Nino Serdarusic 7-6 (7-5) 7-6 (7-5) to set up a match against Marton Fucsovics. Arthur Rinderknech was leading 6-1 2-0 before Alexander Bublik withdrew from the match.