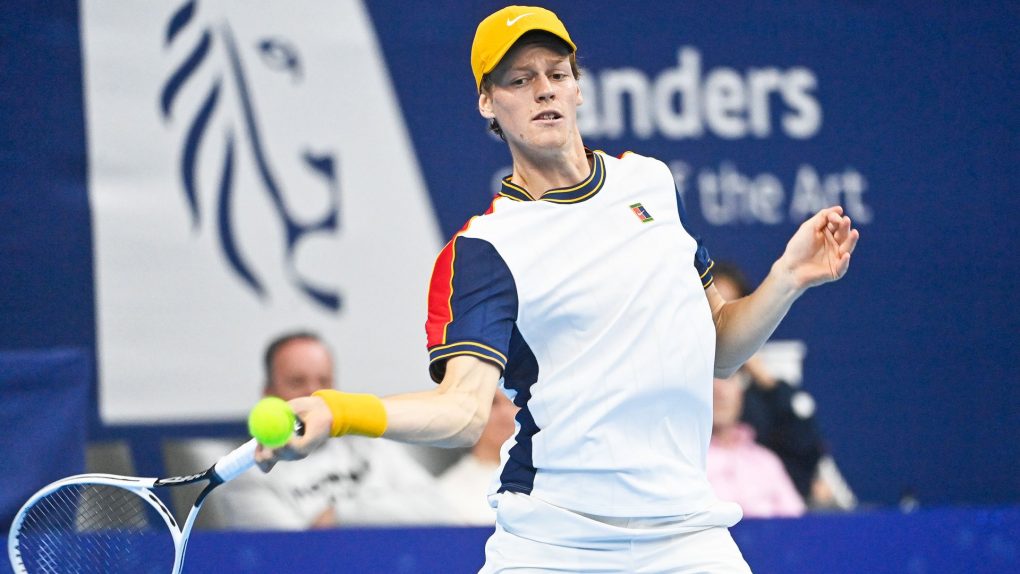 The world No.13 stormed to a 6-2, 6-2, victory over the Argentine in what was their first ever Tour meeting. Sinner, who is the youngest ever player from his country to break into the ATP top 15, dictated proceedings with the help of some blistering shotmaking which kept Schwartzman on the baseline. Through the match he won 87% of his first service points and broke four times en route to the title.

“Against Diego you have to play your best tennis. I tried to push the ball and I’m very happy about my level today,” Sinner said during his on court interview.

Both sets followed a similar pattern with the 20-year-old breaking Schwartzman two times in a row to open up a dominant lead. During the opener Sinner won five straight games to go from 0-1 to 5-1 before closing it out with relative ease.

In the second frame Schwartzman tried to increase his intensity to make the final more competitive. However, he was unable to derail Sinner who continued to produce some emphatic tennis. After just over 70 minutes of play, the top seed served for the title. A forehand smash at the net moved him to two match points. He prevailed on his second attempt after a Schwartzman backhand slammed into the net.

“He’s playing unbelievable,” Schwartzman said of Sinner following the final. “I mean, I was playing one of my best weeks in all of this year and today I had no chance. Since the beginning of the match he was playing and doing everything better than me so congratulations.’
“I know you’re going to have many more titles for sure.” He added.

Sinner didn’t drop a single set throughout his time in Antwerp. Earlier in the week he also defeated Lorenzo Musetti and Lloyd Harris. He has now become the fifth player in 2021 to win a fourth Tour title and the youngest to ever do so in Antwerp.

As a result of his win, Sinner is closing in on sealing a spot in the season-ending ATP Finals. On Monday he will be in 11th place with 2845 points. Although one of those players ahead of him, Rafael Nadal, will not be playing due to injury. Only the eight highest-ranked players will qualify for the tournament.

Breaking into the top 100 for the first time in 2019, Sinner has already won five ATP trophies in his career before the age of 21. To put that into perspective he is the youngest player to achieve this since Novak Djokovic back in 2007. On top of that, the Italian has also played in one Masters 1000 final and has reached the quarter-finals of the 2020 French Open.

Sinner will return to action next week in Vienna where he will play Reilly Opelka in the first round.