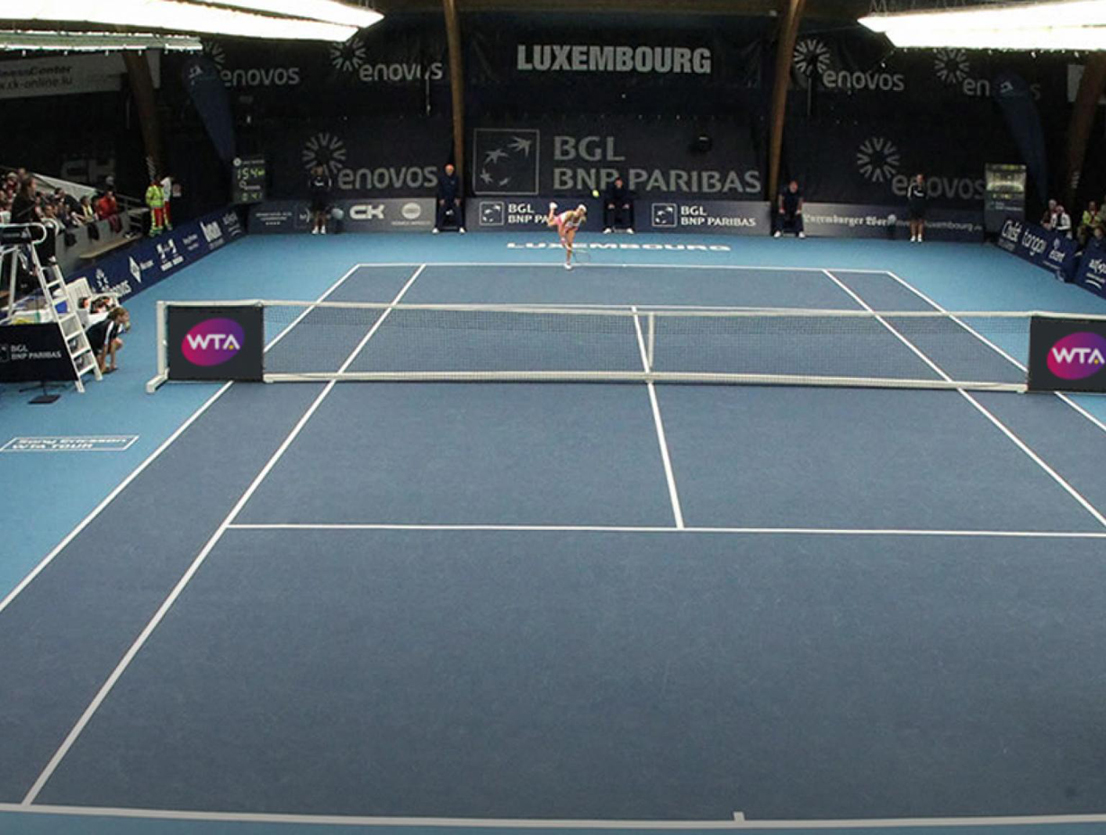 In an unexpected move the tournament director has accused the WTA of making organisers of her event feel ‘uncomfortable’ with their rules that has prevented them from running the event how they would have liked to. Danielle Maas has revealled to newspaper Tageblatt that their decision to permanently end the tournament was made before the start of this year’s draw. Ending what has been a 25-year stint as a WTA event which has been won by players such as Kim Clijsters, Victoria Azarenka, Venus Williams and Caroline Woniacki.

“We will no longer organize a WTA tournament. That’s a big change. But we no longer feel comfortable working with the WTA. The quality of the tournament as we imagine it, the family aspect and everything around it is no longer given. That’s why we made the decision to quit WTA after 25 years. We are happy to close this chapter, which gave us no more joy,” said Maas.

According to Maas, the breakdown in their partnership with the WTA is linked to rules which limits their goal of being a tournament which stands for ‘family values, closeness to the players and a good atmosphere.’ It is claimed that a Gala last Sunday, marking the 25th anniversary of the tournament, wasn’t attended by any representative from the governing body of women’s tennis and players were banned from going. It is unclear as to why the players weren’t allowed to attend.

“It took a lot of nerve to organize this week the way the WTA wanted. Working together was very difficult. The rules of the WTA and their approach have changed a lot since 2019,” Maas commented.
“This (the Gala) shows that there was no longer any great enthusiasm from her side (the WTA) to continue working with us.”
“The WTA chapter now closes. For us, however, it does not close with one laughing and one crying eye, but only with one laughing eye. We’ll close this door, but we’ll open a new one next year.”

Organizers are now planning to stage an exhibition-style event next year which will likely take place in October. Details about how this will work with the WTA Tour also taking place at the same time are unclear. However, it has been confirmed that a partner of the Luxemberg Open, global marketing and entertainment company OCTAGON INC, has agreed to continue their collaboration for another two years.

In the final of this year’s Luxembourg Open, Tauson became the seventh player this season to win multiple titles on the women’s Tour after also previously triumphing in Chicago. She is one of four players born in 2002 that are currently ranked in the world’s top 100. As a result of her latest win, she is set to rise to a ranking high of 52nd on Monday.

There has been no public comment from the WTA in response to Maas’ comments.

Related Topics:2021 WTA season
Up Next