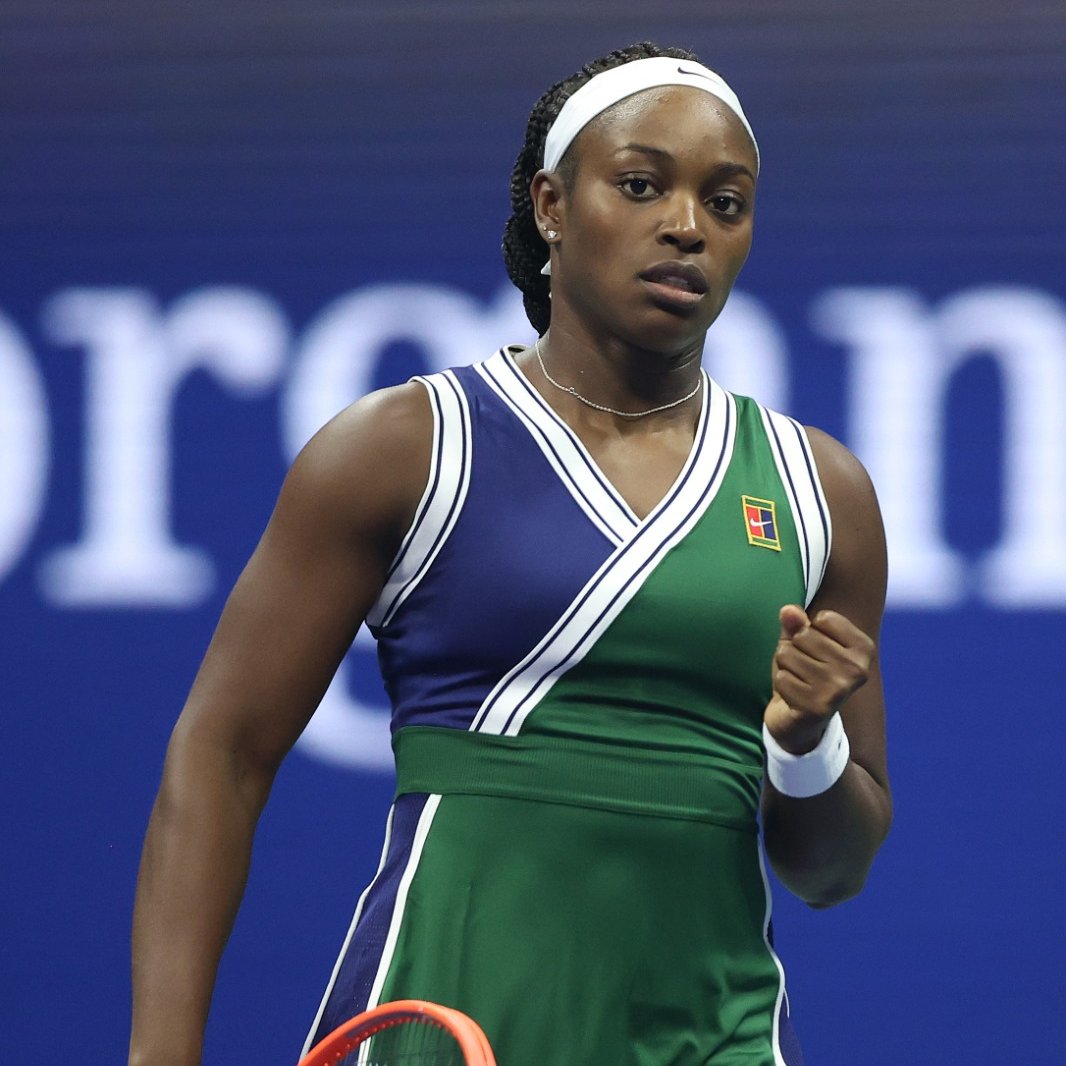 Sloane Stephens spoke about the different type of pressure she has faced at this year’s US Open after reaching the third round of her home slam.

The former champion reached the last 32 with an impressive 6-4 6-2 victory over 21st seed Coco Gauff.

Stephens broke on three occasions and hit 11 winners as she comfortably moved into the third round and showed why she shouldn’t be underestimated.

Speaking to the press after the match the world number 66 spoke about the different type of pressure there is at the US Open especially playing two Americans in the first two rounds, “I mean, obviously I’ve had to battle two good friends. I think the pressure is a little bit different when you play two people that you know well,” Stephens admitted in her press conference.

“It’s a different type of pressure. Obviously playing here at the US Open and playing Americans, it’s very different. But I’m really happy with the two wins. I played good tennis to get them. Yeah, I mean, it’s still only the third
round of a slam so I have to keep going. But it’s nice to know that I was able to get those two wins with all the pressure and outer things happening.”

A big part of Stephens’ win was her first serve percentage with 84% of her serves going in.

The American was very happy to see that statistic be a big part of her victory saying, “I knew I wanted to place a lot of first serves and get myself started early in the points. Serving that high percentage for me is always really key just because I can get into the points and I can start off aggressive with me dictating play, which is what I want to do.”

Stephens also had her say on the recent toilet breaks issues which has been the main topic of debate thanks to Stefanos Tsitsipas.

The 2017 champion said that maybe its time to look at the rules to prevent gamesmanship from happening, “Six, eight minutes is a long time to leave a match,” the American claimed.

“That changes the whole momentum of a match. If you’re changing your clothes, what are you changing? What are you doing in there? I think that’s more where the issues are because it just becomes pure gamesmanship.”

Sloane will hope to avoid gamesmanship in her third round as she looks to continue on her flawless second round performance.

Next for the American will be either Angelique Kerber or Anhelina Kalinina.