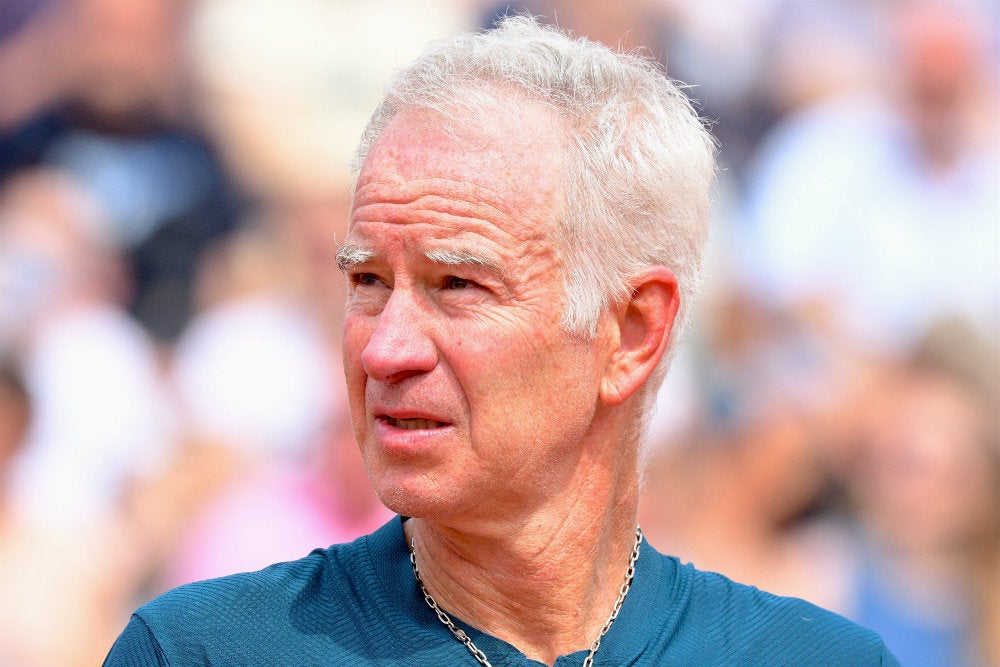 Former world No.1 John McEnroe has called for the Laver Cup to be turned into a stand alone event with no other ATP tournaments taking place at the same time it takes place.

The multiple Grand Slam champion is the captain of Team World who lost 14-1 to Europe in the latest edition of the event which took place over the weekend. This year’s Laver Cup featured ten top 20 players but the six highest-ranked individuals all represented Europe – Daniil Medvedev, Stefanos Tsitsipas, Alexander Zverev, Andrey Rublev, Matteo Berrettini and Casper Ruud.

However, McEnroe believes the three-day event needs to be given more priority if it wishes to emulate the success of Golf’s Ryder Cup which also pitches Europe against the rest of the world. This year’s Laver Cup took place during the same time as ATP 250 events in Metz, France and Nur-Sultan, Kazakhstan.

“This is my personal opinion, but I don’t think there should be any tournaments going on if they want to try to get to the level of a Ryder Cup, say. It’s got to stand on its own,” McEnroe said.
“It’s not going to be like, ‘Well, other players need to be able to play and … get their points in Kazakhstan or wherever they are right now.’ I just don’t agree with that. I think it’s a mistake by the ATP.”

The Laver Cup first took place in 2017 and became an ATP Tour sanction event just two years later. Meaning they receive the same back-up and logistical support as other events on the Tour. However, ranking points are not awarded to players unlike the ATP Cup which does. The 2021 edition saw each member of the winning team take home prize money of $250,000.

“Yet it’s difficult to sort of get, sort of, the respect that I think this deserves,” McEnroe continued.
“It tears me up.”

It is the fourth time in a row that Europe has come out on top against their rivals. The only players to score a point for McEnroe’s side this year was Denis Shapovalov and John Isner in the doubles on the opening day of the tie.

“We battled our best. These guys are a great team, no question, incredible team,” McEnroe commented.
“Obviously, if you get a couple different results, could have put more pressure on them (Europe), but we just came up short in I think four tiebreakers. (If) you win half those, totally different story. Other matches we had a chance to get in. We gave it our best, but they were too good.”

The Laver Cup will move to Europe next year with it being held at The O2 in London which was the home of the ATP Finals for more than a decade.