Emma Raducanu Looking For Experience After Splitting With Coach - UBITENNIS 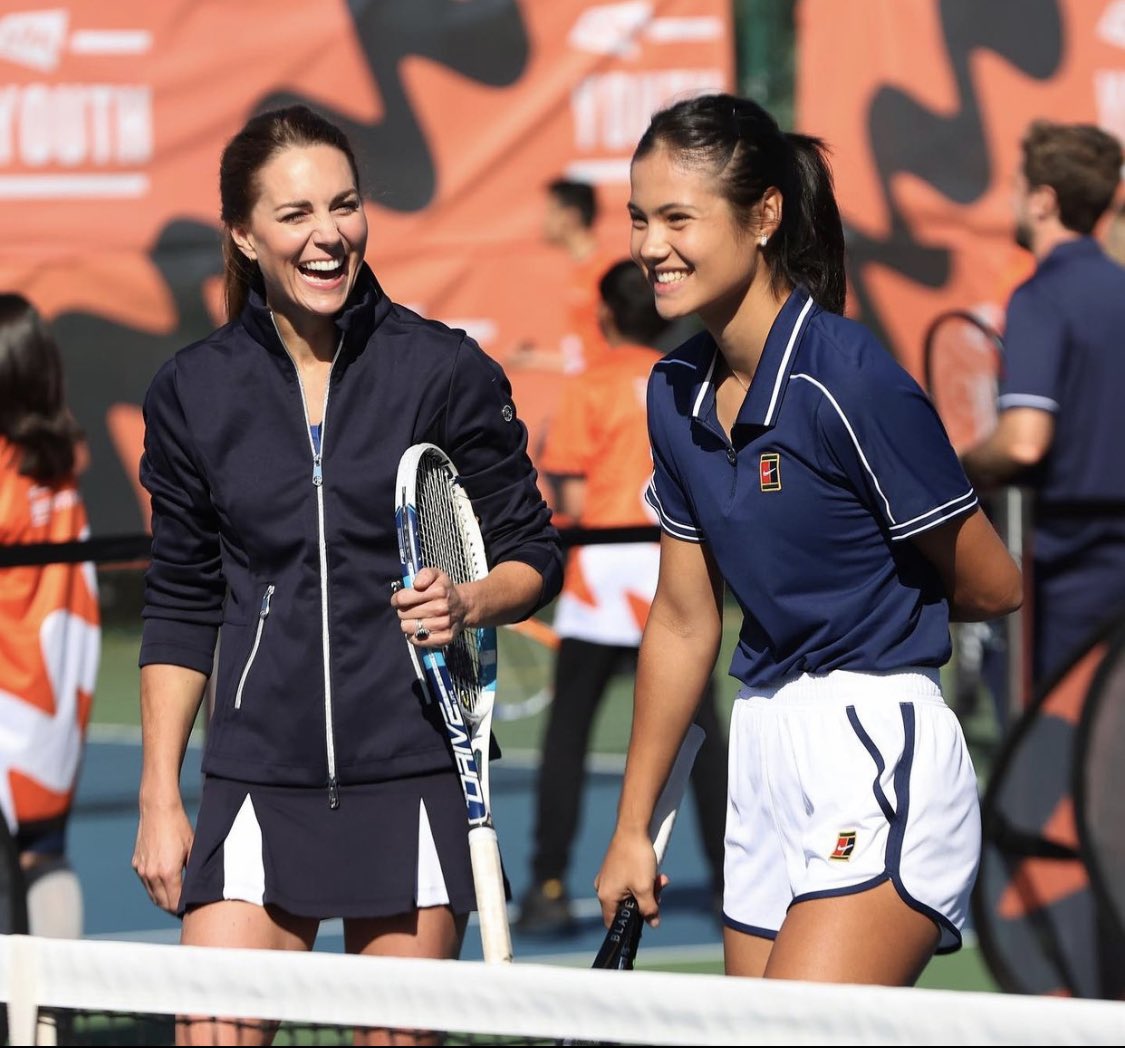 Emma Raducanu is looking for more experience in her team after splitting from her short-term coach Andrew Richardson.

The US Open champion revealed the news at the ‘homecoming party’ set up at the National Tennis Centre in London where the Duchess of Cambridge was present.

Speaking at the event Raducanu said that she needed more experience as she will now play on the main tour on a regular basis, “At this stage of my career I really need someone that has had that WTA Tour experience at that high level,” Raducanu was quoted as saying by the BBC website.

“Especially right now as I’m so new to it, I think I really need someone just to guide me who has already been through that themselves. “Never did I even dream of winning the US Open and now I’m ranked 22 in the world, which is pretty crazy to me.”

Richardson was always a short-term arrangement with him now committed to improving his 10 year-old son.

As for Raducanu she is now 22 in the world and faces unfamiliar territory in playing a full-time schedule.

After winning the US Open as a qualifier, Raducanu has received unlimited amount of attention and expectation which is something she will need guidance with.

Now Raducanu will set out a schedule in the next few days with the Brit set to return as early as Indian Wells which starts on the 6th of October, “I got back on court a few days ago, and yesterday I did a full training day,” she explained.

“I was feeling pretty good about myself and my game, and I am very excited to compete again. All the opportunities I am getting have been very fun, but where I really want to be is on the tennis court, as I’m just thriving out there.

“I haven’t decided on my schedule yet – I will decide in the next few days where I am going to go to – but wherever I play next, I’m going to make sure I’m ready. I don’t want to jump into things too early.”

Should the 18 year-old make a strong end to the season then she could make the WTA Finals in Guadalajara.

Although she is 14th in the race, players such as Ash Barty and Naomi Osaka could miss the event and it’s something that is on the back of the mind of Raducanu, “The WTA Finals I would never even dream of before, because it was just so far out of reach and out of sight, but coming reasonably close to it now, I think it would be great if I qualified,” she admitted.

“But if not, it’s a complete bonus, because my priority is just putting in the best possible pre-season that I can, so I can start strong next year and next season.”