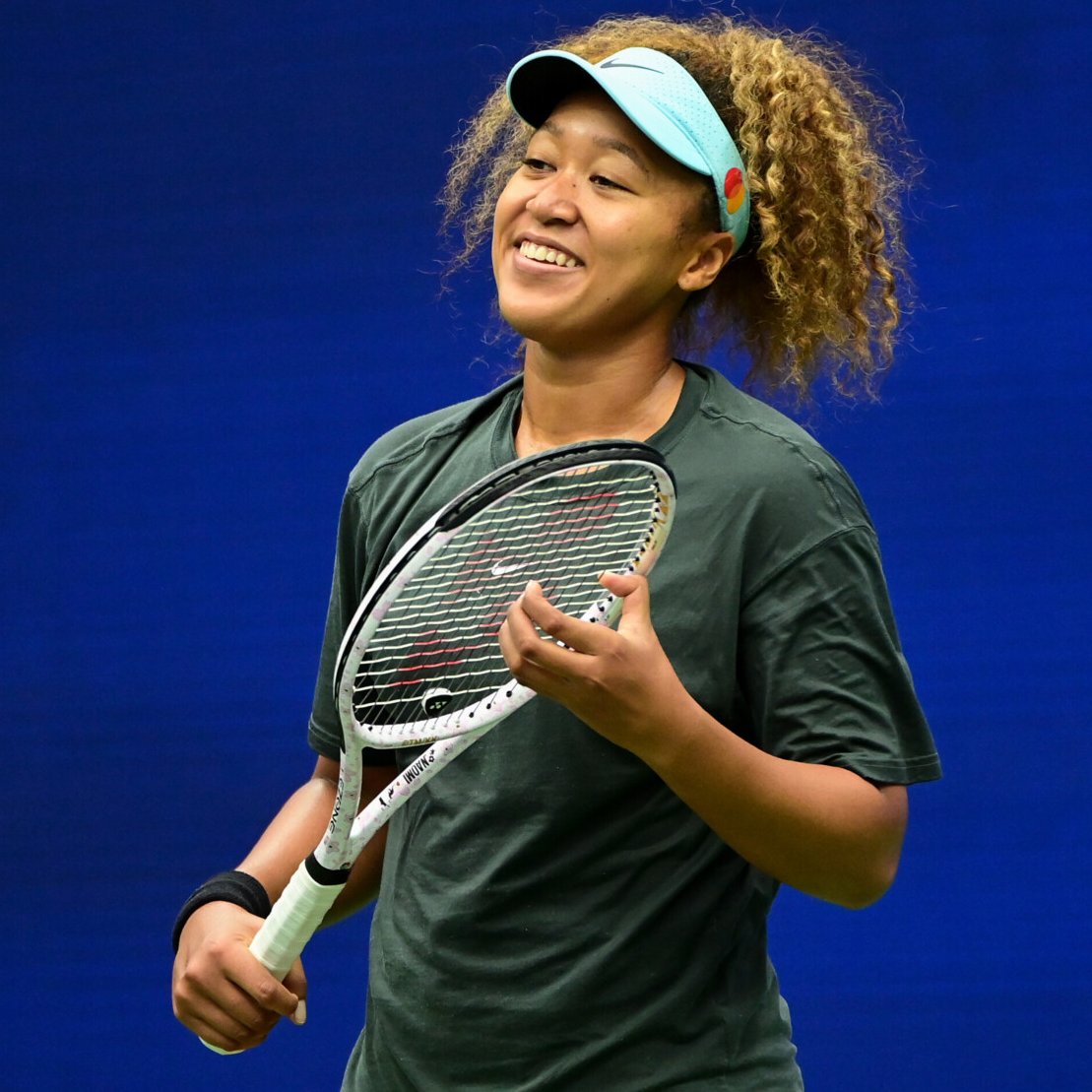 Naomi Osaka is ‘happy’ with her level of tennis ahead of her US Open title defence.

The four-time grand slam champion has had some disappointing results coming into this year’s US Open with early exits at the Olympics and Cincinnati.

However Osaka is now back and looking to successfully defend her US Open crown from last year.

Speaking on media day the third seed said she is happy with her level despite her underwhelming results, “I feel pretty happy with how I’m playing,” Osaka was quoted by tennishead and firstpost as saying.

“I thought I played two really tough matches in Cincinnati. Of course I’m not, like, declaring that I’ll do amazing here. For me, I’m the one-match-at-a-time like person.

“I know I haven’t played that many matches. I know that I haven’t even gotten to a quarterfinal. I feel pretty confident with where I am right now.”

Osaka lost to Jil Teichmann in Cincinnati and in her only win in Ohio had to come back from a set and a break down to beat Coco Gauff.

However the Japanese star has won the last two hard court grand slams and knows on her day she can beat any player in the world.

Osaka also spoke about the return of spectators in New York and her battles with mental health, “It will definitely feel a bit different. I don’t really know how to describe it, but I kind of had to get over the feeling of people’s gazes feeling a bit different to me,” Osaka admitted.

“Maybe I can just attribute it to that. I guess I’ll find out when I’m in that situation. I feel like there’s a lot of things that I did wrong in that moment (Withdrawing from Roland Garros), but I’m also the type of person that’s very in the moment.

“There’s a lot of things that I learned to do better. Of course, I don’t feel the same situation will happen again.”

Osaka will begin her title defence against Marie Bouzkova and that match will be the first night match on Monday.

Related Topics:2021 US OpenFeaturedNaomi Osaka
Up Next

The Alexander Zverev Abuse Allegations: Who Said What?