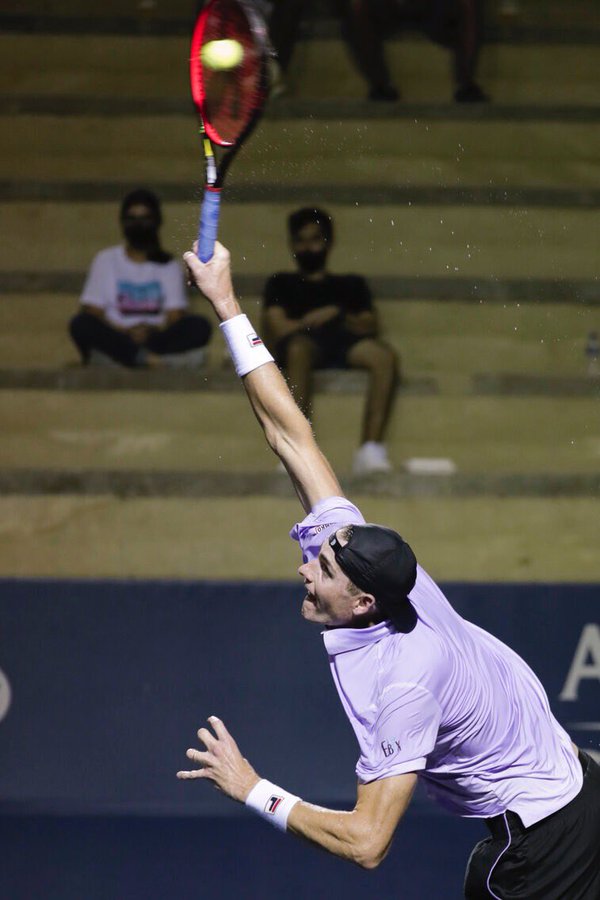 John Isner overcame this year’s Andrey Rublev 7-5 7-6 (7-5) to reach the quarter finals at the National Bank Open Presented by Rogers in Toronto.

Isner won the doubles title in Atlanta and won his sixth title in Atlanta. The US player has extended his winning streak to eight consecutive matches. He has scored his second consecutive top 10 win of the year after beating Rublev in Madrid last May.

Isner has extended his lead in his head-to-head against Rublev to 3-0.

Isner faced four break points at 3-3 and fended them off with three aces. The second set went on serve en route to the tie-break. Isner came back 0-3 down to seal the win the tie-break 7-5.