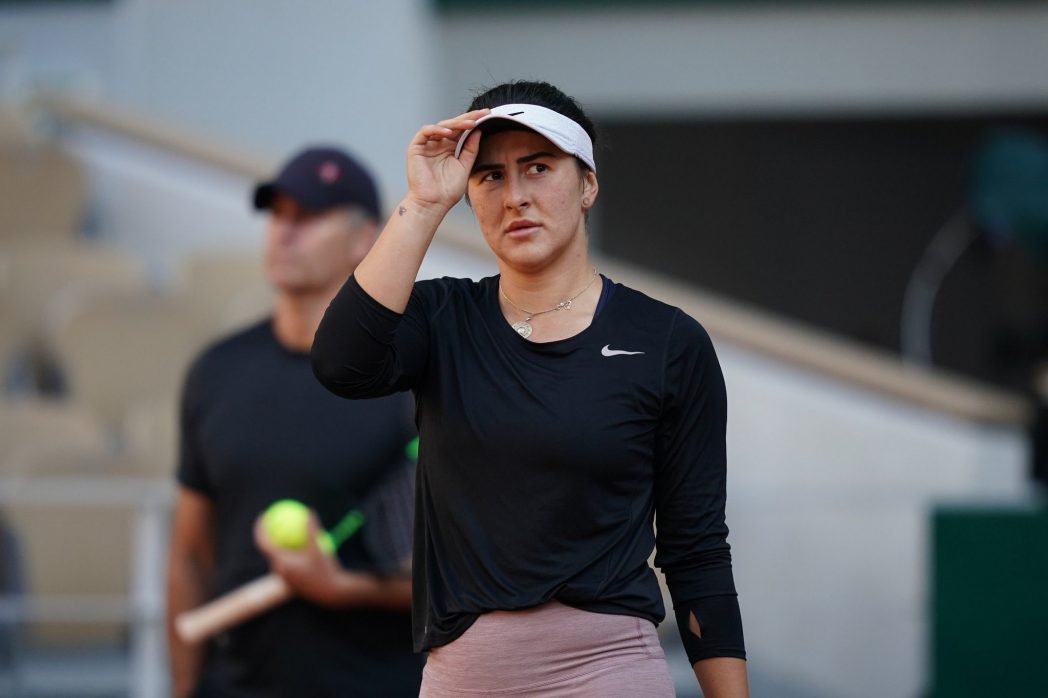 Bianca Andreescu says she is frustrated after losing what was a roller-coaster third round match against Tunisia’s Ons Jabeur at the National Bank Open.

Two rain delays and two medical time outs took place during Andreescu’s 6-7 (5), 6-4, 6-1 loss to the Wimbledon quarter-finalist which lasted more than two hours. The world No.8 mainly matched Jabeur game-by-game during the first two sets. However, she got broken whilst serving 4-5 in the second frame and then lost the next six out of seven games played. Making is the fifth tournament in a row where she has failed to win back-to-back matches.

“I’m super disappointed in how I played,” cbc.ca quoted Andreescu as telling reporters. “But at the same time, Ons played super well. And I tried to play my best with what I had today.”

The 21-year-old was the reigning champion after claiming the title back in 2019. Last year’s edition didn’t take place due to the COVID-19 pandemic. Despite her loss to Jabeur, the Canadian remains high in confidence.

“I know I could have won this tournament again. [Expletive] happens,” she said. “I know that I’m going to bounce back.”

Perhaps the most concerning part of the match is the toll it took on Andreescu’s body. Already hampered by various injury issues at such a young age, she suffered another scare after slipping by the baseline. Both of the medical time outs she took was related to issues with her foot.

“There’s always something,” she commented on her latest physical issue. “I don’t know. I don’t understand.”

Andreescu burst onto the scene in 2019 when she won both the BNP Paribas Open and then her first major title at the US Open. However, towards the end of the season she was forced to withdraw from the WTA Finals with a knee injury which ended up sidelining her from competitive tennis for more than 500 days. This season she also hurt her foot during the final of the Miami Open which she was forced to retire from.

Jabeur will next play Jessica Pegula in the quarter-finals. Pegula defeated compatriot Danielle Collins 6-4, 3-6, 7-5, who has won her two previous tournaments played.

Five out of the eight players to reach the last eight in Montreal are seeded.

Roger Federer To Meet Doctors Amid Uncertainly Over Return