Novak Djokovic: The Olympics Are Like No Other Tournament - UBITENNIS 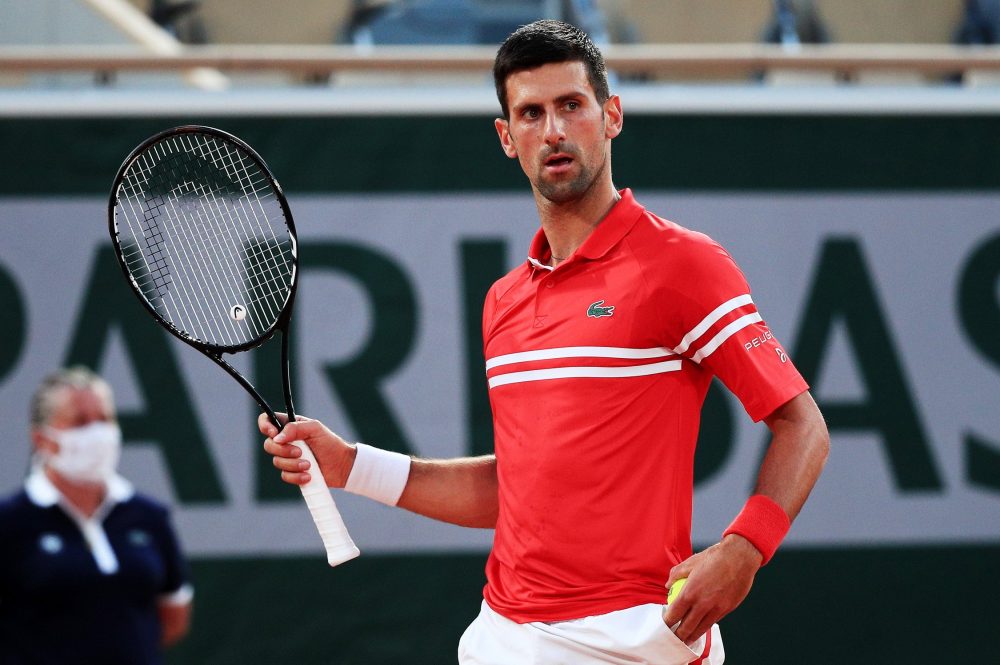 Novak Djokovic says he is not underestimating the threat posed from his peers heading into the Tokyo Olympic Games.

The world No.1 is seeking his first ever gold medal in what will be his fourth appearance at the Games after 2008, 2012 and 2012. So far in his career the Serbian has claimed one medal which was bronze back in 2008 in the singles competition. Djokovic is the only tennis player from his country to have ever won a medal at the Games following the breakup of Yugoslavia in the 1990s.

Despite his lack of Olympic success, the 34-year-old heads to Tokyo as the favourite for many given his season. He has won the first three Grand Slam tournaments of 2021 and is currently on course to achieve the Golden Slam where a player wins all four major tournaments and the Olympics within the same year. Something which has only ever been achieved in singles by Stefi Graf back in 1988.

“The schedule is really rough but I feel that my preparations were good,” Tennis Majors quoted Djokovic as saying to reporters earlier this week. “Also, I won a lot of matches recently, which always gives you extra confidence and energy boost. Playing for my country, it is the highest honour and privilege for me. I am an individual athlete, rarely we have the occasion to be a team. I am grateful because we were able to win the ATP Cup and Davis Cup, and I am missing Olympic gold now. I have the highest ambitions in Tokyo, it is not a secret that I am aiming for the gold medal.”

Whilst some top names such as Rafael Nadal and Roger Federer are skipping Tokyo, Djokovic says that ‘anything can happen’ in the tournament. Ten of the world’s top 20 players are still participating in the event, as well as two-time defending champion Andy Murray.

“Although some players from the top are not coming, there are also a lot of elite players fighting for medals: (Daniil) Medvedev, (Stefanos) Tsitsipas and (Alex) Zverev are among the favourites. They are the best, but it is a long tournament and anything can happen,” Djokovic commented.
“Furthermore, Olympics are specific in terms of pressure, expectations and emotions – everything is different compared to other tournaments and I know that very well, I felt it on my own skin in the past. Therefore, I will try to approach the Olympics in the same way that I approach other tournaments, so that I can stay focused on my goal.”

Now a veteran when it comes to living the Olympic experience, this year will be very different for Djokovic. Due to the COVID-19 pandemic, various restrictions have been implemented on athletes. Furthermore, all events held in Tokyo, including the tennis tournament, are being held behind closed doors due virus cases in the area.

“It really is a unique feeling. The village: best athletes in the world share time, we eat and sleep under the same roof… It is a valuable experience which spurred my individual career afterwards. It is interesting to see other elite athletes practicing, preparing, eating, and recovering. It is fun, but it is useful as well, the knowledge you get.” He concluded.

The Olympic tennis tournament will start on Saturday. 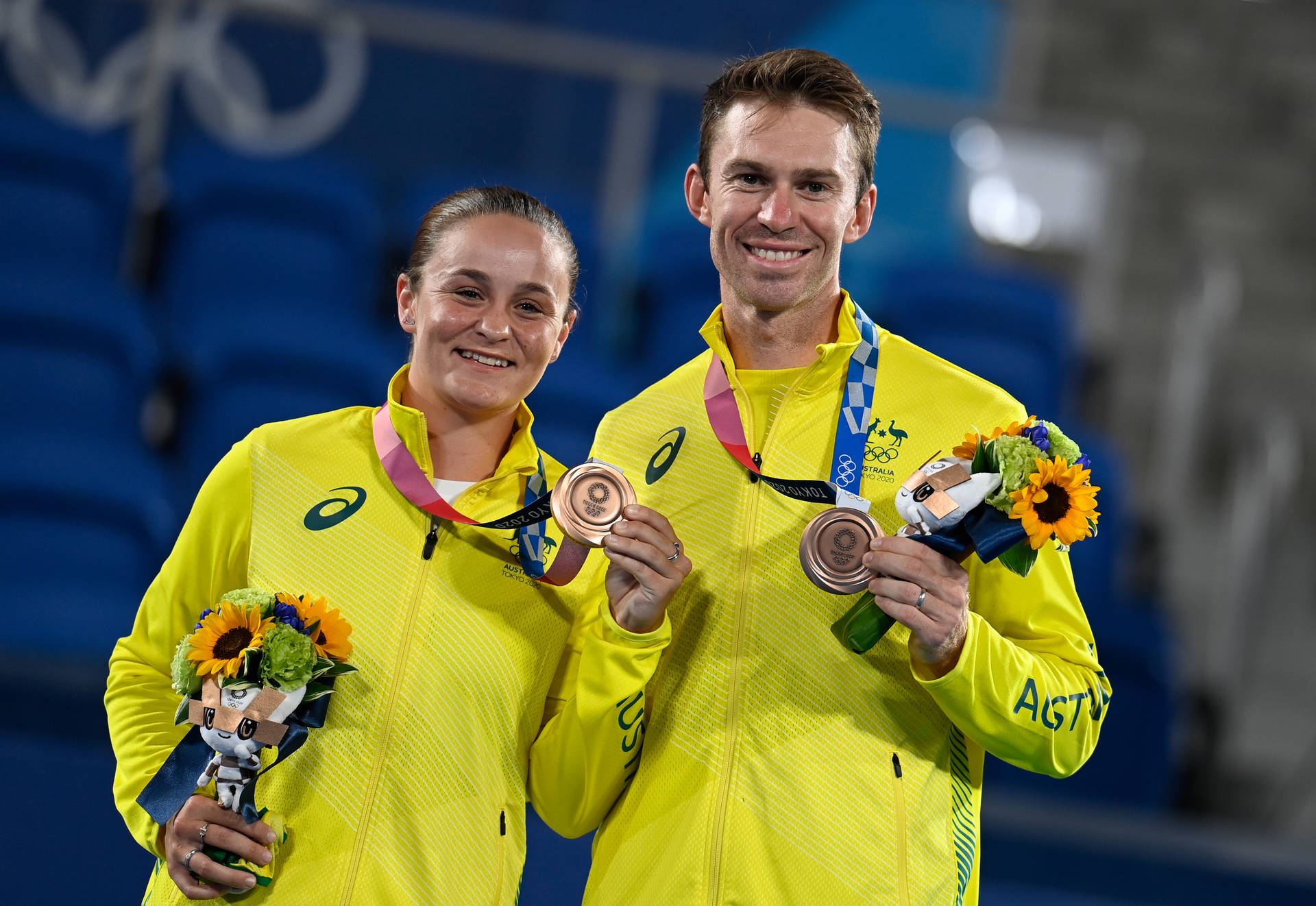 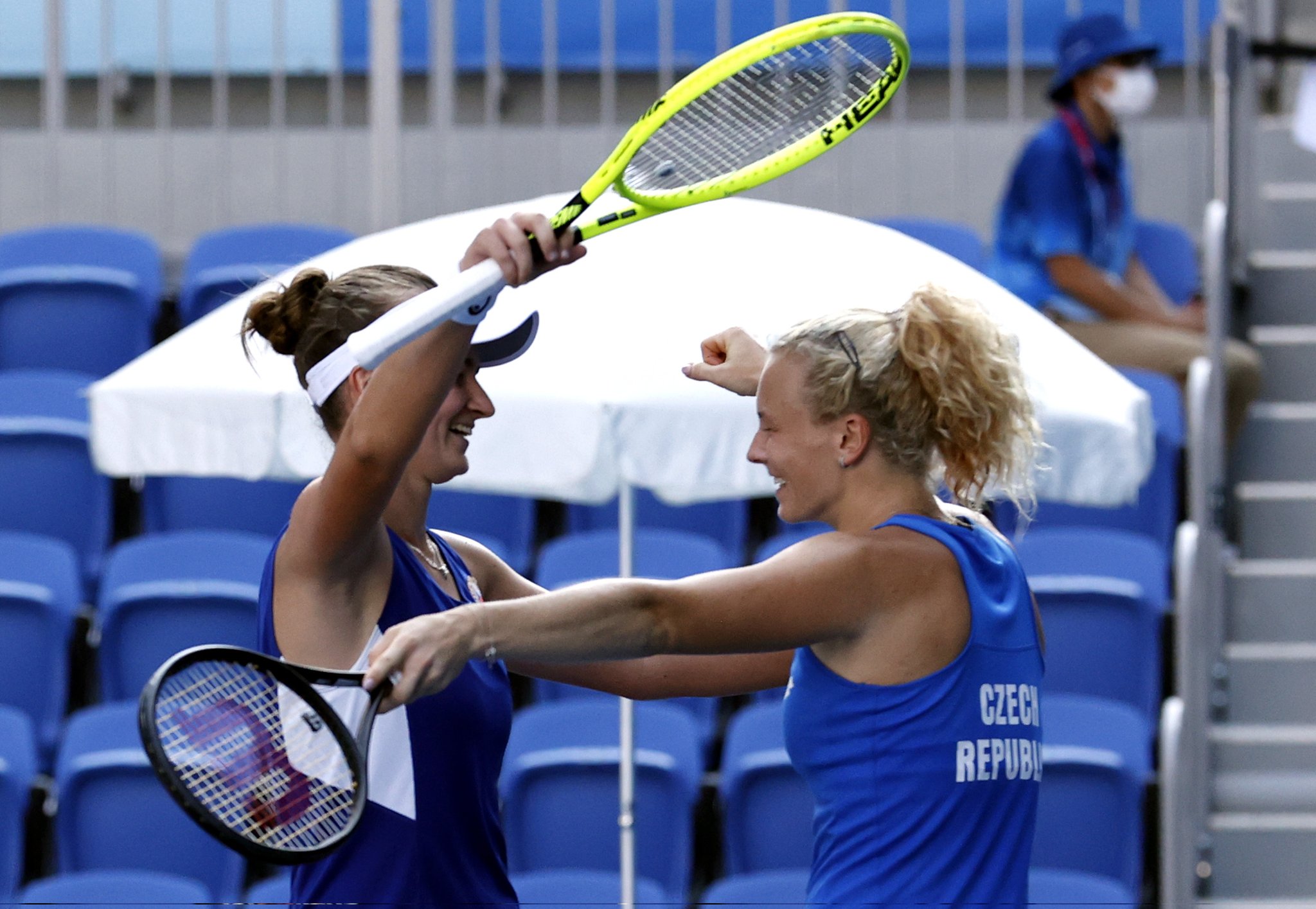 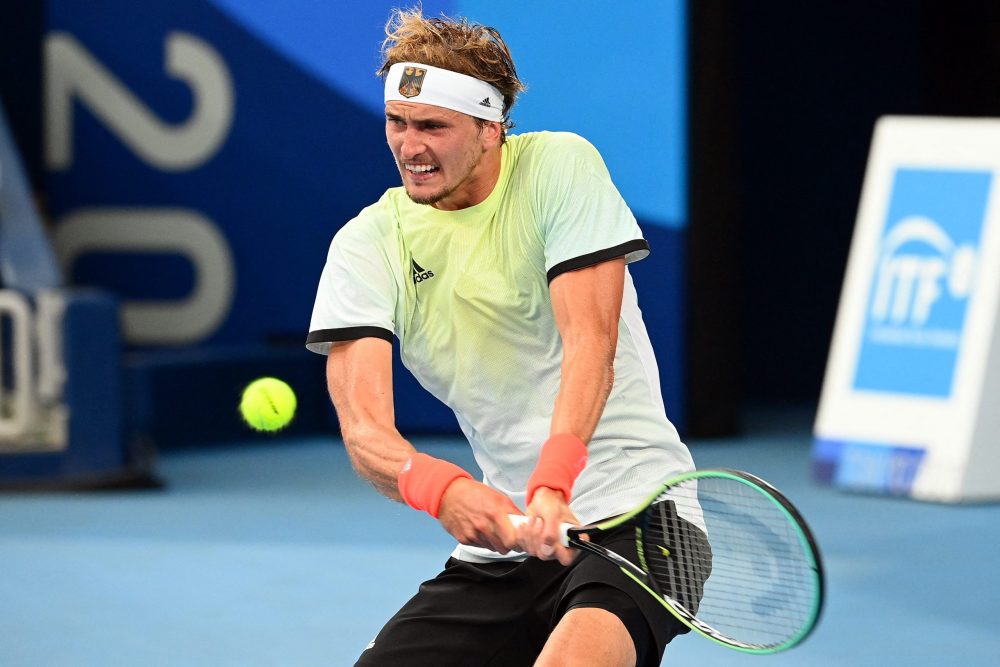